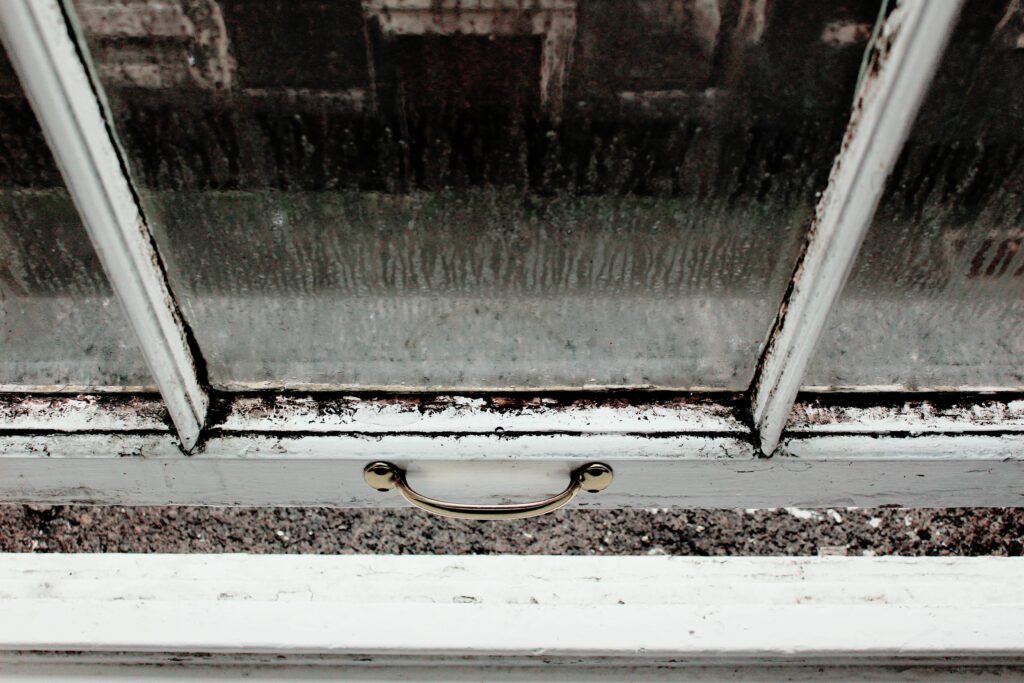 Damp and mould linked to poorer lung health in adults

A recent European study published in the European Respiratory Journal has found that adults who live or work in buildings with damp or mould are more likely to develop problems with breathing. Damp and mould also reduced the chance that the symptoms adults already had got better.

The researchers asked more than 11,500 adults about their health, home and work at the start of the study and again 10 years later. They checked whether adults developed certain symptoms over time, and recorded changes to the symptoms they already had.

In particular, the study looked at symptoms they had had recently such as wheezing, chest tightness, and asthma, and having a runny nose or sneezing without a cold.

Overall, the risk of developing these symptoms was greatest for adults with damp in both their home and workplace.

Dampness and mould also reduced the chances of some symptoms getting better between the start and the end of the study.

This research adds to our understanding about how damp and mould in our environments can negatively affect our health. More detailed research over time could help us learn more about how to protect our lungs.

Read our factsheet on mould, damp and the lungs