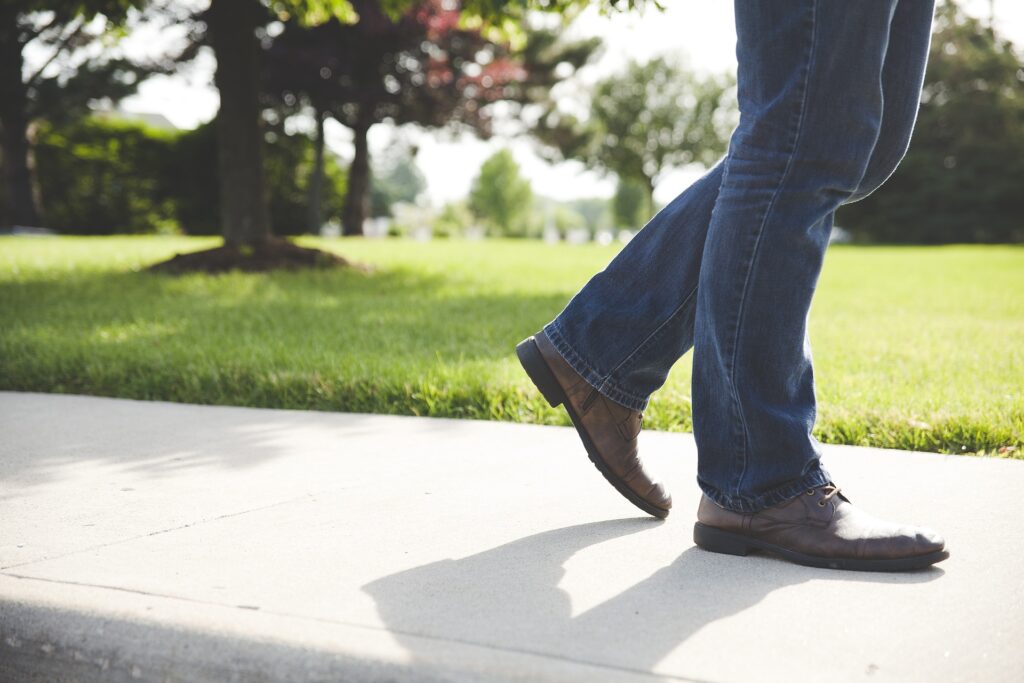 A new study suggests that DOXT could have significant benefits for people with pulmonary hypertension, when given alongside their normal treatment.

A recent study published in the European Respiratory Journal showed that domiciliary oxygen therapy (DOXT) had significant benefits for people with pulmonary hypertension, when given alongside their normal treatment.

People with pulmonary hypertension have high blood pressure in the vessels in their lungs, making it harder to get oxygen into the blood and around the body. This leads to difficulty exercising and reduced quality of life. DOXT is a treatment for lung conditions where patients breathe in air with a higher concentration of oxygen than normal.

In this study, 30 people with pulmonary hypertension were randomly separated into two groups. People in the first group were given DOXT through a nasal tube over 5 weeks. They were compared to a second group who were given normal air in the same way.

Neither the patients nor the researchers knew which treatment each group had been given during the study. This was so that the researchers could be sure that any benefit from DOXT was due to the treatment itself, rather than the placebo effect (where people’s symptoms improve because of their belief that a treatment will work).

They also found that those who received DOXT had better scores on a questionnaire about physical function compared to the second group.

More studies are needed to better understand the benefits of DOXT, and to confirm the results of this study. But these findings suggest that DOXT could be used alongside existing treatment to help improve the symptoms of pulmonary hypertension.

Read our factsheet on pulmonary hypertension