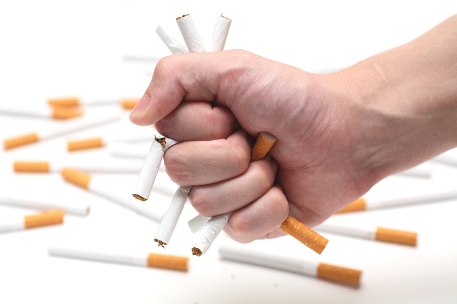 The European Parliament (EP) voted today (26 February 2014) on the text of the Tobacco Products Directive.

The European Parliament (EP) voted today (26 February 2014) on the text of the Tobacco Products Directive, which has been subjected to various technical corrections since it was first voted on in December.

This agreement – pending a formal adoption by the Council – means a new Directive will ensure that tobacco products look and taste like tobacco products and help discourage young people from starting to smoke.

The main points of the revised directive include combined picture and text health warnings which will cover 65% of the front and back packaging of tobacco products, a ban on flavoured cigarettes and more detailed reporting on tobacco products’ ingredients. E-cigarettes will continue to be available on the market and not be restricted to pharmacies as part of the Directive, however member states have the power to introduce their own national legislation on the devices.

The European Respiratory Society (ERS) welcomes the vote for a new European Tobacco Products Directive in the European Parliament today. In particular, the ERS hopes the new legislation will help reduce the number of children who start smoking.

“It is over 10 years since the first Tobacco Products Directive; we have supported efforts over many years for a revision. We would have liked a stronger text in line with the scientific evidence. Regrettably, politics is the art of the possible and not an exact science.

“Nonetheless, I am pleased that the legislation will finally be updated. The most important elements are that more prominent health warnings will be on tobacco products, attractive lipstick style packages will not be allowed, and flavours such as menthol will be prohibited. Crucially the vote also allows countries to introduce plain packaging.

“The European Respiratory Society now calls on the Council of Ministers to swiftly adopt the text agreed by the Parliament.”