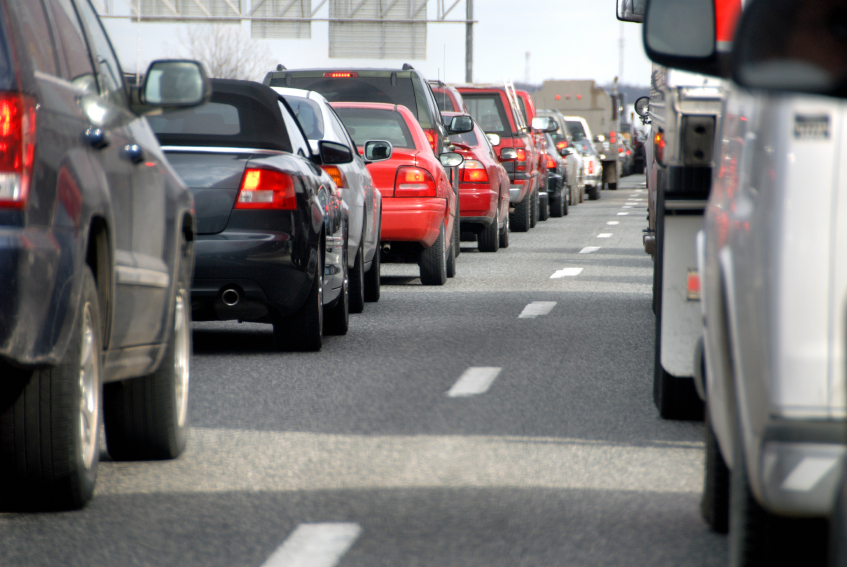 Members of the European Parliament (MEPs) voted last Wednesday in favour of proposals to tackle air pollution from transport, farming and energy production.

Members of the European Parliament (MEPs) voted last Wednesday in favour of proposals to tackle air pollution from transport, farming and energy production.

This vote was for a non-binding resolution, which encourages European institutions to suggest guidelines for national legislation or practices.

MEPs called for stricter limits on a type of air pollution known as particulate matter (PM2.5) – tiny particles that are breathed easily into the lungs and can cause disease. This is in line with World Health Organization Air Quality Guidelines (published in 2005) that recommended stricter limits for particulate matter, as well as other types of air pollutants like sulphur dioxide and ozone.

MEPs want the European Commission to update the legal limits for air pollutants in the EU, in line with World Health Organization limits. They also:

This vote was influenced by a large amount of good-quality research linking air quality to health. Just this week, new research from the European Heart Journal has estimated that 800 000 people die in Europe each year because of air pollution. This includes deaths due to lung conditions like lung cancer and chronic obstructive pulmonary disease, as well as other diseases like heart disease.

Despite the clear evidence showing that air pollution is damaging to human health, two in three EU member states have air pollution that is higher that EU limits.

If you want to help raise awareness of the health effects of air pollution, why not get involved in our Healthy Lungs for Life campaign. Currently, the theme is #BreatheCleanAir – highlighting the importance of good air quality and smoke-free living. It only takes one person to hold an event and we have five grants of €1000 available to support you.

Find out more about Healthy Lungs for Life grants and how to apply.

Read the news article from the European Parliament

Read the research article from the European Heart Journal