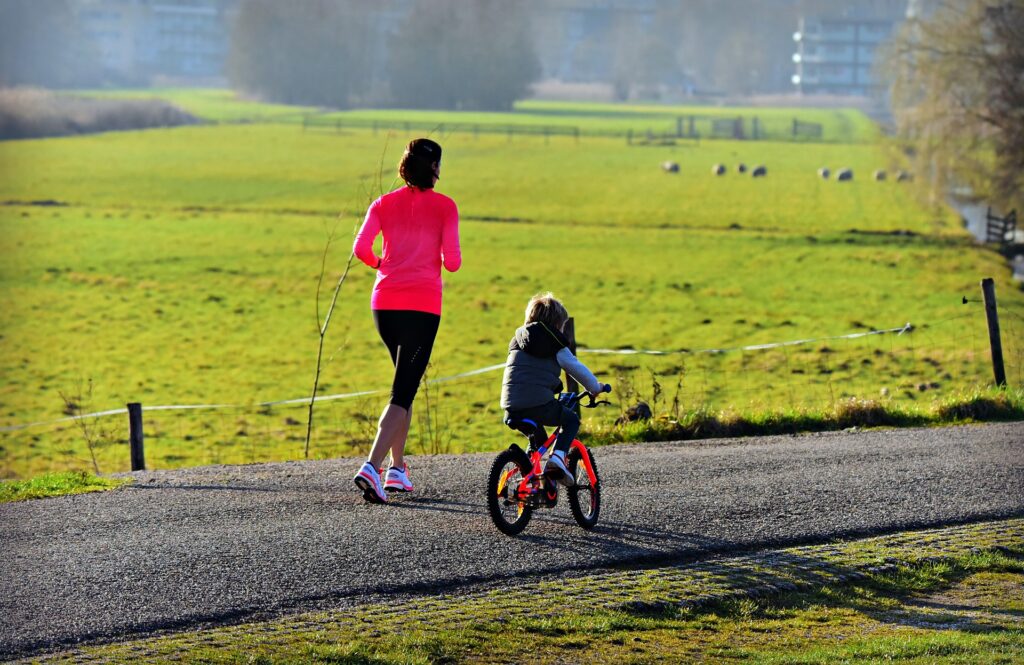 Exercise alone could benefit people with cystic fibrosis, but more research is needed

In the first study of its kind, researchers have shown that exercise may improve symptoms for people with cystic fibrosis (CF).

In the first study of its kind, researchers have shown that exercise may improve symptoms for people with cystic fibrosis (CF). This study, published in the European Respiratory Journal, involved 14 adults with CF.

People with CF produce thicker mucus – the sticky substance lining your lungs, nose and throat – than other people do. This mucus is hard for their lungs to clear.

The researchers looked at the effect of 20 minutes of exercise on clearing mucus. This was compared to 20 minutes of no treatment, and 20 minutes of a well-known therapy for CF known as positive expiratory pressure (PEP). PEP uses a device that helps get air behind the mucus to clear it when breathing out.

People in the study were randomly chosen to do one of the activities (exercise, PEP or no treatment), which they did 3 times over a 2-week period.

The researchers found that adults who did 20 minutes of exercise cleared more mucus compared to those who did nothing. This was true both during the activity and an hour after.

However, exercise was not as good at clearing mucus as PEP therapy both during the activity and an hour after. This is probably because the huffing and coughing involved in PEP helps to clear mucus in the central part of the lung, which exercise alone doesn’t have much effect on. And when asked, those in the study felt that they could breathe easier after 20 minutes of PEP therapy, but did not feel a difference after 20 minutes of exercise.

If exercise does help to clear mucus in people with CF, this could be a quicker way to improve symptoms than using PEP, which can take more time. However, these findings need to be backed up by more good-quality research that looks at the effects in more people and over a longer period of time.

Read our factsheet on cystic fibrosis.