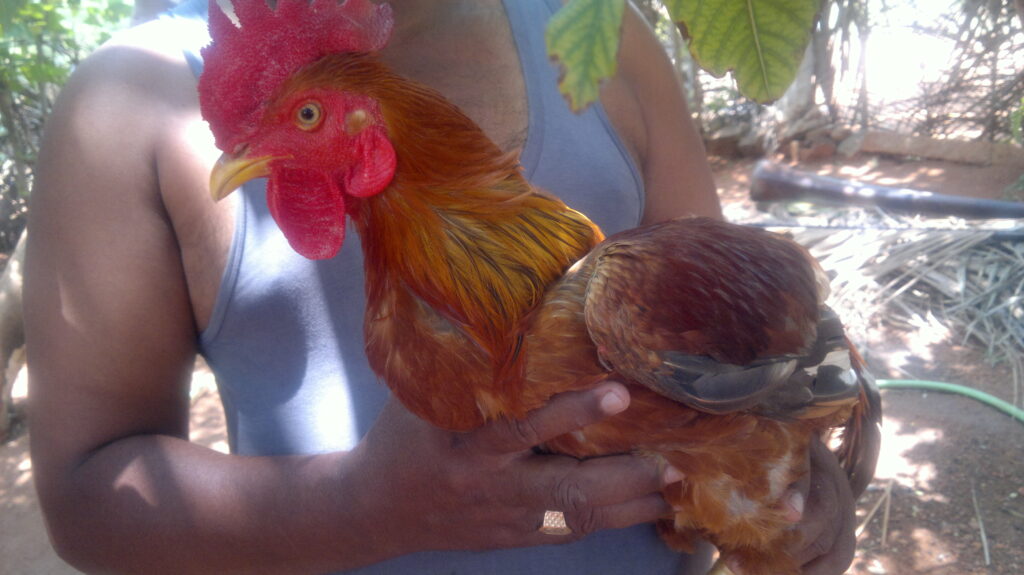 The first case of person to person transmission of the new avian influenza, the A (H7N9) virus, was reported this week.

The first case of person to person transmission of the new avian influenza, the A (H7N9) virus, was reported in Eastern China in a study published this week.

The authors of the new study, published in the British Medical Journal, stressed that H7N9 is still not able to spread efficiently between humans.

Avian influenza A (H7N9) virus was recently identified in Eastern China. As of 30 June 2013, 133 cases have been reported worldwide, resulting in 43 deaths.

Most people who contracted the virus appear to have visited live poultry markets or had close contact with live poultry 7-10 days before they start to feel unwell.

The study includes analysis from two patients with the virus. The first patient – a 60 year old man – regularly visited a live poultry market. The second patient, his healthy 32 year old daughter, had no known exposure to live poultry before becoming sick. However, she provided direct and unprotected bedside care for her father in the hospital before his admission to intensive care.

The findings provide the strongest evidence yet of H7N9 transmission between humans, but the authors stress that its ability to transmit itself is “limited and non-sustainable.”