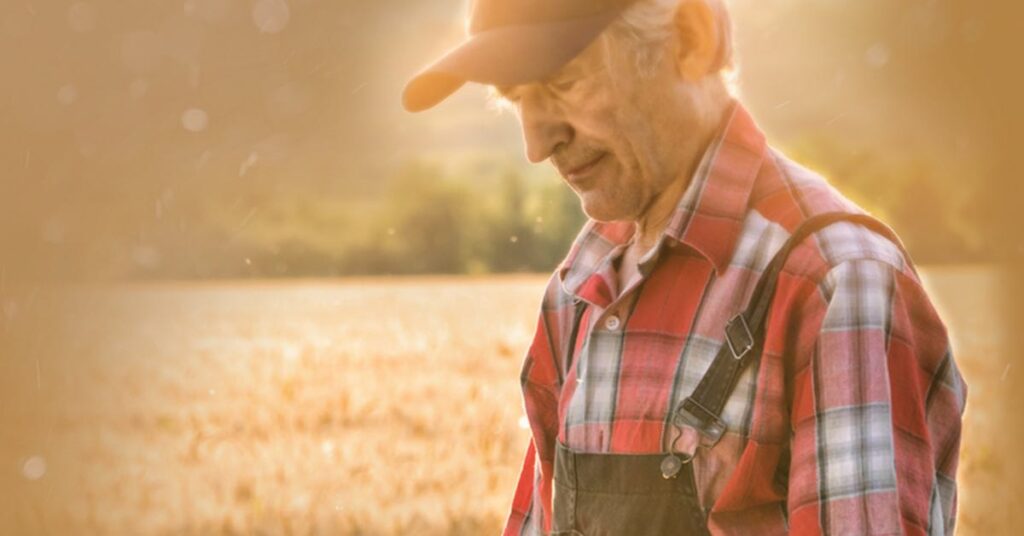 Some jobs could increase the risk of COPD, new research shows

New research adds to existing evidence on the jobs that could increase the risk of COPD.

A study published in the European Respiratory Journal adds to existing evidence that some jobs could increase the risk of COPD.

People with COPD find it harder to breathe, because their airways are narrower compared to other people. Previous research on this topic has looked at people’s current jobs, but this study asked participants about the jobs they have had over their whole lifetime.

The researchers looked at over 350 different job types, and measured whether people who had worked in certain jobs were more likely to have COPD. They also collected other information such as age and smoking history.

Six types of job were associated with a significantly higher risk of COPD. These included roles in gardening and agriculture, as well as jobs in warehouses. The risk of developing COPD was even higher for people who had worked in these jobs for longer.

The researchers showed that this was not because people in these jobs were more likely to smoke, or have other lung conditions such as asthma.

Read our factsheet on living well with COPD