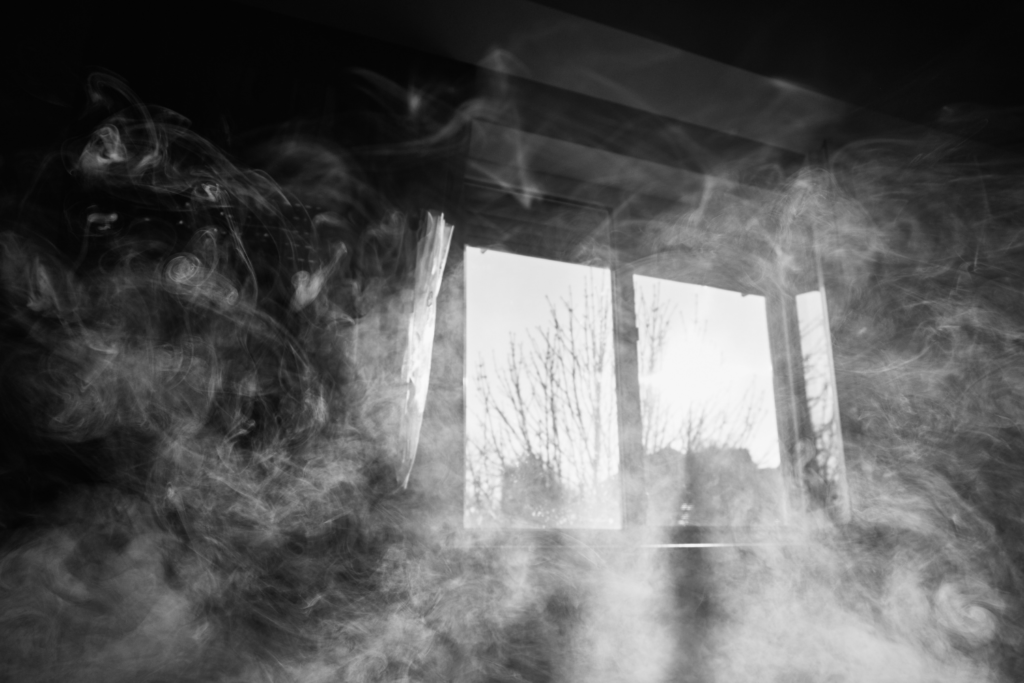 Exposure to wood or gas heating, gas cooking and tobacco smoke indoors over a period of 10 years can increase the risk of asthma and reduce lung function in middle-aged adults, according to a new study.

The study collected information on over 3,000 adults at the age of 43 and then 10 years later at the age of 53. The researchers looked at what household pollutants the adults were exposed to including those from heating, cooking, mould and smoking. They looked at the lung health of all participants at both ages and whether they had asthma. They also looked at DNA samples from each participant to see if people with particular genes were more or less likely to experience poor lung health.

The researchers grouped the people in the study into various categories depending on what they were exposed to and compared these to a group who had the lowest levels of exposure. This allowed them to look for links between exposure to indoor air pollution and lung health.

The findings revealed that household air pollution, including wood heating, gas cooking and heating, and tobacco smoke over 10 years significantly contributed to asthma symptoms and a decline in the normal functioning of the lungs in middle age. The authors found that people with a certain collection of genes were more likely to experience symptoms of poor lung health. They also found evidence that better house ventilation, such as using an exhaust fan and frequently opening windows, would reduce the negative effects of household air pollution.

This paper supports existing evidence showing the harm caused by poor indoor air quality. The findings suggest that good ventilation in houses and workspaces is important, especially for people who are more at risk of poor lung health. The authors believe the study has the potential to improve strategies for preventing asthma and chronic obstructive pulmonary disease (COPD).

Title: Exposure to household air pollution over 10 years is related to asthma and lung function decline