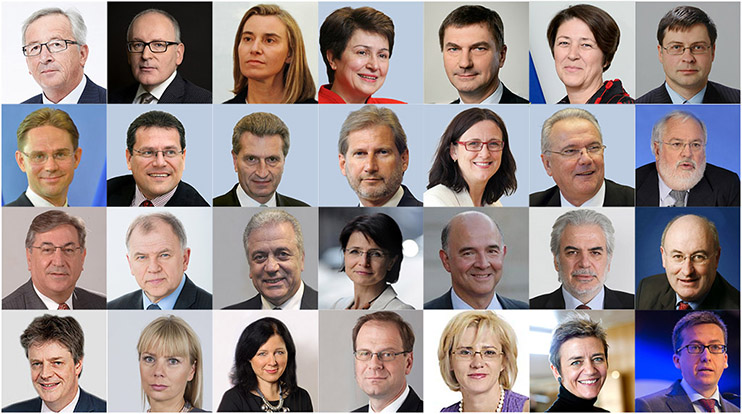 A new team of 27 Commissioners, together with the President Jean-Claude Juncker, have been appointed to the European Commission.

A new team of 27 Commissioners, together with the President Jean-Claude Juncker, have been appointed to the European Commission this month.

The vote, which takes place every five years, brings together one member from each member state, to represent the interests of all European citizens and oversee the day-to-day management of the EU.

The approval process, which began in late September, requires each candidate to appear before the relevant European Parliament Committee, which are divided into different areas such as health, culture and research. The Committees then vote on whether or not to support the candidate on the basis of their performance, before voting again on whether to accept the Commission as a whole, known as the plenary vote.

In the areas of lung health and healthcare, the most relevant appointments are:

Vytenis Andriukaitis, who previously served as the Lithuanian Health Minister, is a supporter of the European Respiratory Society (ERS), having written the foreword to the Lung health in Europe: facts and figures booklet.

Find out more about the European Commission.

More details on Commissioners and their portfolios.