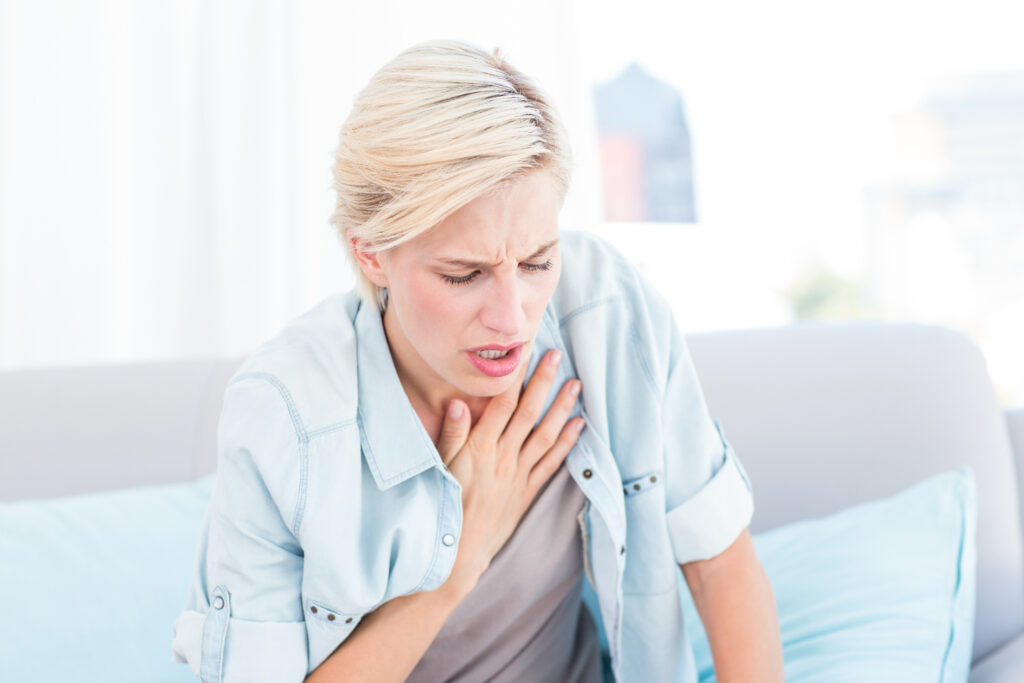 New research has found that women with acute respiratory distress syndrome (ARDS) are less likely to be given the right treatment than men.

New research has found that women with acute respiratory distress syndrome (ARDS) are less likely to be given the right treatment than men.

ARDS is a condition where a person’s lungs can’t provide enough oxygen to the body. This is normally because of another infection or injury affecting the lungs. People with ARDS are normally put on a machine to help them breathe (ventilator) in hospital to help their breathing.

A recent study published in the European Respiratory Journal compared ARDS in men and women. The study found no differences in the diagnosis of ARDS between men and women.

In people with severe ARDS, women were more likely to die in hospital compared to men.

In the past, medical treatment was often based on scientific studies that used white, male subjects only. This has changed recently as many regulatory organisations have said that studies must include females, as well as people of different ethnicities. Researchers are still learning about how this historical bias affects people’s health today.

This research could lead to better care for women with ARDS, if the findings are used to rethink ventilator settings for women in hospitals.

Read a commentary about gender differences in ARDS management