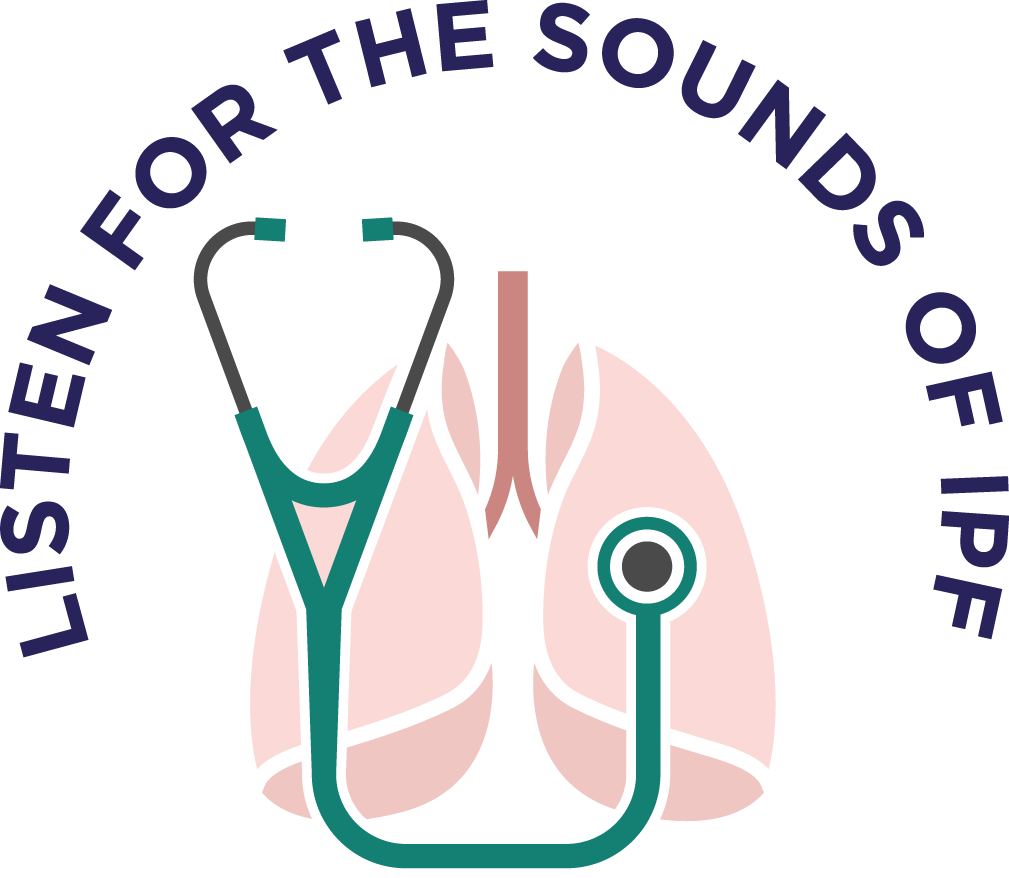 Read below for a round-up of what some members of the patient organisation network have been up to recently.

Read below for a round-up of what some members of the patient organisation network have been up to recently.

Global awareness campaign launch: Listen for the Sounds of IPF

The European Idiopathic Pulmonary Fibrosis and Related Disorder Federation (EU-IPFF) is proud to be launching the first global awareness campaign on idiopathic pulmonary fibrosis (IPF): Listen for the Sounds of IPF at the European Respiratory Society (ERS) International Congress.

This year-long campaign highlights the importance of recognizing the early signs and symptoms of IPF, and of accelerating referral to a respiratory specialist to ensure timely diagnosis and treatment.

It further aims to raise awareness around IPF and increase the understanding of the ideal IPF diagnostic pathway. The campaign has been developed by 24 patient organisations from 19 countries, as well as carers and healthcare professionals from the IPF field. It is mainly targeted at primary care physicians and nurses, as well as the general public.

Teresa Mata, a sub-delegate of the Government in León, Spain, met with members of the Asociación Nacional de Enfermos de Sarcoidosis (ANES – National Association of Sarcoidosis Patients, Spain) in August 2017. Ms Mata learnt about the characteristics of sarcoidosis, a rare disease, and she offered all her support to the Association to help raise awareness of sarcoidosis amongst the population of León.

The epidemiology of sarcoidosis in Spain has not been well studied, although some studies show an incidence of 1,374 per 100,000 inhabitants per year.

The first “Triathlon of Siruela: Become a Hipercoach” took place in July 2017, in support of the National Association of Pulmonary Hypertension of Spain. The event was made possible thanks to the participation of Alberto Cendrero, who was born in Siruela and devotes his free time to achieving challenges.

People from the village took part in all the stages (swimming, bicycle, running), and in the other complementary activities such as Zumba, the dinner or the long walk.

“Become a Hipercoach” is a campaign by the National Association of Pulmonary Hypertension of Spain, the aim of which is to raise awareness about how people with pulmonary hypertension can practise sport.