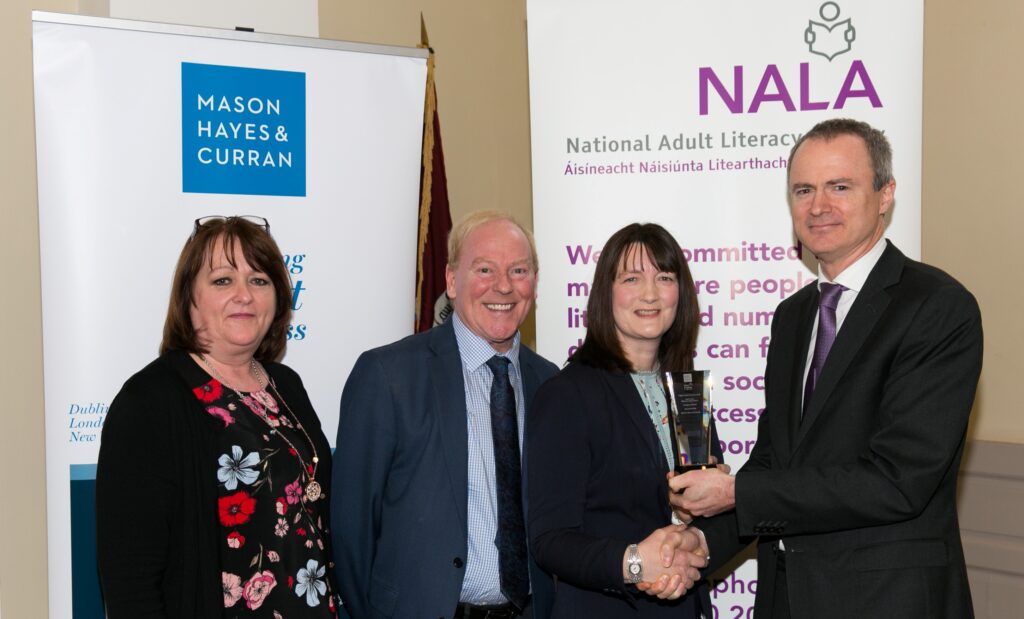 Here is a summary of some of the activities patient organisations in Europe have been carrying out over the last month.

The European Federation of Allergy and Airways Diseases Patients’ Associations (EFA) will hold a teleconference to discuss EFA’s future activities and priorities around the topic of indoor air pollution on 15 April, 2017. The teleconference will focus on the results of a survey of EFA members on the definition of indoor air quality. The patient perspective on the topic and plans to move forward will also be discussed.

The Association for Pulmonary Arterial Hypertension in Belarus organised a meeting for people affected by the condition with the theme ‘Movement for results and victory’.

As medication for pulmonary arterial hypertension (PAH) is difficult to access in Belarus, the meeting began with a talk by healthcare professionals on living with the condition and lifestyle changes people can make to relieve some of the symptoms.

The meeting was so successful that further events of this kind are planned across the country for the future.

The French Association pour la fibrose pulmonaire idiopathique (APEFPI) spent the past few months preparing for their attendance at the exhibition of the Congres des Pneumologues de LangueFrançaise on 25–27 January, 2017, which was successful.

Many patients and their families from across the whole of Ukraine came to Lviv. Guests included First Deputy Chairman of Lviv Regional State Administration, deputies, doctors, friends and volunteers.

The Foundation was especially pleased to welcome special guest Hall Skara, President of PHA Norway. During the official part of the day, representatives of the two patient organisations signed a memorandum of cooperation.

The judges said that the National Patient Charter for Idiopathic Pulmonary Fibrosis won because it empowers patients to become partners in their healthcare by informing them of available services and support.

Pulmonary Hypertension (PH) Serbia organised a day to raise funds and get equipment for clinics in Serbia that treat people with PAH. The aim is to provide better conditions for diagnosis and treatment and rehabilitation.

Part of the money bought equipment for the rehabilitation centre at the Institute for Pulmonary Diseases in Sremska Kamenica, which has been adapted for the needs of people with PAH.

The British Snoring & Sleep Apnoea Association is holding its annual National Stop Snoring Week on 24–28 April, 2017.  The subject is ‘the noise of snoring and how it affects your bed partner and other household members’. National Stop Snoring Week is the annual event promoting general awareness that nobody need suffer as a result of snoring: it is a condition that can be treated.