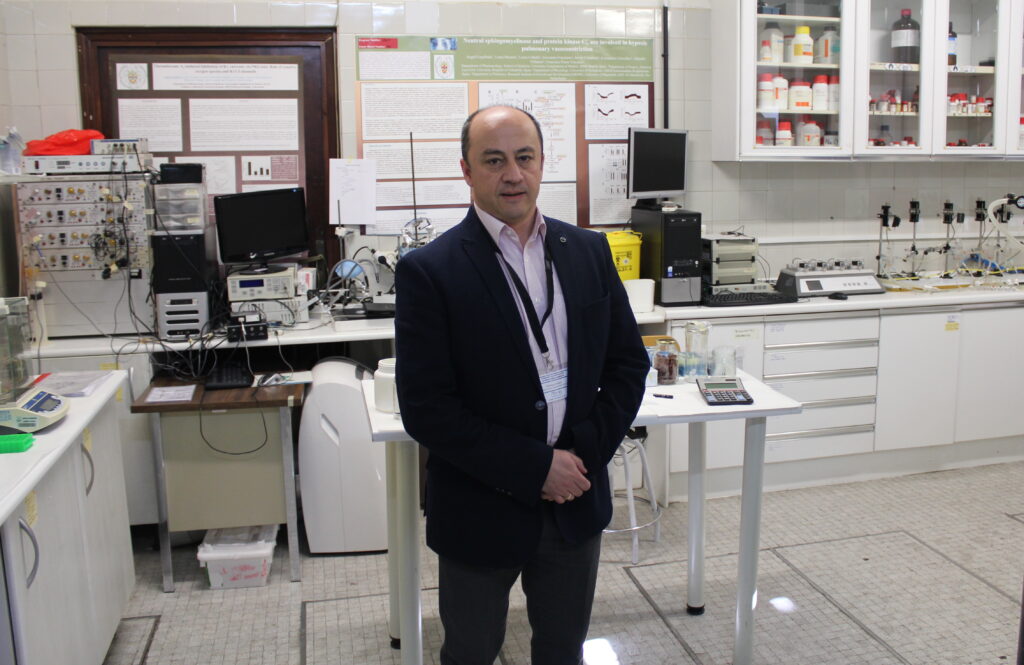 In the last month, patient organisations across Europe have been very active – raising awareness among the public, supporting research efforts and helping people with lung conditions to understand more about their condition.

Alpha-1 Germany recently developed information videos to help people understand more about the causes, treatments and management of alpha-1 antitrypsin deficiency and the involvement of the liver.

Watch the videos here [in German].

As part of their annual lung cancer awareness campaign, the Irish Cancer Society has revealed that one in five people in Ireland has less sympathy for people with lung cancer compared to those with other forms of cancer. The Society has called for better understanding of the needs of people with lung cancer and is currently funding research into how to best address these needs. The Lung Cancer Needs Assessment research will be carried out by Pamela Gallagher, Professor of Psychology at Dublin City University, and the results are due at the end of 2018.

The Spanish Foundation against Pulmonary Hypertension (FCHP) recently took part in an annual meeting on pulmonary hypertension research. The meeting, organised by the CIBERES research institute based at Complutense University in Madrid, aimed to highlight the range of research activities taking place across Spain. It also provided the opportunity for researchers and patient organisations to share ideas and encourage the development of new collaborations in the field of pulmonary hypertension.

Physiotherapy support for people with lung conditions in Spain

The Federación Española de Asociaciones de Pacientes Alérgicos y con Enfermedades Respiratorias (FENAER) has launched a series of video tutorials on respiratory physiotherapy. The videos have been developed in collaboration with Spanish and European patient organisations, clinicians and healthcare professionals. The videos are currently available in Spanish and will be translated into other languages in the coming months.

Watch the videos here [in Spanish].

In January, the basketball club Araberri, part of the Spanish national basketball league, dedicated their match to raising awareness of pulmonary hypertension, in collaboration with the National Association of Pulmonary Hypertension. This helped to raise the profile of the condition to a diverse audience.

The Association has also launched Shiatsu sessions, a type of complementary massage therapy, to support people with this rare condition.

SarcoidosisUK are delighted to announce they have awarded the SarcoidosisUK–British Lung Foundation Sarcoidosis Research Grant 2017 to Dr Steven Fowler and his team at the University of Manchester. The team will use the £120,000 grant for an exciting project analysing breath samples from people with sarcoidosis. The data could give clues as to the cause of sarcoidosis.