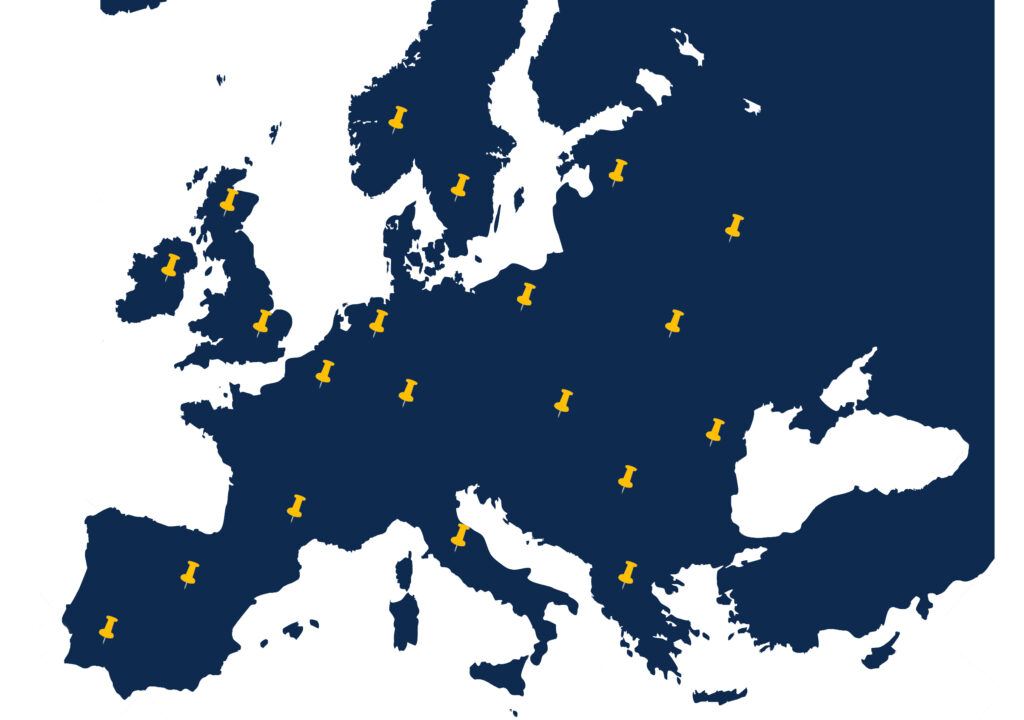 Czech Cystic Fibrosis Club looks back at successes of 2015

The Czech Cystic Fibrosis Club has had a busy and successful last 12 months, organising a range of sporting events. Just a few of their activities include celebrity softball matches, a sports afternoon for around 60 children with cystic fibrosis, a 4km run, and a 15km and 6km Nordic walking event. All events raised money for the organisation.

G.I.Me association in Italy has been involved in fundraising activities to raise awareness of mesothelioma and to help prevent this rare form of cancer from occurring. They are giving support to a 6 months awareness campaign by Mascia Galeshi, whose partner died from mesothelioma.

Christmas presents for children in Serbia with asthma

Thanks to the generosity of donors, Anemona, the Serbian association for children with asthma and their families, was able to give Christmas presents to 150 children with the condition. The local media reported this event widely.

Asmamadrid held an asthma prevention workshop on 27 January, in addition to their series of physiotherapy and singing workshops. The event offered extra support to individuals and families with children or adolescents with asthma.

In December 2015 FENAER started off their European chronic obstructive pulmonary disease (COPD) project they are working on in collaboration with the European Federation of Allergy and Airways Diseases Patients’ Associations. As part of this kickoff, they met with the Andalusian Minister for Health and the Andalusian School of Public Health to mark COPD Day in Grenada, Spain.

Matt Cullen, who has idiopathic pulmonary fibrosis and lives in Ireland, gave an interview in early December about his work and his experiences, which is available as a podcast.

Matt is involved with the Irish Lung Fibrosis Association, and also won the Irish Volunteer of the Year 2015 award for his tireless voluntary work.

2015 highlights from Australia for Asthma

2015 was a big year for the National Asthma Council Australia in working to reduce the impact of asthma. To showcase this, they have put together an infographic on their website highlighting some of their key achievements.