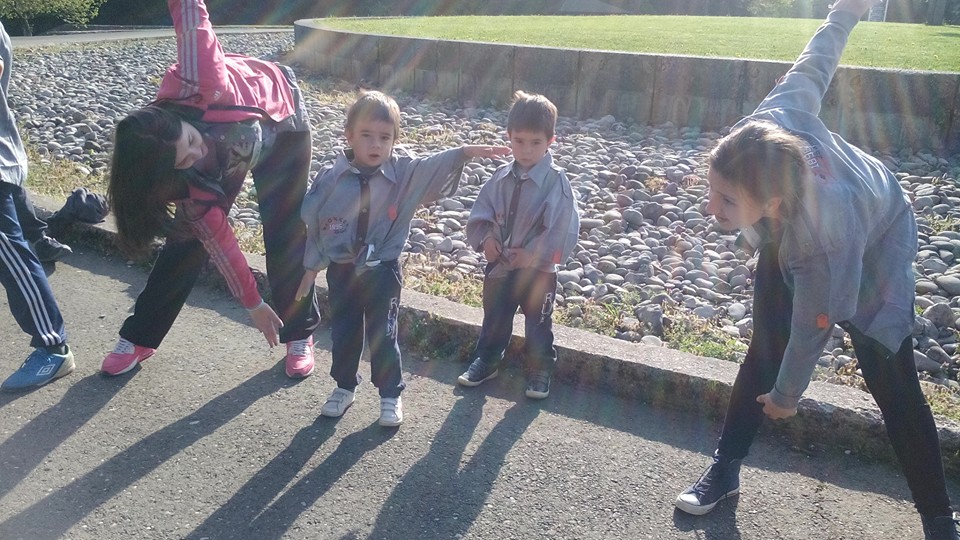 Read below for a snapshot of what members of our patient organisation network have been up to during the last month.

Patient group leaders from Switzerland, France, Germany, Austria, Poland, Romania, the Netherlands, Italy, Portugal, Belgium and the UK attended the Alpha-1 Global Advocacy Training event on 27 April in Milan, Italy.  It was a productive training session focusing on how to use the Alpha-1 Global Advocacy Toolkit, including examples of positive advocacy actions carried out by other patient organisations.

With asthma being the most common chronic condition among children, the European Federation of Allergy and Airways Diseases Patients’ Associations (EFA) is working on an ongoing project to boost health literacy for young people aged 12–17.

To find out more about why young people with asthma do not keep up with their treatment, EFA decided to ask 200 12–17 year olds from France, Germany, Spain and the UK in a survey. Previous research has mainly focused on the views of parents and physicians, and has not made the reasons young people find it challenging to manage their asthma any clearer.

EFA wrote a report based on the findings of the survey, which was launched at the European Parliament in Brussels at the end of April.

Get breathless for pulmonary hypertension

Pulmonary Hypertension Serbia has organised a number events to raise the profile of their organisation, founded at the end of 2015, and to increase awareness of pulmonary hypertension (PH) in Serbia.

Thanks to media sponsorship from a national sport broadcaster, PH Serbia was able to persuade high profile sports personalities to wear their PH Serbia t-shirt. Several teams, such as prestigious football teams and volleyball teams wore the t-shirts in front of by tens of thousands of fans. The action continues, with athletes all over Serbia wearing the t-shirt to raise awareness of PH.

Lovexair and the Roger Torné Foundation have recently launched a campaign to improve asthma control in schools in Spain. They partnered with leading paediatric lung and primary-care organisations to develop educational materials, games and events for children and parents held in sports halls in three major cities.

An online course for teachers has also been developed by doctors to ensure better asthma control management in their schools. The content for the online course was prepared with Fundadeps (the Foundation for Health Education), and supported by the Spanish Ministry for Health, with whom Lovexair has previously collaborated.

Following the launch of the European idiopathic pulmonary fibrosis (IPF) Charter at the European Parliament on 10-12 May, APEFPI, a small patient organisation for IPF in France, is planning an event to promote the charter in Strasbourg on 6-8 June as part of their patient information days held in June in different cities in France.

ADIR31 is taking part in a series of public events, called May Lungs, on lung health in France, which started in Toulouse on 20 May.

The events are aimed at the prevention of lung conditions through education and offer a programme of fun educational activities, including a cycling race between an athlete and a person with a lung condition.

The pulmonary hypertension association (PHA) Ukraine held roundtable talks in March with representatives of the Ukrainian health ministry on the problems caused by the lack of policies on organ transplantation in the country.

PHA Ukraine wants the government to learn from the excellent examples in the field of organ transplantation in Belarus and India, where achievements have been made with limited financial resources.

To mark World Asthma Day, Anemona, the Serbian asthma and chronic obstructive pulmonary disease (COPD) association, took 17 children to the mountains in Kozara to their “asthma school”. This is a residential facility where children are taught breathing exercises in the mountain air. The children were given lung function tests at the beginning at the end of their residential and their results had on average increased by 20% during their stay.

Asmamadrid developed a number of presentations on the risks of damage to the lungs for secondary schools to mark World Health Day on 7 April. The 55-minute presentations were given in different schools to children of different age groups.

To raise awareness on World Asthma Day, the organisation had a stall in the university hospital in Madrid with patient information on asthma self-management. Nurses from the hospital helped out at the event and it was well attended.