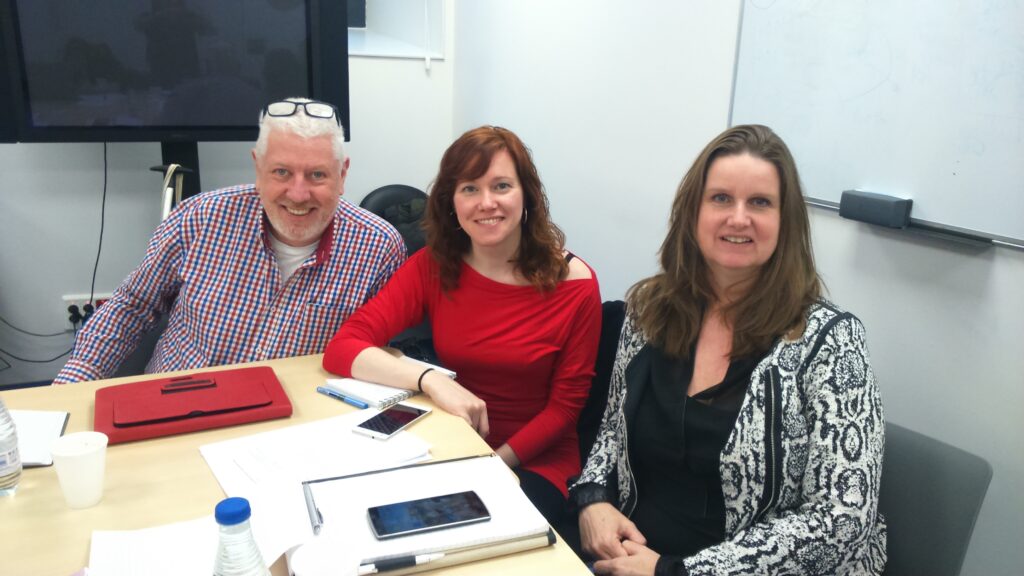 Members of the ELF bronchiectasis patient advisory group recently shared their experiences of living with the condition as part of a USA Food and Drug Administration licensing panel on a drug for the condition.

A milestone was on the horizon last month, as a USA Food and Drug Administration (FDA) panel met to hear evidence and decide whether a drug (Linhaliq) would be licensed for people with bronchiectasis in the USA – this would be the first drug licensed for bronchiectasis worldwide.

The FDA is responsible for approving the licensing of drugs in the USA. Their decisions can also be important for those working in Europe, because pharmaceutical companies may stop developing their drugs if they are not approved in the USA.

Professor James Chalmers, the chair of EMBARC (a European Respiratory Society network committed to promoting clinical research and education in bronchiectasis), was invited to the hearing to present the patient perspective, and help the panel to understand the condition and its impact.

The European Lung Foundation (ELF) does not endorse any particular drug or company, but we were keen to ensure that the FDA had all the information it needed to make an informed decision, including the views of patients and carers. 12 members of the ELF bronchiectasis patient advisory group, who either have bronchiectasis or care for someone who does, shared personal testimonies of what it is like to live with the condition and why new treatments are needed. These testimonials were submitted as a letter to the panel in preparation for the meeting, and Professor Chalmers referred to several of them during the meeting.

Further testimonials and presentations came from patients in the USA and Canada, from the USA COPD Foundation, and Nontuberculous Mycobacteria Information and Research, a USA-based charity.

On the day, the panel voted against licensing the drug. This followed evidence from two trials which showed benefits in terms of reducing the number of exacerbations (chest infections) among people with bronchiectasis, but with inconsistency between the two trials. Several reasons were given for the vote, but an important reason was an insistence by the FDA that the committee could only vote on whether the drug changed the time to a person’s first exacerbation, which was the main outcome of the trial rather than on the question of whether the medication works or not overall. Many members of the committee stated that they would have voted to approve it if they were allowed to vote on whether the treatment reduces overall exacerbations and would have benefited patients.

Although the drug will not be approved in the USA, Professor Chalmers felt that it was very important that the patient voice was heard.

There is good news, however, that in response to appeals from patients and researchers, the FDA has indicated they will now ask companies to use the frequency of exacerbations rather than the time to first exacerbation as the main endpoint for trials.

In addition, the company that produces Linhaliq has announced that they will seek approval in Europe via the European Medicines Agency (EMA). We will work with EMBARC and the EMA to ensure they have all the information they need to reach the best decision.

Our thanks go out again to all of the panel members who responded with their inspirational stories at such short notice. While unsuccessful on this occasion, important lessons have been learned and changes have been made to the FDA approach to bronchiectasis trials as a result.