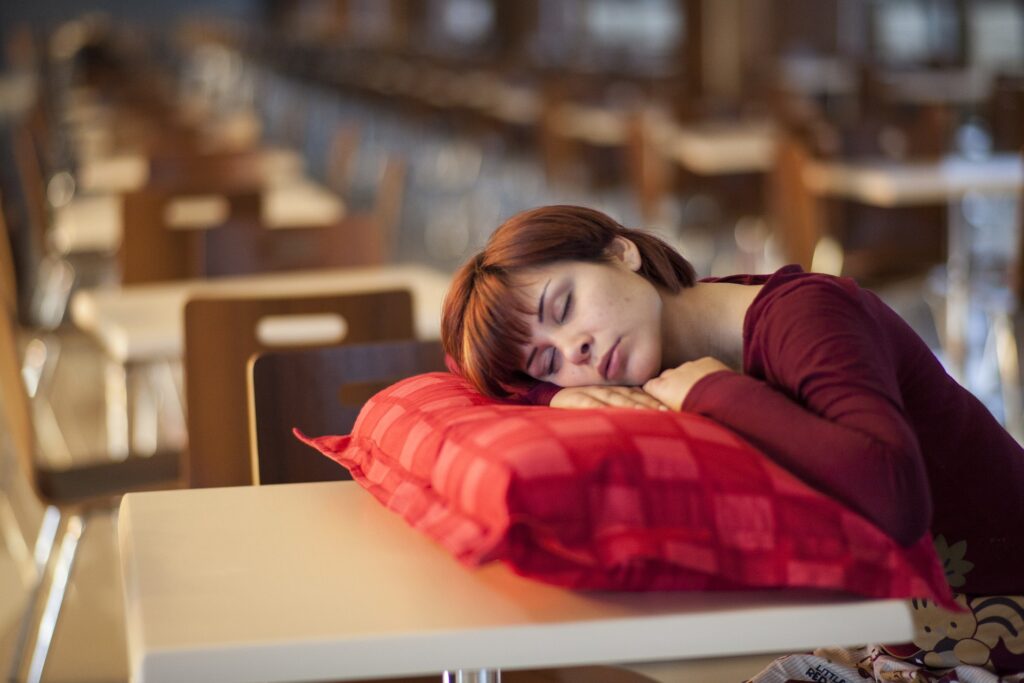 People with interstitial lung disease (ILD) have poorer sleep quality than other people according to new research.

People with interstitial lung disease (ILD) have poorer sleep quality than other people, which may lead to depression and anxiety, according to new research published in the European Respiratory Journal.

People with ILD have scarring (also known as fibrosis) in their lungs. This makes it harder for them to breath, and the scarring can get worse over time.

The study showed that poor sleep quality was common for people with ILD, with around two thirds of people having poor quality sleep. These people often reported taking a long time to get to sleep, waking up often in the night, and sleeping for shorter amounts of time.

This research suggests that it is important for doctors to consider helping people with ILD to improve their sleep. More research with more people is needed to understand the causes of poor sleep for people with ILD, and what treatments could be helpful.

Read our factsheet on interstitial lung disease in children