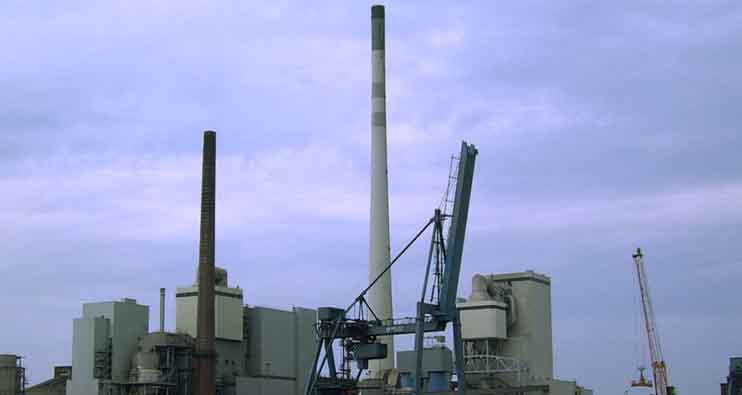 The health impacts of coal-burning power plants are far-reaching and travel across borders, a new report has found.

The health impacts of coal-burning power plants are far-reaching and travel across borders, a new report has found.

The paper, ‘Europe’s Dark Cloud: How coal-burning countries make their neighbours sick’, was produced by the Health and Environment Alliance (HEAL), Climate Action Network (CAN) Europe, the WWF European Policy Office and Sandbag. It looked at the health impacts of air pollution from most (257 of 280) of the coal-fired power stations in the EU.

Researchers created a computer model, which used levels of power plant emissions in 2013 and relevant geographical data to simulate the way pollution would have spread across Europe. The model also used information on the amounts of people living in certain areas, as well as the health impacts of different types and levels of pollutant to understand how people’s health would be affected by emissions from the power plants.

Overall, the researchers found that in 2013 their emissions were responsible for over 22,900 premature deaths and tens of thousands of cases of illness, many of which were from heart and lung conditions.

When considering cross-border impacts, the five countries whose coal power plants caused the most harm abroad were Poland, Germany, Romania, Bulgaria the UK.

The five countries most heavily impacted by coal pollution from neighbouring countries, as well as that from their own plants, were Germany, Italy, France, Greece and Hungary.

In light of these findings, the authors recommend a full phase-out of coal in the EU in order to protect the health of people throughout the continent and prolong thousands of lives per year.