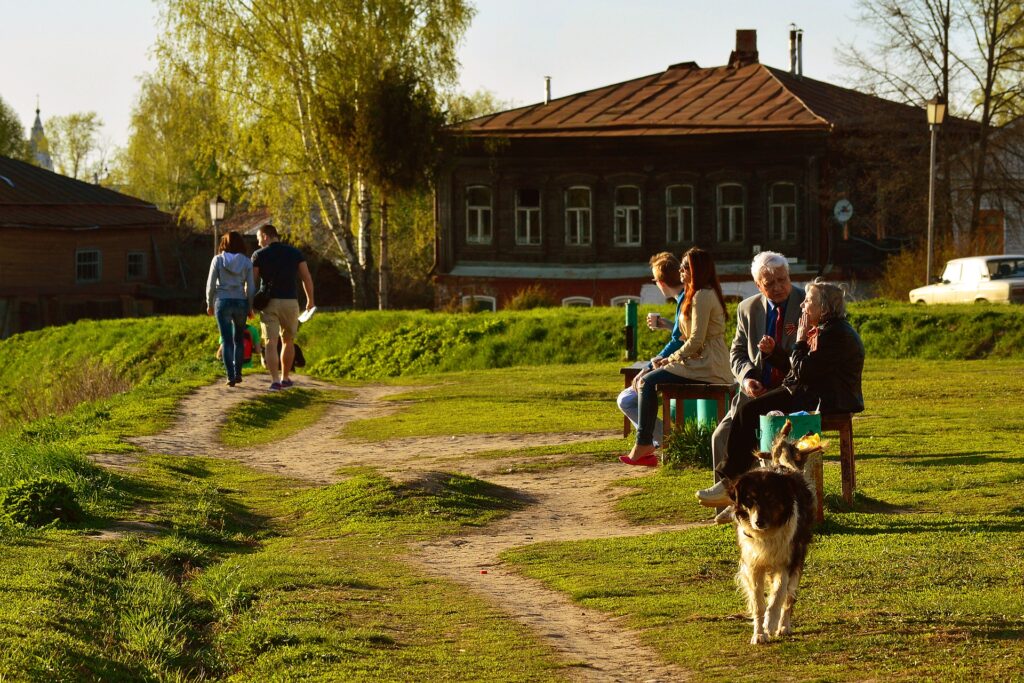 A new study published in the European Respiratory Journal has shown that reducing air pollution improves lung function in a group of older women.

Researchers collected information from 601 women in Germany. They tested the women’s lungs when they were 55 years old (1985-1994), and again in 2007-2010 and in 2012-2013. The researchers then compared these test scores to air pollution levels at the women’s home addresses.

The study showed that air pollution levels went down over time. This change was linked to increases in the amount of air that the women could breathe out in one second (FEV1), which is a way to measure how well the lungs work. The researchers also noted that improvements depended on the women’s genes, meaning that some women benefitted more from air quality improvements than others.

Previous research has shown that older people are more vulnerable to the effects of air pollution. This study provides more evidence to support efforts to improve air quality for this age group. In the future, studies could look at how reducing air pollution works alongside positive lifestyle changes, like stopping smoking, to improve lung health.

Read our factsheet on testing your lungs (spirometry).

Read our factsheet on air quality and lung health.