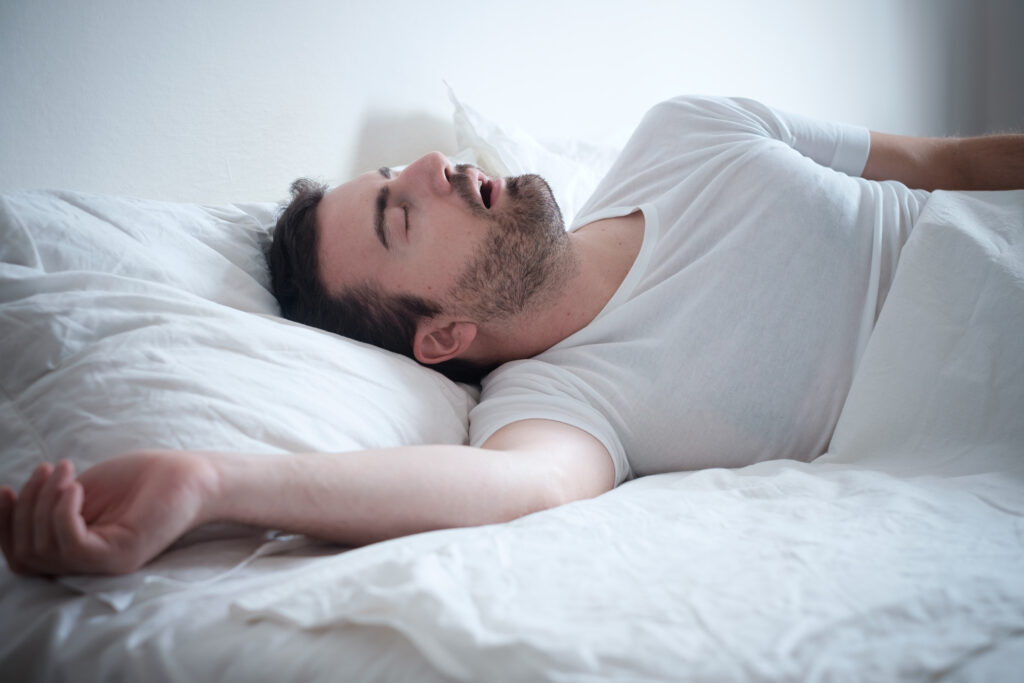 Sleep apnoea is linked to a higher risk of atherosclerosis

Sleep apnoea could be linked to an increased risk of atherosclerosis, new research in the European Respiratory Journal suggests.

Sleep apnoea could be linked to an increased risk of atherosclerosis, new research in the European Respiratory Journal suggests.

Obstructive sleep apnoea (OSA) is a condition where people’s airways can become blocked while they are sleeping, making it harder for them to breathe at night.

In this study, researchers looked at whether having OSA was linked to a higher chance of experiencing the early signs of atherosclerosis. This is a condition where a person’s arteries (vessels that carry blood around the body) become narrowed because of a build-up of fatty deposits. If it is not treated, atherosclerosis can increase the risk of heart disease.

Researchers looked at over 2000 people who did not have symptoms of atherosclerosis. They used portable devices to test whether the participants had OSA while sleeping. They then used tests that can spot the early signs of atherosclerosis in their heart and arteries.

The study found that those who had OSA had a higher risk of having the early signs of atherosclerosis. The risk was stronger for people who were also found to have high levels of fat around their heart.

This research could help doctors better understand who may be at risk of atherosclerosis so it can be found and treated earlier. This could help prevent heart disease in people with OSA. In future, more research in a larger group of people over time is needed to confirm these findings.

Read our factsheet on sleep apnoea