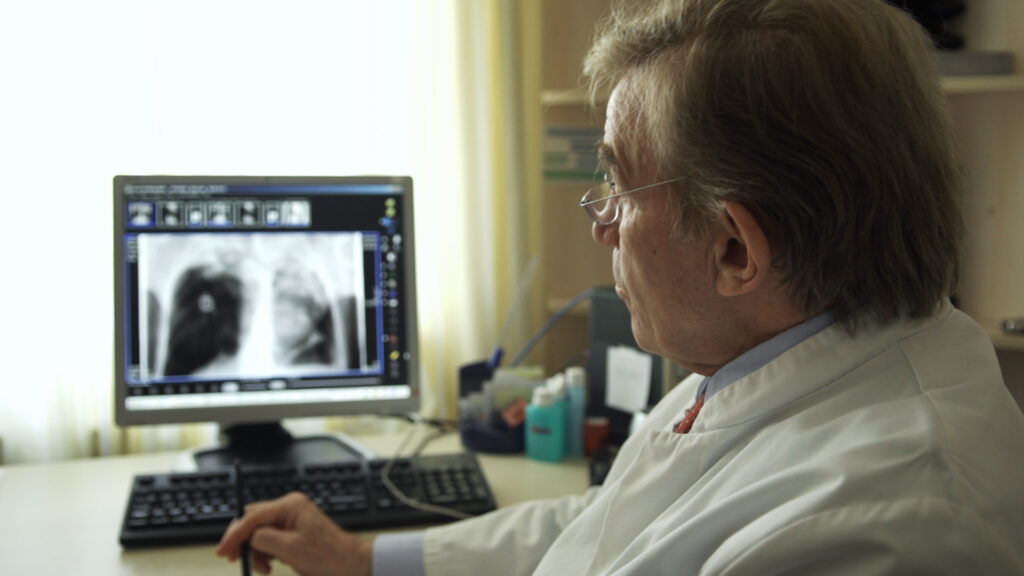 The latest WHO Global Tuberculosis (TB) report claims that governments are failing to tackle the global epidemic of TB.

The latest WHO Global Tuberculosis (TB) report claims that governments are failing to tackle the global epidemic of TB, as TB remains the world’s top killer among infectious diseases for the second year in a row.

The number of estimated cases has also risen from 9.6 million in 2014 to 10.4 million in 2015, with the number of TB-related deaths last year totalling 1.4 million worldwide, 400,000 of which involved simultaneous infection of tuberculosis and HIV/AIDS.

The WHO further warned that if governments across the world do not begin to make more of an effort to combat TB, the goal to reduce TB deaths by 80% by 2030, as set out in the WHO End TB Strategy, will not be achieved.

Dr Margaret Chan, Director General of the WHO, stated: “There must be a massive scale-up of efforts, or countries will continue to run behind this deadly epidemic and these ambitious goals will be missed.”

WHO highlighted antibiotic resistant strains of TB as another serious problem in the fight against the disease, estimating that some 480,000 of the new TB cases in 2015 were in fact strains of multi-drug resistant TB.

In outlining what can be done to reduce the number of TB cases and deaths, the WHO estimates that an extra US$ 1 billion per year is needed to accelerate the development of new vaccines, diagnostics and medicines to treat the disease.

Find more information about Tuberculosis with our factsheets: