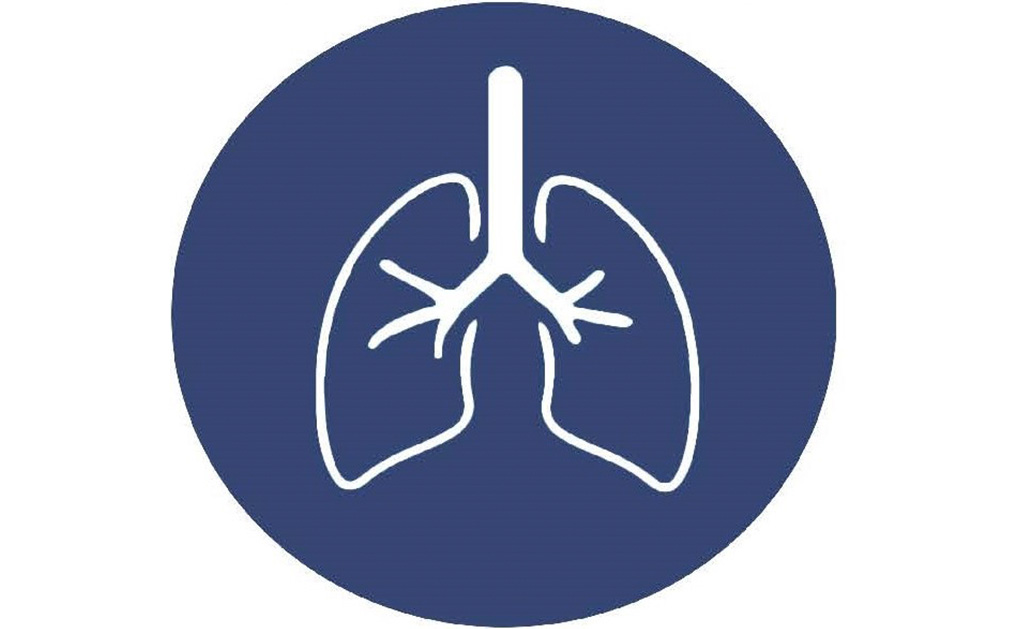 The chances of a full recovery from a pulmonary embolism are higher the sooner it is spotted. Symptoms can include:

In a healthy person, blood takes oxygen from the lungs and carries it around the body. A pulmonary embolism is when a blood clot gets stuck in one of the blood vessels in the lungs, stopping blood from moving around the lungs properly.

As well as reducing the oxygen levels in the blood, a pulmonary embolism can affect movement of blood around the rest of the body, and put a lot of strain on the heart.

A pulmonary embolism is often linked to deep vein thrombosis (DVT), which is when a blood clot forms in the leg (this may cause pain or swelling in your leg with a feeling of warmth to the touch). If a piece of this blood clot breaks off and gets stuck in a blood vessel in the lungs, this can cause a pulmonary embolism.

Knowing the cause of your pulmonary embolism can help your doctor to treat you, but in some cases the cause cannot be found. Some common causes are:

Blood clots can form around the site of surgery and travel to the lungs, causing a pulmonary embolism. This can happen after bone or joint surgery, such as a hip/ knee replacement.

Women who are pregnant, or who have just given birth, are at a greater risk. This risk is higher for women who become pregnant through in vitro fertilization (IVF).

A major injury, like a broken bone, can increase the risk of a pulmonary embolism.

People who are using oral HRT (HRT pills) or the combined (oestrogen and progesterone) pill are at a higher risk of a pulmonary embolism.

People who have thrombophilia (a condition where the blood is more prone to clotting) are at a higher risk of a pulmonary embolism.

People who have been diagnosed with either of these conditions are at a higher risk.

Your doctor will ask questions about your symptoms and medical history to see if you have a pulmonary embolism. They may also run tests, which could include:

The doctor may look at the levels of D-dimer (a type of protein) in your blood. If these levels are high, it could be a sign that you have a pulmonary embolism and your doctor will do more tests.

A chest X-ray can rule out other conditions that could be causing your symptoms.

In a CTPA scan, some dye is injected into the body and the lungs are scanned using a CT scanner to look for a pulmonary embolism. CTPA scans are not suitable for everyone because of the dye that is used. For example, it is not suitable for those who have had kidney failure. Another option is a VQ scan (also known as lung scintigraphy), which uses a different type of dye to look at air and blood flow around the lungs.

Your doctor may use an ultrasound scan to look for DVT (a blood clot in your leg), which could have caused a pulmonary embolism.

Your doctor may use an echocardiogram to look at your heart if they think that you may have a pulmonary embolism.

Treatment can vary from person to person, and depends on your condition when you first arrive at the hospital and how clear your diagnosis is.

Depending on your condition, your doctor may give you an injection of thrombolytic medicine soon after you arrive to break down any blood clots in your body. You may also be treated for shock (a sudden drop in blood flow in the body).

Some people also need further tests and treatment, depending on what the most likely cause of the pulmonary embolism is.

Before your doctor prescribes medication to prevent a future pulmonary embolism, they will look at any medicines you already take. This is to make sure there are no possible interactions (bad effects that can happen when taking more than one medicine). However, it is important to remember to read the label, and talk to the doctor if you have any concerns.

These medicines help to prevent clots from forming, which reduces the chances of having another pulmonary embolism. Taking anti-coagulants can affect other areas of your life, because they make it harder for your blood to clot when it needs to (for example if you have a cut). Talk to your doctor about how anti-coagulants might affect you and what to do in an emergency. This is particularly important if you are pregnant or are planning to become pregnant, or if you will be having medical or dental treatment soon.

Managing the causes of pulmonary embolism can help to reduce your future risk. For example, your doctor may suggest that you wear compression stockings to reduce the risk of DVT in your legs. You can also reduce your risk by stopping smoking, keeping a healthy weight, eating healthily and increasing your activity levels.

If you are taking certain types of anti-coagulant medicine to prevent future clots, your doctor may ask you to return to the hospital or clinic for monitoring. This is to check that you are getting the right dose, and that there are no other problems with the medicines you are taking. Your doctor should see you for a follow-up appointment to check for any long-term effects from the pulmonary embolism, which could include breathlessness. This is also a good time to ask questions and talk about anything that might be concerning you. However, if you think you might have another pulmonary embolism, do not wait for your next appointment, seek medical treatment immediately.

The risk of having a pulmonary embolism is higher for pregnant women and for women who have just given birth. Diagnosis can also be more difficult because some of the symptoms of a pulmonary embolism also feature in a normal pregnancy (such as breathlessness). As well as this, the doctor will have to be more cautious when diagnosing and treating the pulmonary embolism to reduce any risk to the baby and the mother.

The faster a pulmonary embolism is spotted and treated, the better the outcome. People who have been treated successfully for a pulmonary embolism can go on to live normal, healthy lives. However, it is important that you take steps to reduce your future risk and seek treatment for any underlying conditions.

If you have had a pulmonary embolism, there is a higher risk that your first-degree relatives (parents, siblings or children) will also have a pulmonary embolism at some point in their lives. Knowing this can help your family members make choices about their healthcare with their doctors, which can help to reduce their future risk.

The European Society of Cardiology (ESC) produced guidelines for medical professionals on acute pulmonary embolism (published August 2019) in collaboration with the ERS. These guidelines are open-access and available to download from the ESC website and in the European Respiratory Journal.

This factsheet was produced in October 2019.