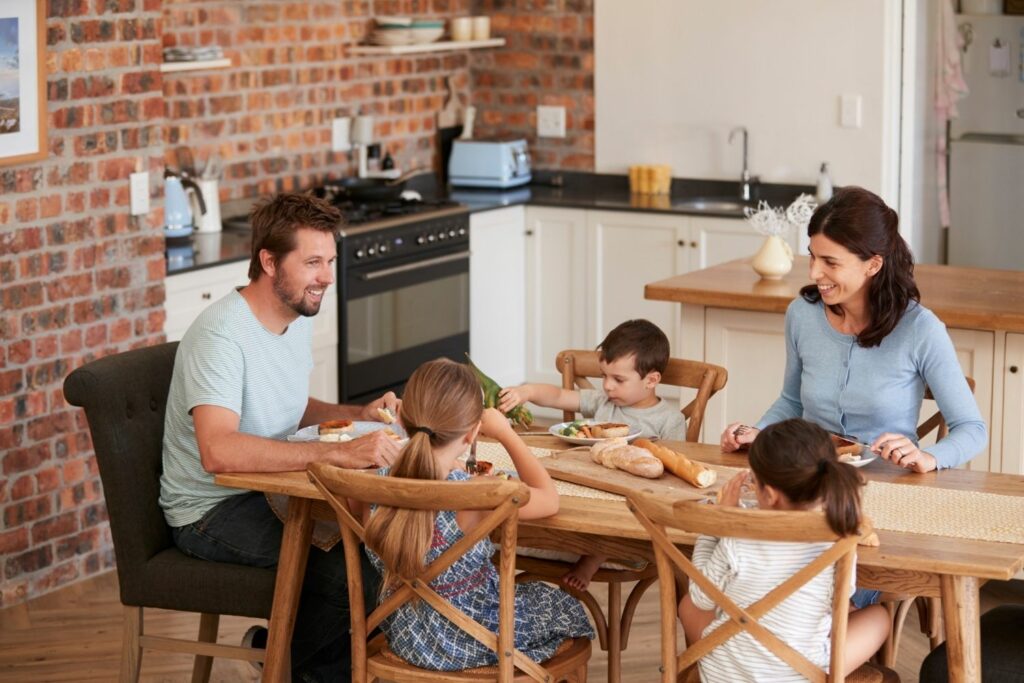 Most lung conditions are caused by an interaction between genetic and environmental factors such as smoking, pollution and diet. There is increasing evidence that diet and nutrition play a role in the development and progress of lung diseases.

Being either obese or underweight can both have harmful consequences for lung health.

Different foods and nutrients can have an impact on the development and progression of asthma. The effect also depends on when a person is exposed to these foods, for example during infancy, childhood or adulthood.

Some research suggests that vitamins A, D and E, along with zinc, fruit and vegetables can protect against the development of asthma. One study found that low vitamin D levels at the age of 6 years can predispose a child to develop asthma or allergies later in life. There is also increasing evidence that people who are obese may be more at risk of asthma.

Therefore, a balanced diet with plenty of fruit, vegetables and fish is recommended to reduce the risk of developing asthma.

There is growing evidence that some elements of the diet may benefit lung function or improve COPD symptoms. In particular, foods with antioxidant or anti-inflammatory properties may be beneficial.

Research suggests a high intake of highly processed foods can accelerate decline in lung function, whereas a diet of fruit, vegetables, fish and whole-grain products could reduce the likelihood of developing COPD. Further studies have suggested that an increase in fibre can reduce the incidence and symptoms of COPD and eating a large amount of cured meats is associated with more frequent admission to hospital for COPD.

People with severe COPD may find it hard to maintain a healthy weight. Studies have shown that a low body mass index in people with COPD is a predictor of poor outcomes and conversely being mildly overweight may have some protective effects in severe cases. Nutritional supplements are often given as part of pulmonary rehabilitation.

The available evidence suggests that a high consumption of fruit and vegetables reduces the risk of lung cancer by 20–30% in both smokers and non-smokers.

However, research suggests that vitamin supplementation does not decrease the risk of lung cancer.

Researchers have found that under-nutrition can play a key role in cystic fibrosis (CF). Doctors need to monitor the diet and weight of people with CF to help prevent further complications. For patients with impaired pancreatic function, treatment with pancreatic extract and a high calorie diet are crucial.

Deaths among people who are severely malnourished are often due to pneumonia and a low level of vitamin D is a recognised risk factor for the development of respiratory infections.

People who are obese have an increased risk of pulmonary embolism, in which clots block one or more blood vessels in the lung. Weight loss through dietary changes can help reduce this risk.

Although the effects of diet need further study, it is clear that the following can help to maintain good lung health: