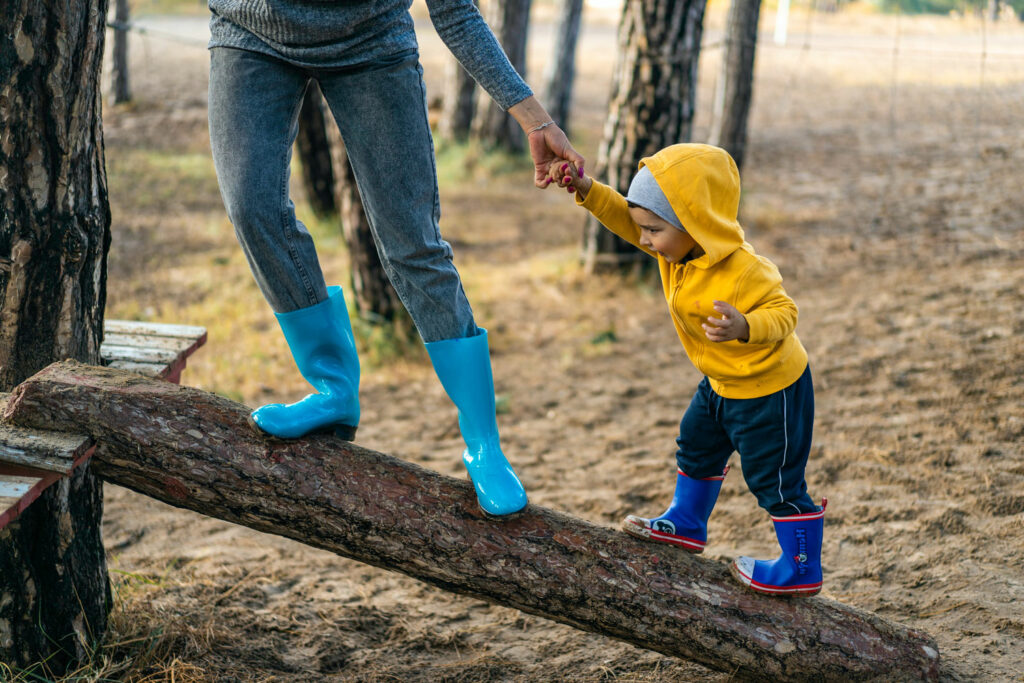 Genes are the manuals for our body – telling it how to develop and function. Hidden inside every cell in our body is a chemical called DNA. Genes are short sections of DNA that determine our bodies characteristics.

Some people have an increased likelihood of developing lung conditions because of the genes they were born with, which they inherited from their parents.

Although the pattern of DNA in a human body is more than 99% identical between different people, there is still scope for more than 10 million potential differences between the gene structure of two people.

Changes in the genes, known as mutations, have been identified as the cause of many different diseases. These mutations can occur as a result of environmental factors, or they can occur when the sperm and the egg are first produced.

What does genetic susceptibility mean?

Experts use the term genetic susceptibility to refer to genetic factors that may make someone more or less vulnerable to different diseases.

Some diseases, such as cystic fibrosis and alpha-1 antitrypsin deficiency, are caused entirely by genetic factors. These are known as monogenic diseases.

In most other diseases, such as asthma and COPD, it is interactions between a person’s genes and environmental factors, such as allergens, irritants, smoking, diet, nutrients, drugs, infections and injuries, that can lead to the conditions. These are called complex diseases.

Most common respiratory diseases are complex diseases. They arise as a consequence of interactions between an individual genotype and environmental exposures.

How can our genes affect our lungs?

Changes in the genes, known as mutations, have been identified as the cause of many different diseases. These mutations can occur as a result of environmental factors, or they can occur when the sperm and the egg are first produced.

Cystic Fibrosis (CF) is usually caused by problems with a gene called cystic fibrosis transmembrane regulator (CFTR). More than 1,000 different mutations in the CFTR gene have been identified as causing cystic fibrosis. The various mutations affect the function of the CFTR protein, which causes problems with the regulation of salt and water in cells (airways, gut and skin). Treatment has focused on correcting the underlying defect in the CFTR gene. For example, the drug ivacaftor targets one specific gene mutation, known as G551D, to help reduce symptoms and exacerbations.

PCD is caused by problems in different parts of the cilia; tiny, microscopic moving hair-like structures that line the airways, ears and sinuses. Some of these problems are caused by mutations of two genes, DNAI1 and DNAH5.

Research into the genetic causes of asthma focuses on identifying different genes that could make one person more susceptible to developing asthma compared to another.

Many genes have been associated with asthma, or asthma-related traits such as allergies. The role of these genes is not fully understood and research is on-going to understand how they may contribute, alongside environmental factors, to the development of asthma.

COPD is mainly due to smoking or exposure to other air pollutants. Only about 20% of smokers develop COPD, which suggests that genetic risk factors are involved in the development of the disease. Only a few COPD susceptibility genes have been firmly identified. These include TNFα (tumour necrosis factor-α), TGFβ1 (transforming growth factor-β1), GSTP1 and GSTM1 (glutathion S-transferases P1 and M1), and SOD3 (superoxide dismutase 3). Studies have identified three major susceptibility locations of genes: the FAM13A locus on chromosome 4q22, the locus near HHIP on chromosome 4 and the CHRNA3/CHRNA5 locus on chromosome 15

Research has found that the genes that determine lung function, including the development and growth of the lungs, are also genetic risk factors for COPD. To help experts find genes responsible for causing diseases, they first find common characteristics in people who have a specific condition, such as height, weight or lung function. These characteristics are known as phenotypes. There are some similarities between both asthma and COPD. Several genes, such as TNFα, TGFβ1, MMP12 (matrix metalloproteinase 12) and ADAM33, have been implicated as susceptibility genes for both asthma and COPD.

Although the cause of pulmonary fibrosis is unknown, it is estimated that up to 2% of cases could be hereditary, and therefore linked to our genes. Several mutations have been shown to increase susceptibility to pulmonary fibrosis:

Illnesses that occur when the immune system is not able to fight off an infection caused by bacteria, viruses or another trigger, are known as immunodeficiency disorders.

Several types of defects in the lung, along with genetic defects in the immune system are thought to be responsible for an increased risk of contracting lung infections. These include:

Variation in genes has been linked with susceptibility to or resistance against M. tuberculosis, which causes tuberculosis (TB). It is not yet understood why only 10% of people infected with M. tuberculosis go on to develop an active form of the disease.

Experts have identified a gene that is associated with nicotine addiction and lung cancer. Genome-wide association studies have identified a region on chromosome 15 (15q25.1), containing the nicotinic acetylcholine receptor subunit genes CHRNA3 and CHRNA5. Experts do not yet know whether the risk of lung cancer is increased purely through an increase in nicotine intake, or whether it increases the risk independently of smoking.

When a person has two copies of the factor V Leiden mutation (known as homozygosity), he/she has a two-fold increased lifetime risk of developing deep vein thrombosis, with or without pulmonary embolism.

The CHRNA3 and CHRNA5 (nicotinic acetylcholine receptor) gene cluster on chromosome 15q24–25 has been linked with dependence on nicotine, measured by the number of cigarettes smoked per day.