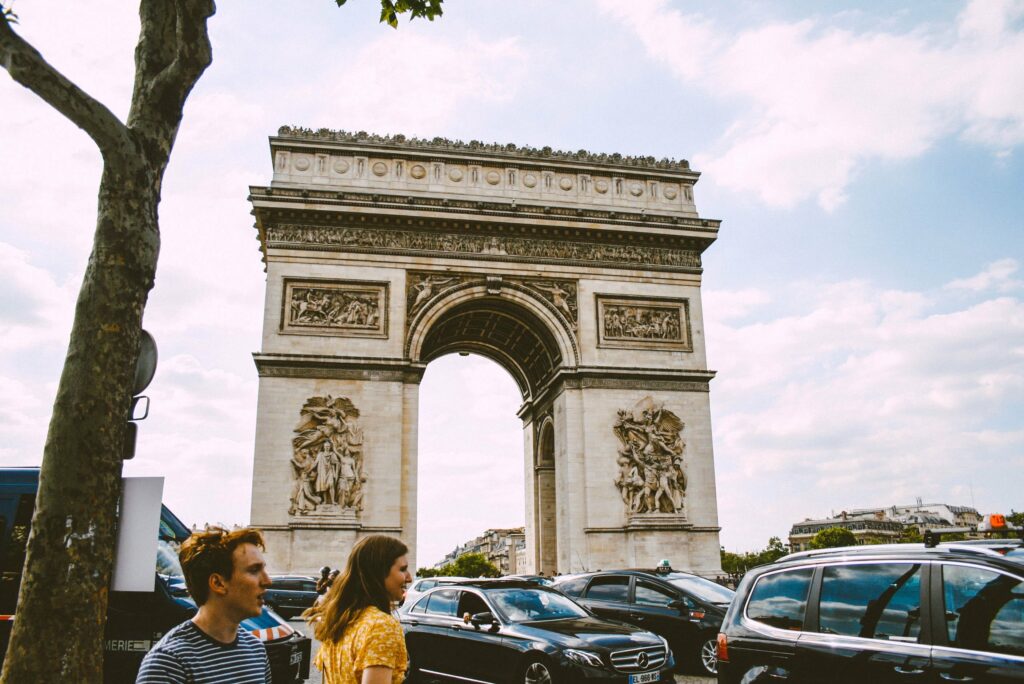 The term “air pollution” refers to harmful particles suspended in the air, or gases in the atmosphere, that can be breathed in. It is a mixture including particles, ozone, nitrogen oxides, volatile organic compounds and carbon monoxide. The mixture is different depending on location, season and sources of pollution in the area.

Where does outdoor air pollution come from?

How does outdoor air pollution affect our lungs?

Air pollution has a negative impact on human health and exposure to it can affect 100% of the population, from unborn babies to the very elderly. The lungs are the first point of entry for air pollution into the body and are therefore the first affected organ. Pollution also has a serious effect on the heart and circulatory system and increases the risk of heart attacks.

There are many different pollutants in the air. The interactions between these pollutants and the different levels of pollution can produce a range of health effects, both in short term (within hours and days) and long term (after a number of years).

There is not one single pollutant that is responsible for all the adverse effects. The consequences are due to the whole mixture.

Levels of air pollution are often measured by the mass per volume of air. The measurement commonly used is the number of micrograms of pollution per cubic meter. The symbol for this is: μg/m3

Air pollution is known to trigger heart attacks in people with cardiovascular diseases and to exacerbate symptoms for people who already suffer with lung conditions, such as asthma and chronic obstructive pulmonary disease (COPD).

Studies have shown an increase in wheezing, cough and attacks of breathlessness with a reduction in lung function and need for medication when pollution levels are increased.

Lifetime exposure to air pollution can have a range of effects in adults and children, leading to long-term problems, such as asthma, chronic bronchitis and heart diseases. Pollution has been shown to decrease life expectancy due to earlier death from cardiovascular and respiratory diseases and lung cancer.

Children are generally more active, engage in more outdoor activities than adults, and breathe more rapidly, even with the same level of activity. As a consequence, they inhale more pollution. Their immune system is also not fully developed and their lungs are still growing. Air pollution has been shown to impair growth of the lungs in children, which will have an impact for the rest of their life.

Long-term effects in children and adults