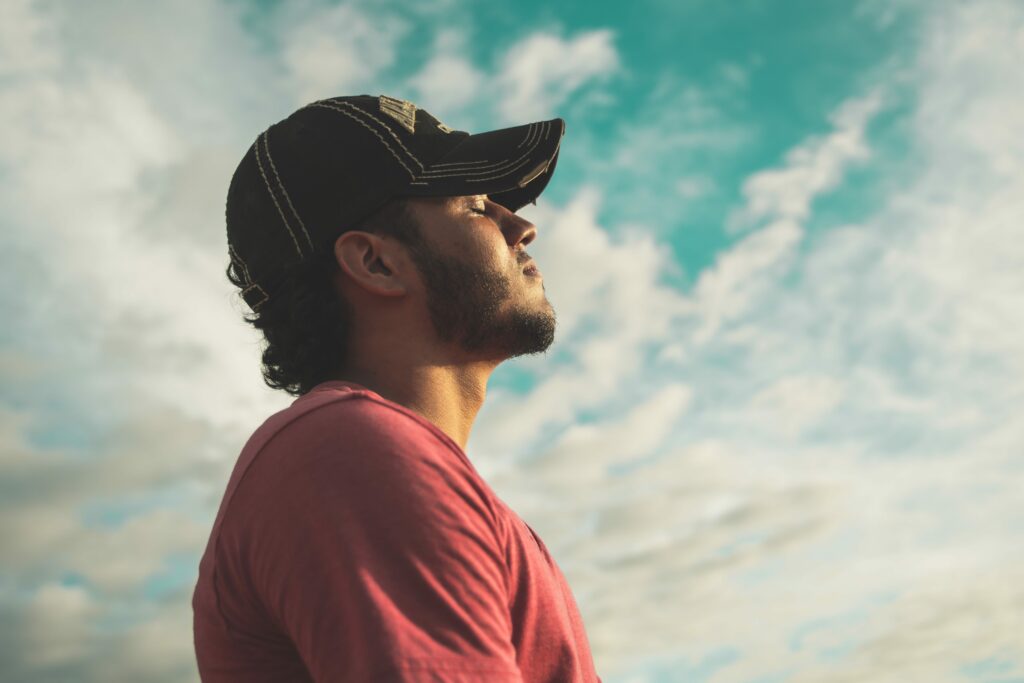 Smoking tobacco cigarettes is the main cause of many lung diseases. Tobacco smoke contains more than 4,000 chemicals, many of which are toxic and can cause cancer.

What is tobacco smoking?

The World Health Organization (WHO) defines smoking as a disorder or disease. This is because people can become physically dependent on nicotine found within cigarettes in addition to the behavioural, psychological and social aspects of smoking.

According to the European Commission’s Special Eurobarometer survey on Attitudes of Europeans towards tobacco and electronic cigarettes published in 2021, more than 1 in 5  people said they currently smoke. More than half of the people who answered the survey who currently smoke or have quit smoking, started when they were younger than 18 years old.

How does tobacco smoking affect our lungs?

Smoking is one of the most important risk factors for heart diseases and cancers of several different organs.

Nicotine found within cigarettes is highly addictive. Nicotine receptors have been identified in the brain. These receptors are activated when a person inhales nicotine and dopamine is released. Dopamine is a reward-driven hormone that gives a good feeling and can increase the likelihood of addiction.

Approximately one third of all cancers are caused by tobacco use and between 80% and 90% of all lung cancer cases are attributable to tobacco. Lung cancer also kills more people in the EU than any other cancer, accounting for about 20% of all cancer deaths. Tobacco smoking can also cause cancers in the mouth, larynx, pharynx, nose and sinuses, oesophagus, stomach, liver, pancreas, kidney, bladder, cervix and bowel, along with one type of ovarian cancer and some types of leukaemia.

Smoking is the main cause of COPD, particularly in Europe. If a person smokes during childhood or early adulthood, smoking can reduce the speed at which lung function develops. In later life, smoking can then accelerate the decline of lung function in old age.

Smoking is a cause of childhood asthma and a risk factor for the development of asthma in adults. It is also linked to an increased risk of asthma attacks and difficulty in controlling asthma.

Smoking is known to make people more susceptible to infection and people with TB who smoke are at a higher risk of death.

Diseases of other organs

Tobacco smoke is also a risk factor for a number of other conditions outside the respiratory system. These include heart disease, including coronary artery disease and stroke, osteoporosis, reproductive disorders, adverse post-operative events and delayed wound healing, duodenal and gastric ulcers, periodontal disease and diabetes.