Home » Building healthy habits: the benefits of walking or cycling to school at a young age 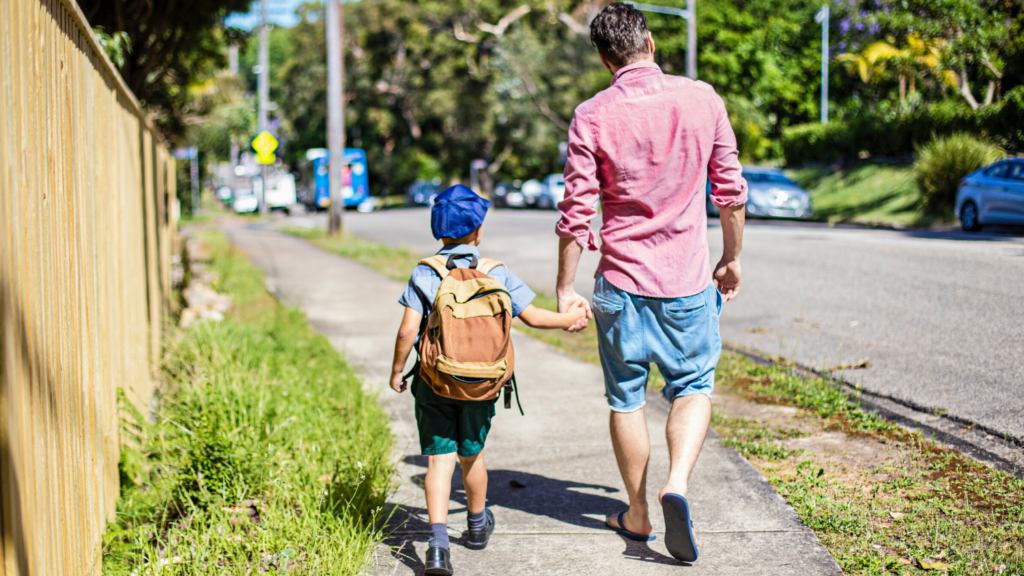 Building healthy habits: the benefits of walking or cycling to school at a young age

A summary of research published in Preventive Medicine Reports

Children who travel to school in an active way – for example walking or cycling – are more likely to continue actively commuting as they grow up, according to a new study.

The research aimed to examine whether healthy behaviours that start in childhood continue over time.

Researchers collected information on 383 children aged 3-15 in the USA. They looked at whether children actively travelled to school at the start of the study. After a period of 2-5 years the children were then asked again whether they had continued to actively travel to school. Those who walked, cycled or skateboarded at least one day a week were classified as actively travelling to school.

The findings suggested that, as expected, children who lived further away were less likely to actively travel to school. However, if children were actively travelling to school at the start of the study, this was likely to continue over time, even if distance to school increased as they grew older.