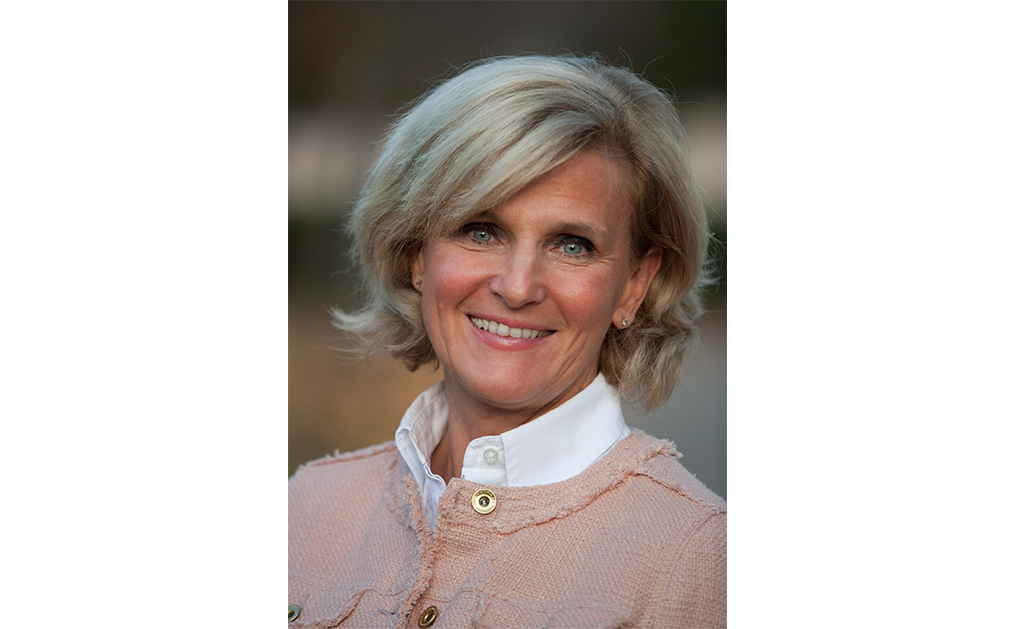 Dr Maria Neira (Director, Department of Public Health, Environmental and Social Determinants of Health at the World Health Organization (WHO)) has been recognised with this year’s European Lung Foundation (ELF) Award for her commitment to improving air quality globally and ensuring that everyone is able to breathe clean air.

The award, which recognises individuals or organisations that have made a contribution to services in human health in the respiratory field, will be presented during the International Congress of the European Respiratory Society in Madrid from 28 September – 2 October, 2019.

Maria Neira is a medical doctor and has been the Director of the WHO Department of Public Health, Environment and Social Determinants of Health since 2005. Together with the rest of the WHO team, Dr Neira organised and led the first WHO global conference on air pollution and health, which took place in November 2018.

This conference welcomed more than 800 attendees including Arnold Schwarzenegger (virtually) and Paula Radcliffe, who helped bring this public health issue into the spotlight, government representatives, mayor and city representatives, and experts from institutions and medical societies including the European Respiratory Society and European Lung Foundation. Together, attendees recommended an aspirational goal of reducing the number of premature deaths associated with air pollution (currently 7 million per year) by two thirds by 2030.

Participating organisations including several United Nations agencies made commitments on topics including household air pollution, sustainable energy and poverty, as they relate to air pollution exposure. ERS and ELF led a joint commitment, signed by 60 medical societies and patient organisations to date, to increase education and awareness of the health issues linked to poor air quality. WHO itself committed to scaling up the ‘BreatheLife’ campaign, mobilizing cities and individuals to protect health from the effects of air pollution. Dr Neira is actively involved in championing this campaign, which complements the aims of ‘Healthy Lungs for Life’, the flagship campaign of the European Lung Foundation and European Respiratory Society.

With the ERS International Congress taking place in Madrid, ELF and ERS are delighted that Maria Neira joined us to accept the award at the opening ceremony on 28 September. Dr Neira said: “I think this is a great movement. Together we will do very good things associating the BreatheLife campaign with Healthy Lungs for Life.”

ELF Chair, Isabel Saraiva, who is herself a patient living with a lung condition, stated: “Air quality affects everyone. Breathing polluted air can have a significant and life-long effect on our lung health, and this is especially true for people with lung conditions. The Healthy Lungs for Life campaign highlights the importance of breathing clean air and raises awareness of the effects of air quality on lung health. As Chair of ELF, I am proud to present the ELF Award to Maria Neira, WHO director, in recognition of her work to help millions of people globally to ‘breathe clean air’”.