Home » Changes in lung function over the last 100 years: is there a new normal? 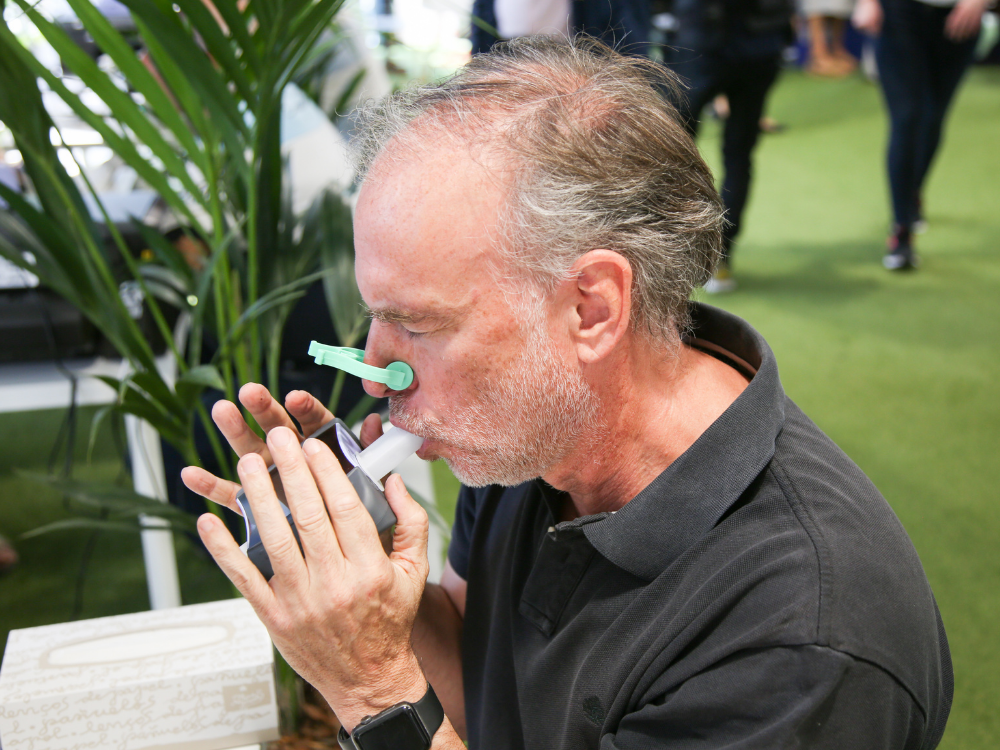 Changes in lung function over the last 100 years: is there a new normal?

A summary of research published in the Lancet

During the past 100 years, improvements in medicine and alterations in lifestyle have resulted in changes to the health and physique of people across Europe, including improvements in lung function.

Lung function can be measured by doing a spirometry test. This assesses how well you can breathe in and out. The measurements taken during the test are then compared to what is normal for a person of your ethnicity, height, age and sex. This study aimed to look at whether improvements in average lung function over the last 100 years affect how we should read and interpret lung function measurements.

Researchers used information from 243,465 people living in Europe from different research databases. They included people aged 20–94 years who were born between 1884 and 1996. They looked at spirometry test results, height, weight and smoking behaviour for each person during the years 1965 to 2016.

These findings will have important consequences for how spirometry results are understood. The findings suggest that healthcare professionals could be underestimating the severity of lung conditions, such as COPD, based on what is currently considered normal lung function. It could also result in errors when looking at how different risk factors, for example e-cigarettes or the COVID-19 pandemic, have impacted average lung function. The study authors believe there is a need to update the classification of normal lung function to better reflect the current average lung function in European countries.

Title: Changes in lung function in European adults born between 1884 and 1996 and implications for the diagnosis of lung disease: a cross-sectional analysis of ten population-based studies