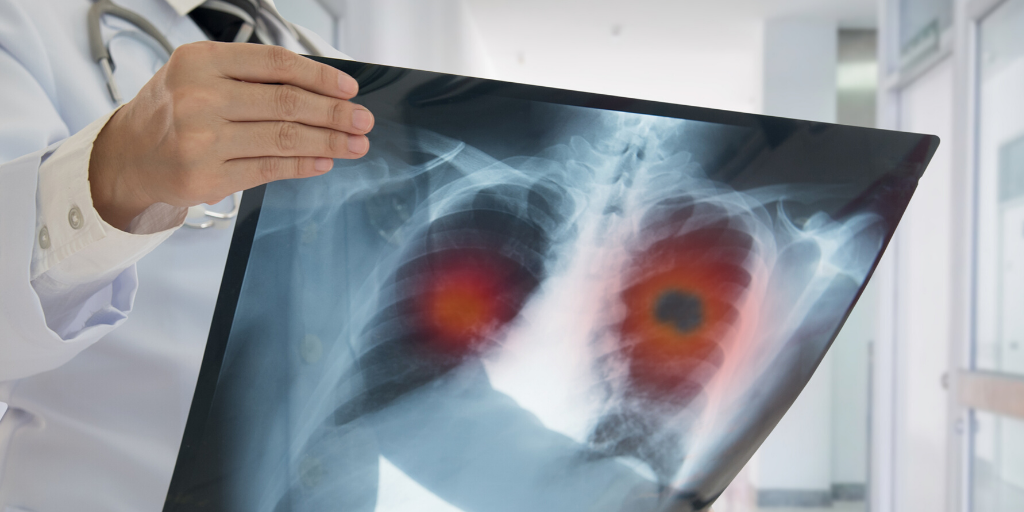 Changes in the lung could predict lung cancer risk

Changes and abnormalities in the lung could help to predict the risk of lung cancer at an early stage, a new study suggests.

Changes in the lung, known as interstitial lung abnormalities, are sometimes picked up on CT scans of the chest in people who do not have a lung condition. These changes are similar to those seen in people with a diagnosed Interstitial Lung Disease (ILD). It is well known that people with ILDs have an increased risk of lung cancer. It is not known whether these early changes and abnormalities in the lung could be a risk factor for lung cancer in people without a lung condition.

The study looked at whether changes and abnormalities in the lung were linked with the diagnosis of and death from lung cancer, and other cancers. The researchers used information from a database of elderly people living in Iceland. The database included a range of health information, including any lung abnormalities found in CT scans and any diagnosed cases of or reported deaths from cancer.

The results suggest that lung abnormalities could be used to predict the risk of lung cancer. This could help healthcare professionals find and treat cancer at an earlier stage if they know people are more at risk of the disease. The authors note that the reasons these abnormalities in the lung are linked to lung cancer is not yet known and further research is needed to understand this.

Title: The Associations of Interstitial Lung Abnormalities with Cancer Diagnoses and Mortality