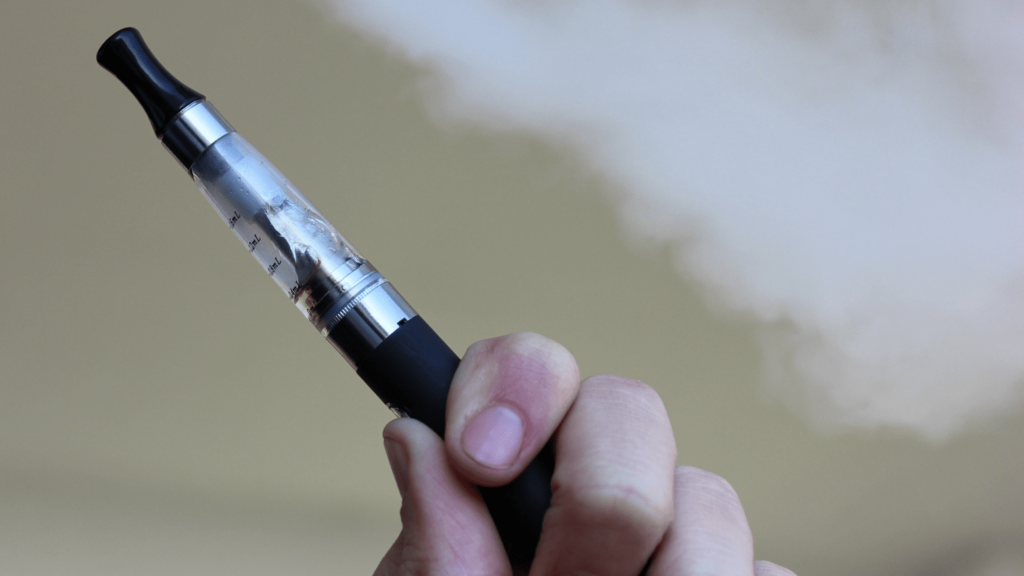 A summary of research published in PloS One

People who use both heated-tobacco products (heat-not-burn) and e-cigarettes are less likely to successfully quit smoking cigarettes, according to a new study.

E-cigarettes and heated tobacco products are part of a range of alternatives to smoking, which some people claim can help people to quit the habit and reduce the harm caused by smoking.

This study used an online survey of 7,000 adults in Korea to ask about their use of different smoking and tobacco products and their attempts at quitting the habit.

However, despite this group having more attempts at quitting, they were also less likely to be able to successfully quit the habit and stop using cigarettes altogether.

There is an on-going debate about the use of heated-tobacco products and whether they can be used as a tool to help people quit smoking cigarettes. This study adds new evidence to this debate and can be used to help shape future tobacco control policies.

Title: Heated tobacco product use and its relationship to quitting combustible cigarettes in Korean adults

Learn more about heat-not-burn and e-cigarettes in our factsheet: https://europeanlung.org/en/information-hub/factsheets/e-cigarettes-heat-not-burn-and-smokeless-tobacco-products/