Home » Electronic nose could spot when a lung transplant is failing 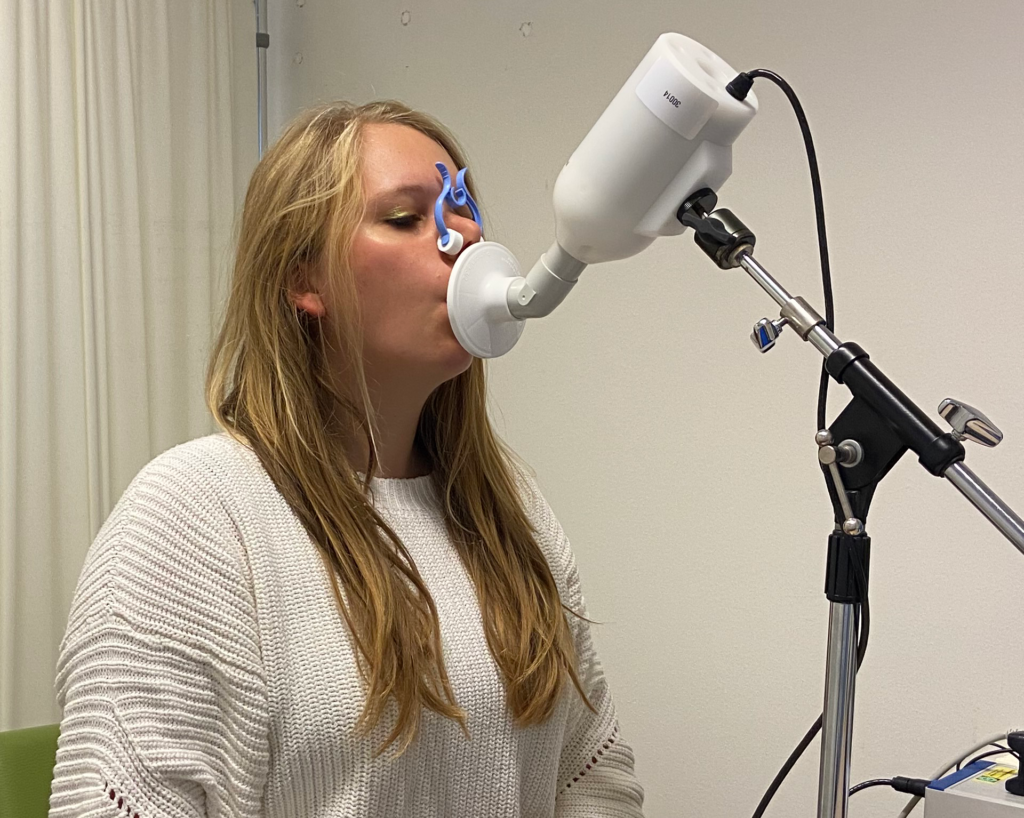 Electronic nose could spot when a lung transplant is failing

A device known as an electronic nose could be used to help spot when a lung transplant is failing, according to new research.

Around 50% of lung transplants can fail within 5 years. It can take several months for doctors to check if a lung transplant is failing; this is known as chronic lung allograft dysfunction (CLAD). Electronic nose technology could play an important role in spotting the signs of transplant failure early on.

The study used a device called an eNose that can detect chemicals in the breath of patients. These chemicals, known as volatile organic compounds (VOCs), can vary depending on what is happening in our body. When a person breathes into the eNose, sensors can detect the pattern of VOCs. A machine then analyses these patterns to identify different lung conditions.

The findings could enable doctors to spot at an early stage when a lung transplant is failing so that they could provide treatments to prevent it from getting worse. However, more research is needed before the eNose could be used in the clinic for this purpose.

This study was presented at the European Respiratory Society (ERS) International Congress in September 2021 but has not yet been published. This means it has not gone through a detailed peer review process used when research is published in a scientific journal.