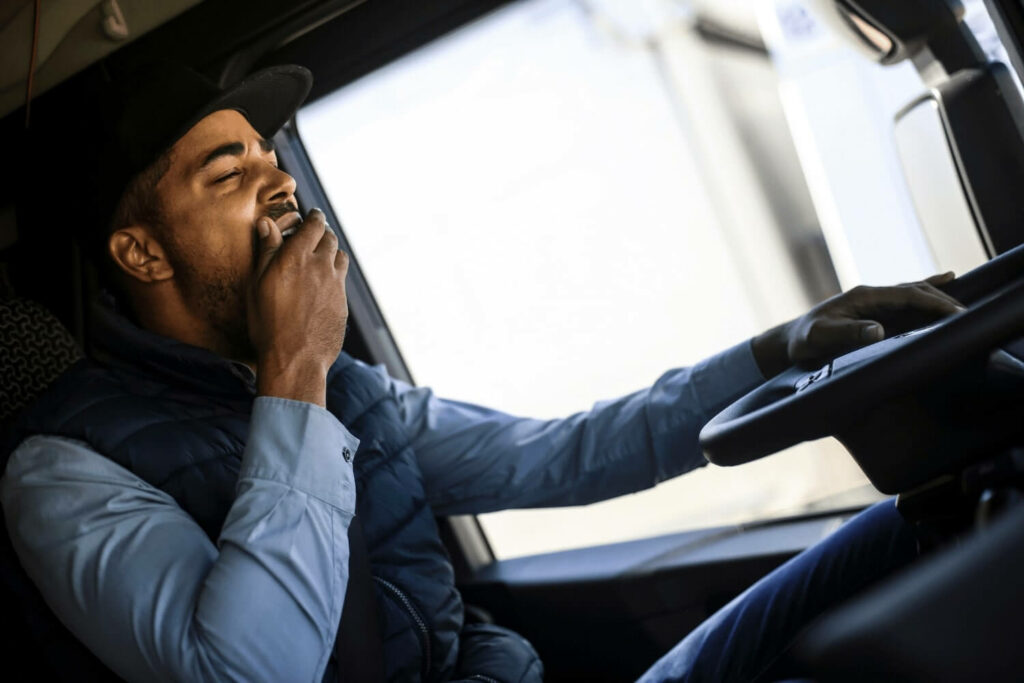 A summary of a report published in the European Respiratory Journal

In 2014 the European Union (EU) introduced regulations that restrict people with obstructive sleep apnoea from driving until they receive effective treatment for their condition. They then require a doctor’s letter to confirm that they are able to drive again. Doctors were concerned about the tests used to evaluate how severe obstructive sleep apnoea is and whether sleepiness can be accurately measured.

Because of the EU regulations and the concerns of doctors, the European Respiratory Society (ERS) developed a task force to address the topics of obstructive sleep apnoea, sleepiness and driving. The task force produced this report to provide an overview for doctors treating people with the disorder.

The task force was made-up of experts from respiratory sleep medicine, neurology, psychiatry and public health, and there was a patient representative involved.

The task force worked on a detailed review of more than 30 years’ worth of medical literature.

The topics covered in the report are broken down into several important areas:

The report goes into detail about each of these areas, it looks at what is already known about them and recommends further research.

As a result of the report, the task force members were able to issue a statement for clinicians about assessing the risk of driving in people with obstructive sleep apnoea.

They also recommend future research into:

This report is important because it provides guidance for doctors who are supporting people with obstructive sleep apnoea and carrying out tests for them to be able to drive again. The report also advises about what research is needed moving forward.