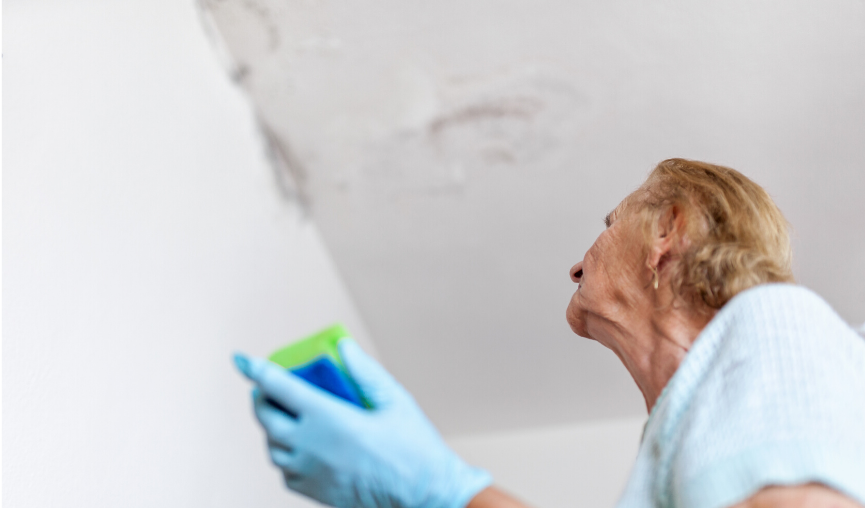 Fungal allergies linked to worse symptoms for people with COPD

Being allergic to fungi, such as mould, could lead to worse symptoms for people with COPD according to a new study.

There are many types of fungi. It can be found in soil, compost, rotting plants, and leaves and damp buildings. An allergic reaction to fungi can occur when we breathe in small particles of the mould. While it is well known that fungal allergies can lead to asthma attacks, it is unclear whether this risk factor plays a similar role for people with COPD.

The authors of the new study looked at how people with COPD reacted to a wide range of substances and how this affected their condition. 446 people with COPD in Singapore, Malaysia and Hong Kong were included in the study. Blood tests and information on a person’s symptoms during the study were used to assess the reactions. The substances included a range of things known to cause allergies, such as house dust mites, pollens, cockroaches and fungi.

The results showed allergic reactions to a range of substances is common in COPD. They found that being allergic to fungal substances is linked with regular flare-ups of symptoms. They found that people could be exposed to fungi in both outdoor and indoor environments. Those people living in homes with high levels of exposure had worse symptoms and poorer lung function.

The study shows that having allergies is common in COPD. This could be an important area to focus on to help people manage their condition. For example, if it is possible to take away the substance causing the allergy, a person may find they experience fewer symptom flare-ups.

For more information, access the ELF Factsheet on Mould, damp and the lungs: https://www.europeanlung.org/assets/files/en/publications/damp-and-mould.pdf