Home » The impact of Long COVID: insights from an online peer support group 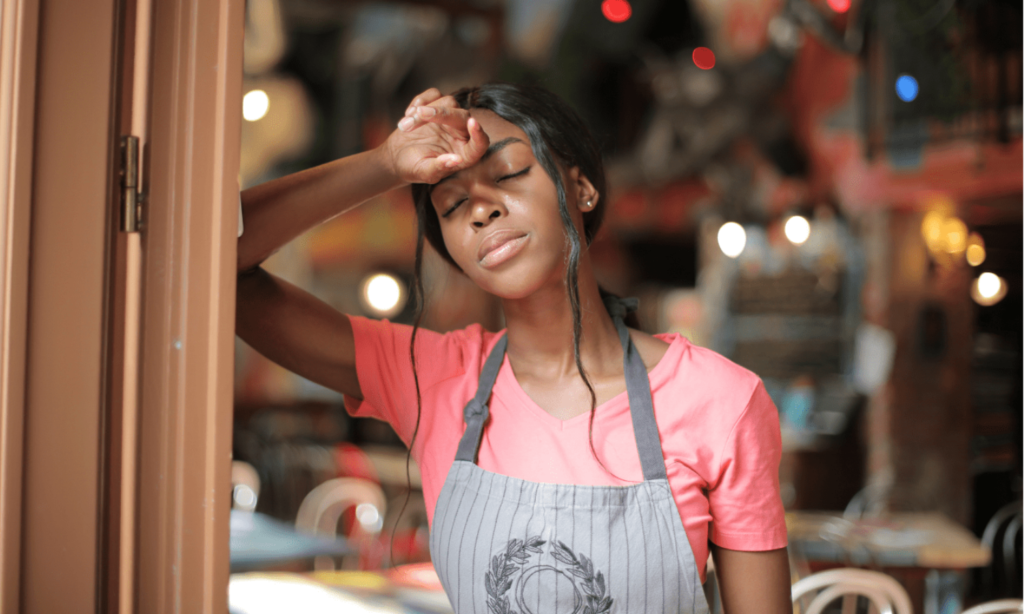 The impact of Long COVID: insights from an online peer support group

A summary of research published in ERJ Open Research

Online peer support groups have become one platform of care for people with Long COVID – the name given to the ongoing symptoms experienced by people who developed COVID-19.

This study collected feedback from members of an online peer support group to look at how the disease was still having an impact on people’s lives.

Researchers used reports from people in an online support group taken at 3 and 6 months after an initial diagnosis of COVID-19. They looked at how well they were functioning in their day-to-day activities, whether they were productive at work, any persisting health symptoms and their quality of life.

However, while the group reported improvements in all the measurements, at 6 months after the initial COVID-19-related symptoms started, a large proportion of the group still experienced some persistent symptoms.

This study adds further evidence to demonstrate the long-term impact of COVID-19 in some people who were still reporting symptoms up to 6 months after the initial infection. The authors believe that more action is needed to improve the quality of life for people recovering from the infection.