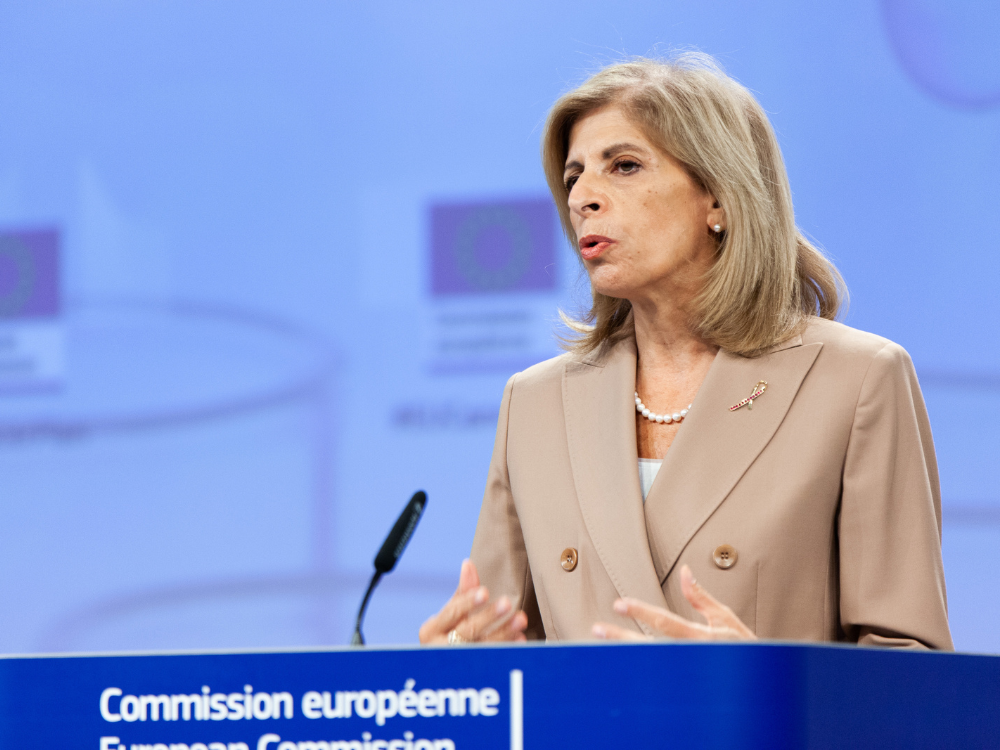 Inclusion of lung cancer to the EU Recommendation on cancer screening

This new extended EU approach aims to include lung, prostate and gastric cancer in national screening programmes. According to the proposal, lung cancer screening should be provided to ex-smokers and current heavy smokers aged between 50 and 75.

Following the announcement, the European respiratory Society (ERS) and ELF issued a statement “A new EU approach on cancer screening: a big step forward”. The organisations recognise this big step forward towards early detection of cancers, especially in the fight against lung cancer. Screening saves lives; it is key to improving prognosis and reducing the burden and costs of cancer.

However, there are some concerns about “step wise approach” that could delay the implementation of screening programmes. Our statement suggests avoiding any further watering down of the text to ensure proposal’s effectiveness.

‘’Lung cancer screening could be a game changer for people all around Europe. Governments should follow the most ambitious approach possible to this draft Council recommendation – following the positive examples of Croatia and Poland or Australia and the US where lung cancer screening has already been rolled out nationally.’’

Read the full statement of ERS and ELF: https://www.ersnet.org/news-and-features/news/ers-and-elf-welcome-new-eu-approach-on-cancer-screening/

Learn about the burden of lung cancer in “Lung Facts”: https://international-respiratory-oalition.org/diseases/lung-cancer/