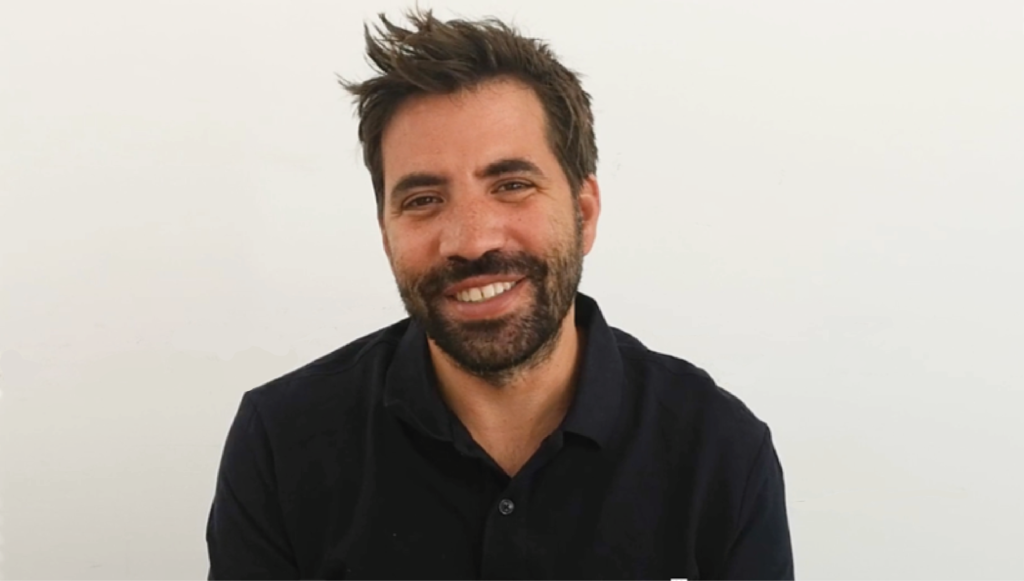 Dimitris Kontopidis, Vice President of Cystic Fibrosis Europe, cystic fibrosis patient and advocate is this year’s ELF award winner. Dimitris chose not to have a lung transplant and by doing so bringing ‘medicine for all’ to the forefront of Greek politics and helping to save the lives of many people with cystic fibrosis.

You won the ELF award because of your phenomenal act of refusing a lung transplant to force change in Greek healthcare for people with cystic fibrosis. Tell us more about that decision and, what made you decide to take such extreme action?

The only survival solution for patients with cystic fibrosis at the time was lung transplantation. However, our cooperation with the transplant center in Austria had just stopped and, in Greece, transplants would be delayed as we were one of the last countries to donate organs. I was lucky because I was the last on the list in Austria, but there were other patients who did not have a solution. So, when a drug that could save lives was approved last month in the USA, with a “list price” of $300,000 annually per patient, I knew it would take many years to come to Greece, so patients with end-stage respiratory failure were doomed.

As long as there is medicine, I could not accept that it would be delayed due to bureaucratic procedures or financial priorities. And I was the only one who could change those priorities, given my position and the preparation that had been done. Because it was not a trivial decision of the moment, but part of a well-thought-out strategy.

I made the decision a week before, but when I hung up the phone after refusing the transplant, I felt like I was falling into the void having “cut the parachute”.

How did you manage to overcome the free fall? What kind of difficulties arose along the way?

The next day after I turned down the transplant, the Minister of Health responded immediately. At a press conference, he called on the pharmaceutical company to give early access to the medicine and start negotiations. But time passed without result. When we lost an 18-year-old in January and a 35-year-old in February, who were both eligible for the drug, I felt that he might have overestimated my physical strength and I worried that the drug would not be made available quickly enough. With the appearance of COVID-19 the game seemed lost. Then we gave our last push, using our experience in guerrilla marketing, lobbying, the support of CF Europe and Greek society we created our “safety net” on time and we succeeded. We got access to the drug and we literally saved lives.

What more do you hope to achieve in terms of improving access to essential healthcare and awareness of the issues surrounding this?

We are proud that we succeeded in Greece, but still today very few EU countries reimburse the treatment – especially in Balkan countries. Every day that passes is important, because although the treatment stops the progression of the disease, it does not necessarily replace the damage that has already been done. So, my goal as vice-president of the European Cystic Fibrosis Association (CF Europe) is to ensure equal access to innovative treatments and health services for all. No discrimination, inequalities and delays – because every patient counts.

The ELF Award is very honourable and has value for me personally. In the most difficult decision of my life, in my most vulnerable moment, I received a lot of pressure. Most did not realise that I was playing chess with my life and there were 2 options: to win the game with drugs for everyone or I would fall first. When the European Lung Foundation awards an unconventional act and recognises the denial as an act of claiming life, it sends a strong message.

Patients from every disease should not be afraid. With the right training, they can lead and claim equal participation with scientists and stakeholders in their health decisions and health care policy.  This is the most important value of such rewards that patient representatives can be proud of.

Because when patients dare, they can (lead)!