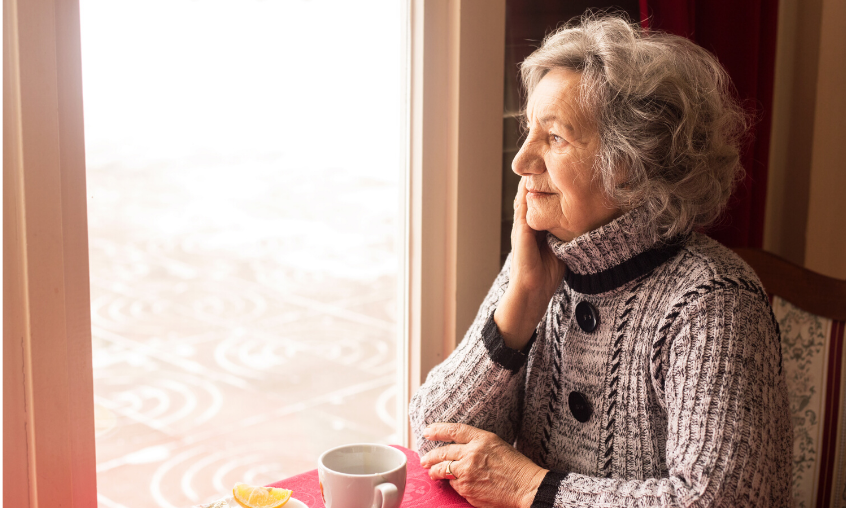 Isolation and contact tracing can reduce the spread of COVID-19, new study finds

A new study has found that tracing the contacts of people who are infected with COVID-19 can limit the spread of the disease. Especially when this information is combined with isolation.

As the COVID-19 pandemic spreads across the world, researchers are working hard to collect information on who the disease affects, how it spreads and how to contain it. This study collected data during an outbreak in Shenzhen, China to provide a snapshot of the how the disease is impacted the population.

During January and February 2020, researchers looked at 391 people who had tested positive for the virus in Shenzhen. They also traced 1,286 close contacts of these people. They compared people who had confirmed cases of the virus and displayed symptoms to their close contacts – who may or may not have been displaying symptoms at the time they were traced.

Key findings of the study include:

The authors found that we can reduce the amount of time that people remain out and about once they are infected by isolating and tracing peoples contacts. This reduces the number of people the virus infects. However, they were not sure whether this strategy would stop the spread of the pandemic. This was because we don’t know how many people have the virus without showing symptoms. These people would not be tested and would then not isolate or have their contacts traced.

They also stated that as children were found to be at a similar risk of infection to the general population, they should be considered when deciding what measures are needed to control the spread of the disease.

Title: Epidemiology and transmission of COVID-19 in 391 cases and 1286 of their close contacts in Shenzhen, China: a retrospective cohort study