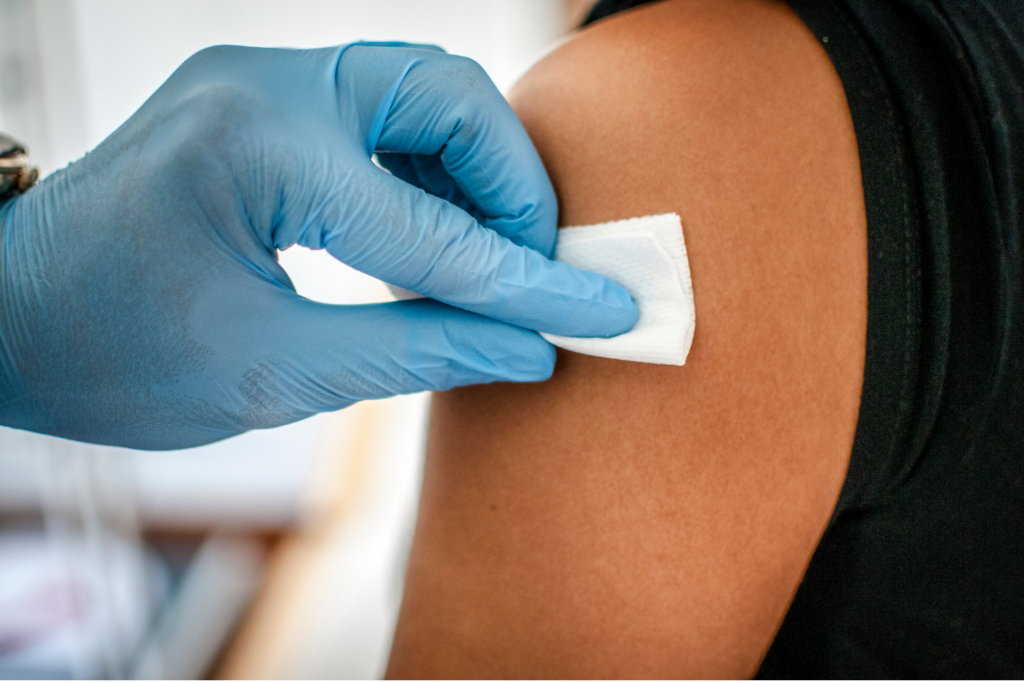 New findings could help develop a new vaccine for pneumonia

What is Mycoplasma pneumoniae bacteria?

Mycoplasma pneumoniae bacteria usually cause mild infections in the lungs. Cases of pneumonia caused by these bacteria are usually mild, but it can sometimes lead to a more severe form of the illness that needs hospital treatment. It is also possible to carry the bacteria in your body without it making you ill.

What did this new study look at?

In this new study, researchers looked at samples of mucus from 80 children who were carrying Mycoplasma pneumoniae bacteria and compared them to 80 children without the infection. They wanted to understand how the body responded when a person had the bacteria in their nose or throat without being ill. They also studied a second group of 69 people to see if the findings were the same in a second group and did further tests in a laboratory.

Tests of the samples in a laboratory helped the researchers understand how the body tackles Mycoplasma pneumoniae when an infection does occur. They found that high levels of antibodies made by the body to attack the bacteria stopped it from sticking to cells in the lungs and causing an infection.

Researchers hope to use this information to develop a vaccine that could help prevent children going to hospital with this type of pneumonia.