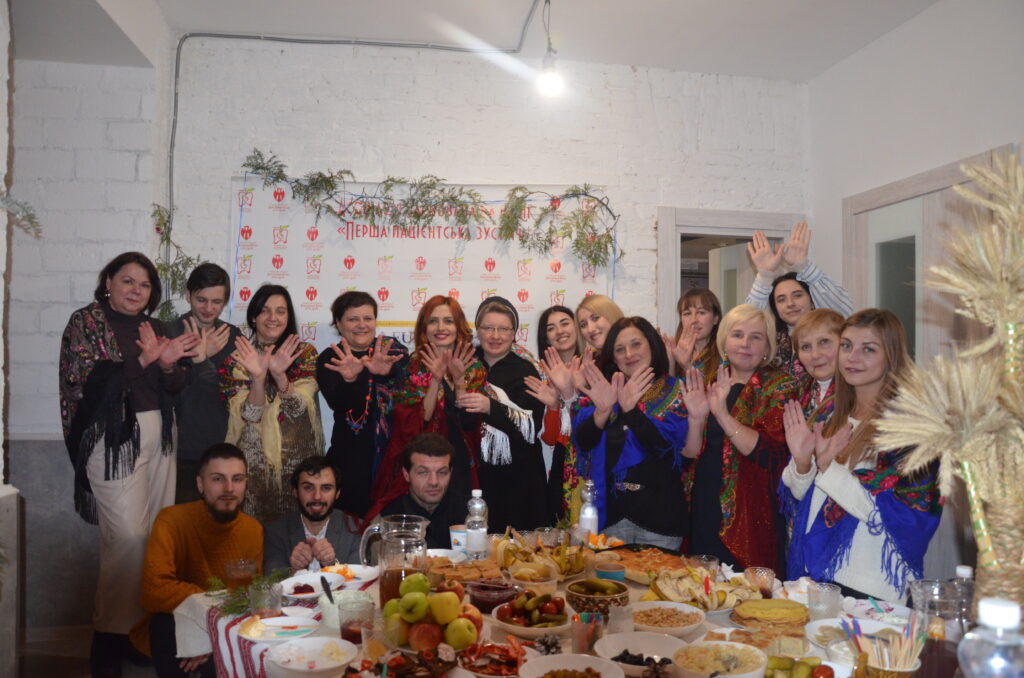 Patient organisation round-up and goals for the year: January 2020

For the first Patient Organisation Round-up of 2020, we asked patient organisations to share their recent news as well as their plans and goals for the year ahead.

A merger of Asthma UK and the British Lung Foundation has been announced. While both charities will remain as separate brands for the near future, they will become a single entity. The merger will provide an opportunity to strengthen and build on their existing collaboration, and make them a more powerful voice for change. It is hoped that the merger will also result in an increase of £2 million a year for research spending.

One of the Cystic Fibrosis (CF) Foundation MATIO Poland’s biggest achievements in 2019 was the pilot project carried out for the 18th National Cystic Fibrosis Week. The main focus was to disseminate information about CF among the public, in particular to schools, nurseries and other educational institutions where children with CF attend. The Foundation sent materials to these places informing the pupils about what CF is and what to do if a there is a pupil with CF in their institution. They also met with parents to discuss rare diseases, including CF, and offered free genetic tests conducted by the MED-GEN Medical Center. The Foundation received a lot of positive feedback from people who didn’t know anything about the condition before this.

The Foundation is planning for this year’s National Cystic Fibrosis Week, taking place from 24 February until 1 March. It will focus on informing the public about the symptoms, diagnosis and treatment of CF, as well as the possibilities of a dignified longer life. The slogan is “Cystic Fibrosis – and what you know about the disease”

Read more about the campaign.

Alpha-1 Germany looks back on the last 20 years

Each year, Alpha-1 Germany has a motto; in 2019 it was “off the sofa – into life”. They successfully encouraged many more people to get involved with the association or simply do more for themselves. The motto for 2020 is “back to the roots”; the idea is to look back and reflect on the essential questions and issues before their 20th anniversary next year. The aim of this is to focus on the most important steps to reach their goal of helping people affected by Alpha-1 immunodeficiency.

The Czech Civic Association Against Lung Diseases (COPN) was heavily involved with World COPD Day at the end of last year. They participated in a press conference and radio and TV shows to raise awareness of COPD. The association also carried out spirometry testing events for the public in out-patient departments and in special booths in department stores of four large cities. A total of 1,350 tests were carried out, of which 12% had abnormal results.

The Global Asthma & Allergy Patient Platform (GAAPP) achieved a lot in 2019. One of their main highlights was the production of the Patient Understanding Leading to Assessment for a Severe Asthma Referral (PULSAR) publication in which many of GAAPP’s member organisations participated. They used this to update the Define Your Asthma page and have included an interactive checklist that patients can use to assess their symptoms and discuss them with their doctor.

GAAPP will be hosting a coordinated virtual screening of the documentary “Breathless, The Story of Life With Severe Asthma” across multiple time zones at the beginning of February.

Alpha-1 Global has closed the window for applications to the Alpha-1 Global Hub Centers, a programme which aims to create 5-6 centres around the world to serve as resource centres for less established Alpha-1 patient organisations. Following a few weeks of internal review, three qualified candidates were selected to become Hub Centers. An announcement will be issued soon.

Alpha-1 Global is working organising activities for the third annual European Alpha-1 Awareness day, which will take place on 25 April 2020. The day will be supported by a social media campaign. An event at the European Parliament is also being planned to lead up to the awareness day.

The Aspergillosis Trust (AT) accomplished their goals they had set for 2019. Some of these included:

In 2020, AT aims to match the success of last year’s World Aspergillosis Day, which will take place on 27 February 2020, raising further awareness of aspergillosis through various activities, including:

“Allergy & me” expands their network in their second year

In 2019, the Serbian association “Allergy & me” celebrated their first anniversary and got involved in new activities: they published their first children’s book to help children with allergies; represented allergy patients at international conferences and answered uncountable questions from patients. They also became members of international organisations such as GAAPP, as well as joining the ELF patient organisation network.

In 2020, PHURDA, CF “Sister Dalila” plan to work on fundraising activities. Among their goals are: