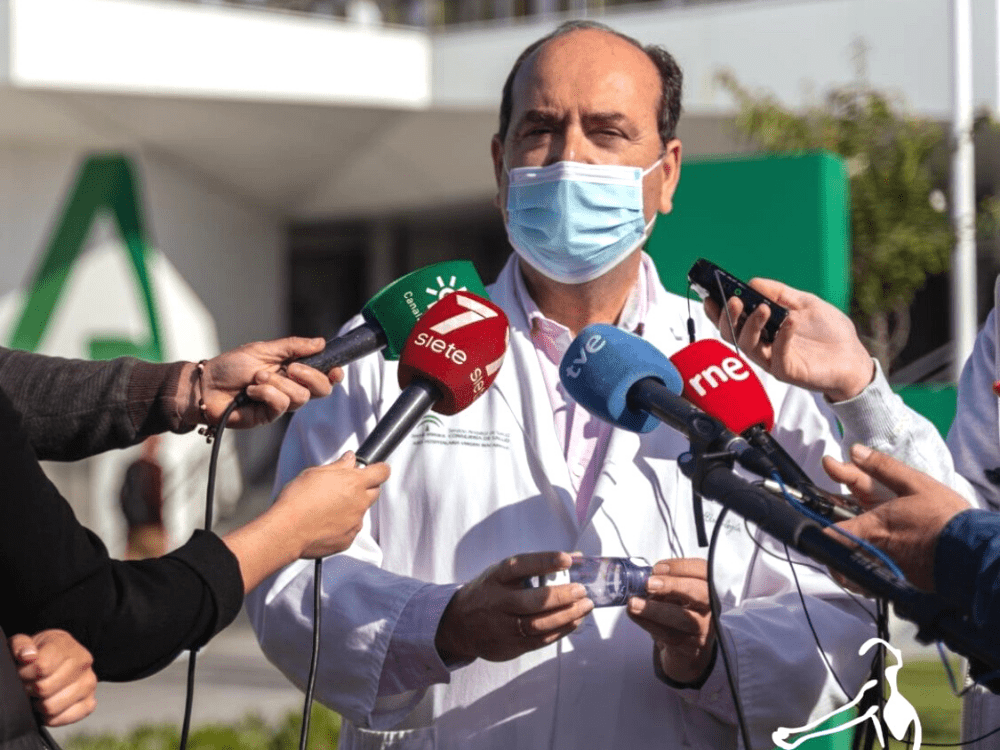 Action for Pulmonary Fibrosis (APF) has campaigned for over four years to make anti-fibrotic drugs available immediately when a patient is diagnosed with idiopathic pulmonary fibrosis (IPF). APF is delighted to announce that the campaign, backed by patients, families and medical experts, to review the restrictions on anti-fibrotic drugs, has been successful.  On 28 May 2021, the National Institute for Health and Care Excellence (NICE) agreed to launch a re-appraisal of anti-fibrotic drugs for patients with IPF which will hopefully result in all IPF patients having access to the drugs. The re-appraisal takes 50 weeks but APF is now urging NICE and Pharmaceutical companies to fast-track the process as thousands of lives will be impacted if there is further delay.

On 3 May, LAM Academy Sweden held a Zoom meeting for members with Dr. Maryam Fathi, Chief Physician, Lung and Allergy Clinic at Karolinska University Hospital, about COVID-19 and the vaccinations available.

The organisation is planning a Zoom meet-up for LAM members to share their experiences with exercise on 7 June.

The Foundation has been advocating for people with cystic fibrosis to be included in the COVID-19 vaccination strategy in Spain:

Unione Trapiantati Polmone – Padova ODV, will be co-hosting the annual ‘Giornata del respiro’ / ‘Sharing Breathe’ event on 9 June 2021, which this year is endorsed by ELF. The musical event will gather respiratory health experts – including those from the intensive care unit of the University Hospital of Padua outpatient clinic that takes care of long-COVID patients – people affected by respiratory disease and the public. It is a fun and informative event which aims to give a voice to people living with rare lung conditions and raise awareness of what it is like to live with a rare lung condition to members of the public.

News from the asthma community

Sevilla Respira donated 30 spacer chambers provided by Keylab Laboratories to the Virgen Macarena University Hospital for World Asthma Day. They delivered these spacer chambers in a ceremony at the Virgen Macarena Hospital in Seville. For the event, they redesigned the look of the spacers in an attempt to improve treatment adherance and prevent worsening disease in young patients.

The following physicians attended the event:

On 5 May Sevilla Respira carried out the Campaign “Ponte en mi lugar” or “Put yourself in my place” in the Lowfit Gym. They invited attendees to do exercises designed to put the person in the situation that someone with asthma would be in when doing any type of exercise.

RIC is Respiriamo Insieme’s Online Community, a digital space for patients with asthma, severe asthma and allergies where they can interact and learn to better manage their disease.

Severe Asthma – #telospiego (#itellyou). Te lo spiego is a community that makes animated educational videos. With their help, Respiriamo Insieme has been able to reach a wider audience and give scientific information about asthma and severe asthma.

Fundación Lovexair continues to work with young people and leaders who inspire and influence people’s beliefs and choices about how to manage their asthma. They premiered a 5-minute documentary with their Asthma Ambassador, Elena Martí. Elena shares her own experience and the challenges involved in training as a high-performance athlete with asthma. It is available to watch in Spanish.

In collaboration with Chiesi and with the help of the renowned climber Edurne Pasaban, the first woman in the world to successfully climb 14 peaks over 8,000 metres, Lovexair launched a campaign to encourage healthy lifestyle habits.

You can join their efforts to encourage people to get more active by using the hashtag #Kmquenosunen (kilometres that unite us); engaging in any physical exercise will add kilometres. For every kilometre added, Chiesi will donate to fund a research project in chronic respiratory disease: https://www.lovexair.com/news/notas-de-prensa/221/221-Respirar-es-vida-

News from the pulmonary hypertension community

More than 80 organisations around the world participated in World Pulmonary Hypertension Day (World PH Day) activities to raise awareness of this frequently misdiagnosed disease and to celebrate the lives of people living with PH.

You can learn more about the activities at the newly re-launched webpage at: https://worldphday.org/ (in English and in Spanish)

For the ninth consecutive year, the Bulgarian Society of Patients with Pulmonary Hypertension (BSPPH) was part of the global campaign “Get Breathless for PH”.

On 5 May 2021, for World PH Day, from 19:00-23:00, the building of the National Palace of Culture in Sofia was illuminated in blue, as a sign of solidarity with the patients who are struggling with PH, also known as the ‘blue lips’ disease. The most recognisable symptom of this rare disease is when the lips, hands and feet become a bluish colour, which occurs due to lack of oxygen in the body. Patron of the 2021 campaign “Get Breathless for PH” is the Mayor of the capital Yordanka Fandakova, who made a special video address to the participants in the campaign. The buildings of the Naval Forces Command in Varna, the Municipality in Burgas, Saint George the Victorious Chapel and Mausoleum in Pleven and the Bell Tower near the Monument of the Holy Mother of God in Haskovo were also illuminated in blue.

As part of the campaign, on 15 May, during the sports event Get Breathless for PH, 20 sports enthusiasts donated their time to do an intense workout under the guidance of fitness coach Stefan Terziyski from BestEfficient. The event was hosted by the Spartak gym.

A range of famous and well-known people in Ukraine supported World PH Day 2021. Among them were musicians, artists, a TV channel director, a scientist in the field of medical law, a leader of a religious community, heads of hospitals, doctors and educators. They supported the day through their social media networks by calling on their followers and friends to support World PH Day and patients with PH. There was a total of 18 billboards and citylights with famous people in Ukraine and with the Pulmonary Hypertention – Ukrainian Rare Disease Association (PHURDA) hotline to identify people with PH symptoms, new patients and PH timely treatment.

Also on World PH Day, a session of psychological rehabilitation took place. It was a long-awaited and family-friendly meeting, in a new format due to COVID-19.

Activities by the Pulmonary Hypertension and Scleroderma Patient Association (PAHSSc) in May were mainly centred around World PH Day. The association was part of an event organised by the Turkish Cardiology Association, where they put forward questions gathered from their patients, and prominent doctors in their fields answered them online. They also filmed their own video where they discussed topics including early diagnosis, the risks of pregnancy in PH and how to live well with PH. The organisation laid the foundation for an online pulmonary rehabilitation series supervised by a rehabilitation expert. They believe this will be a well-attended event as PH patients have been staying in their houses for the past 13 months and this is a great opportunity for them to be able to use their bodies, under supervision.

They continued strengthening their association in collaboration with the Social Innovation Center by re-thinking and modifying their vision, mission, values on the way to becoming more cohesive institution.

News from the sarcoidosis community

In collaboration with the University of Cincinnati, Amici Contro la Sarcoidosi Italia (ACSI) has launched the third edition of the international survey on sarcoidosis and COVID-19. This is the third step to assess the possible impact of COVID-19 on people affected by sarcoidosis. They added questions about vaccines to the survey to monitor both vaccine efficacy and their possible side-effects on people living with this condition.

On 1 April 2021, Royal Brompton and Harefield Hospitals and SarcoidosisUK hosted their first ever Patient Day. This was a free virtual event created specifically for sarcoidosis patients; there were patient-centred talks from a line-up of leading specialists. Watch the recordings and see the transcripts of the talks.

News from the Alpha-1 community

The Alpha-1 Deutschland YouTube Channel was recently equipped with lots of information about  Alpha-1 antitrypsin deficiency (videos about lung disease and liver disease in Alpha1, about the rare mutations, about the effects in children and about the mental effects). Now the organisation has also received a series about lung sports in everyday life and has started doing podcasts. They started the series with Gabi Niethammer, who introduced the patient organisation, and Michaela Frisch, who discussed the importance of exercises for the lungs. The podcast can be found on Spotify, Google Podcast, Apple Podcast and on the Alpha1 Deutschland website.

The association has also published a guide, in both paper and digital format, on the management of Alpha patients. It was edited by the scientific committee they plan to distribute it to patients and primary health care doctors. Read the guide.