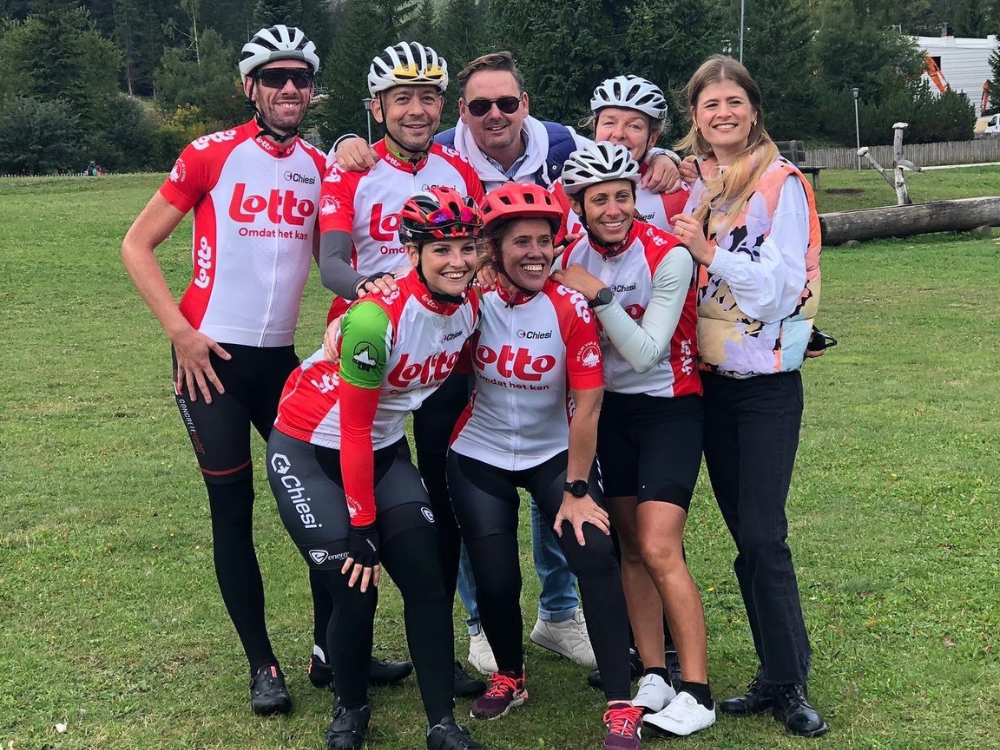 Catch up on the latest activities from the ELF Patient Organisation Network.

There are a lot of activities to catch up on that have been run by patient organisations across Europe over the last few months. The summer has seen several outdoor activities, promoting physical activity for good lung health, as well as raising awareness and funds to fight lung disease. It has also been a time for learning thanks to various webinars to help people affected by lung disease to understand more about their condition.

Fernanda Aspilche, representative of Alpha-1 Belgium, recently took part in “Climbing For Life”, an event that aims to promote exercise among people with lung diseases. The event is very popular in Belgium and the Netherlands and attracted 2,000 participants this year. It is also an opportunity to raise funds to fight lung disease. The event included a 56-kilometre bike ride in the Dolomite mountains of Italy at 1,600 meters in altitude.

Fernanda commented: “It was a great adventure that has helped me to realise once more the importance of sports and exercising. Against all odds, I managed to do the 4 mountains and complete the climbing! We all thought I only could only do 2 mountains but well… there was more in me than I even expected myself. I had a very special ‘buddy’ doing the climb with me – my lung doctor. He is one of the few Alpha-1 experts that we have in Belgium and is also an amazing person! He was the one who suggested I do the challenge and I will be forever grateful. It has given me the opportunity to improve my condition and health, find a new sport that I love and create awareness for Alpha-1 and COPD!”

The National Belgian Television followed seven of the ambassadors, including Fernanda, and have made a TV show of 4 episodes that has been broadcast: https://www.vrt.be/vrtnu/a-z/de-klim-van-je-leven/ 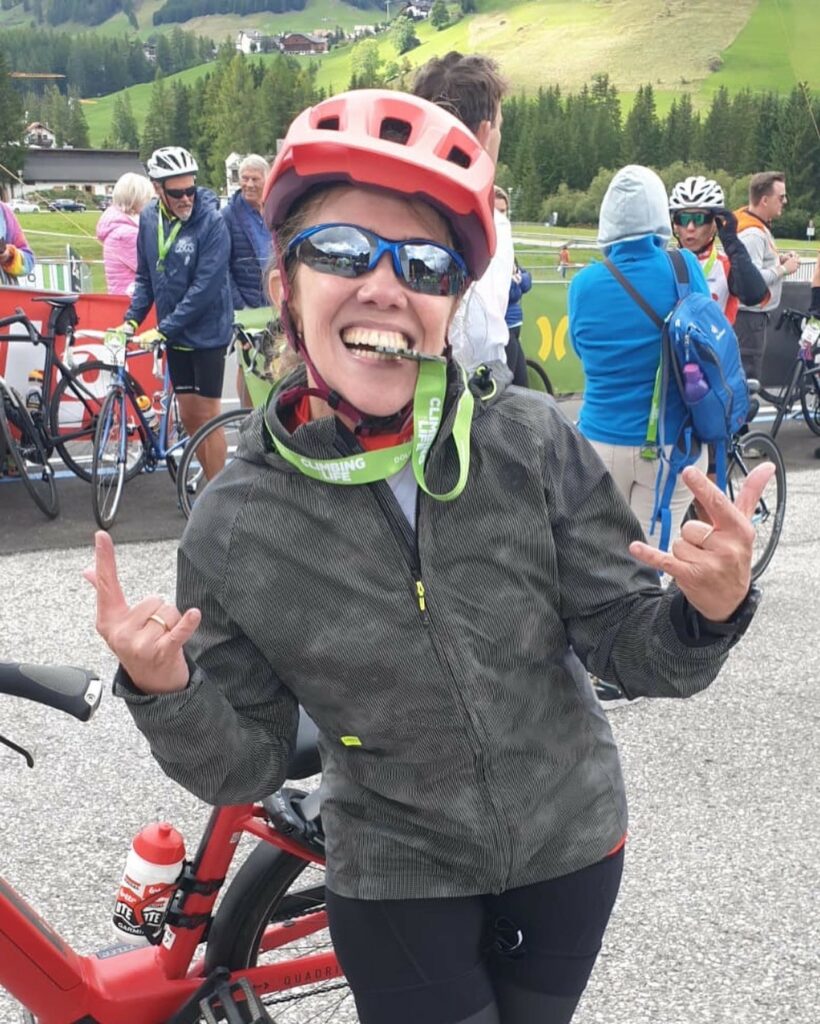 The Lovexair Foundation organised a masterclass with the professional surfer Arran Strong, HappyAir ambassador, with the aim of helping young people with respiratory illness get active. The event was held on 3 September at the Eswell Barcelona School (Barceloneta) with the support of the local instructors. Over 15 families from the HappyAir Inspiring Kids program participated in the event. The programme supports children and young people with poorly controlled asthma.

Arran Strong is a young man born with Alpha-1. Despite his health condition, he became a professional surfer, and he is currently a reserve in men’s British team at ISA Championships California.

As HappyAir Ambassador, Arran proves that anything is possible!

Representatives from the Asociación Alfa-1 España recently participated in the Iberolatino Forum on Alpha-1 Deficit. The event paid tribute to doctors Ignacio Blanco and Rafael Vidal, pioneers in the investigation of this rare genetic condition. 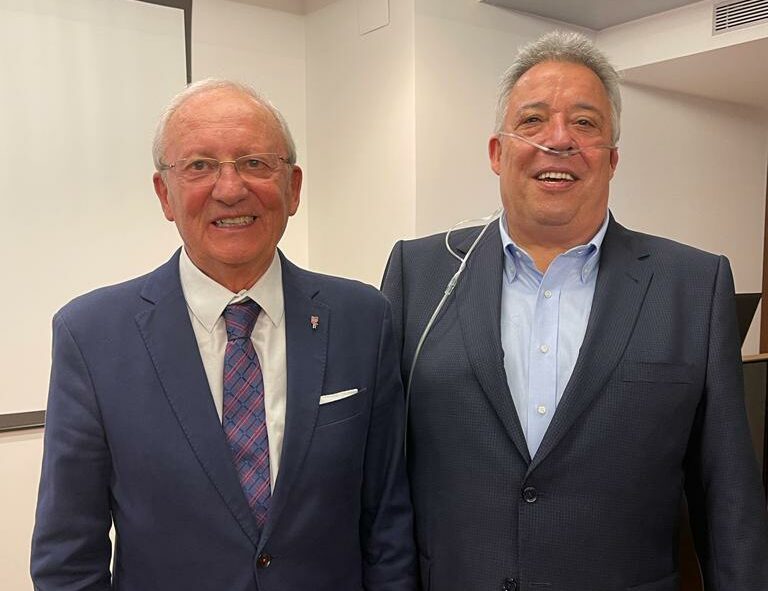 In their most recent webinar, experts explained how to read a spirometer value, mainly the measurement of the two key factors: expiratory forced vital capacity (FVC) and forced expiratory volume in one second (FEV1). The recording is available at https://www.youtube.com/watch?v=s1VFQ4J88Ko&t=84s

Previous webinars included: how to combat high temperatures with the help of respiratory physiotherapy; and why tobacco smoke is more harmful for women with respiratory problems than for men, where researchers and physicians explained new evidence.

Record participation of people with CF in swimming event

The Respiralia Foundation hosted their annual swimming event to raise awareness and funds for cystic fibrosis (CF). For the first time, the event took place in Mallorca, under the name “Strokes against Cystic Fibrosis in Mallorca”, during the first weekend of July. Previously, the event was around the island of Formentera, under the name “Swimming Tour around Formentera against Cystic Fibrosis”. The Respiralia Foundation is based in Mallorca and therefore had a record number of participants with CF taking part. 11 people with CF participated, among 211 others who took part. 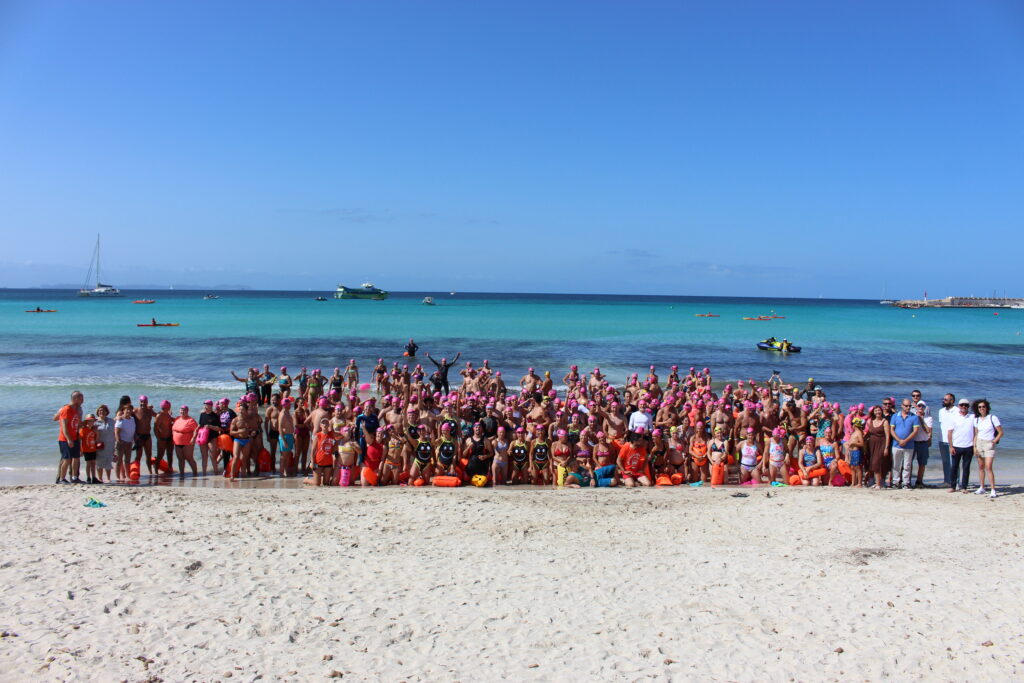 EUFOREA (European Forum for Research and Education in Allergy and Airway Diseases) has published a paper: White Paper on European Patient Needs and Suggestions on Chronic Type 2 Inflammation of Airways and Skin.

The aim of the publication is to improve insight into the common and organ-specific needs of patients with Type 2 inflammation and comorbidities, allowing the formulation of recommendations to better address these needs in the future.

PHA Europe (European Pulmonary Hypertension Association) marked the 10th anniversary of World PH Day (5 May) with many activities: they launched their call to action position paper in the European Parliament, ran an anniversary webinar and compiled a video to celebrate.

They recently published the latest edition of their journal Mariposa, where you can learn more about their initiatives as well as browse activities of their members.

PHA UK (Pulmonary Hypertension Association UK) is preparing for its annual awareness campaign: PH Day UK. The newly branded PH Day UK will take place on 4 November, with the theme #OurVoicesMatter. They encourage people with PH to make themselves heard in different ways.

Find out how you can get involved: https://www.phauk.org/ph-day-uk/ 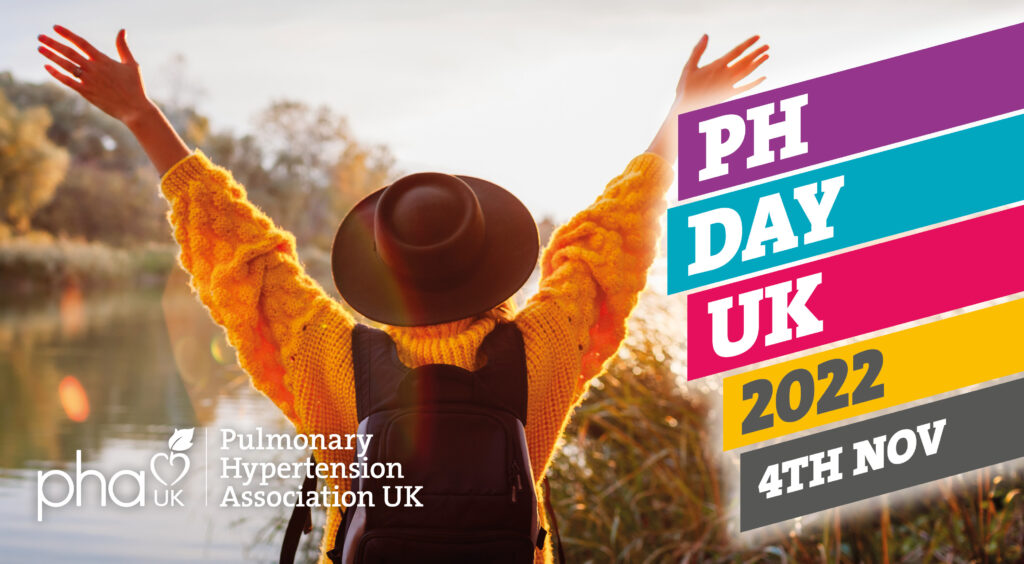 The Pulmonary Hypertension Association USA (PHA USA) has published their Annual Report for 2021. The report reflects PHA’s achievements during the second year of the COVID-19 pandemic, the support of their members and selfless efforts of their volunteers.

The Aspergillosis Trust (AT) recently celebrated their first birthday as a registered charity. They feel they have come a long way in such a short time, but that there is still a lot to do to promote their message, and inform and educate people about aspergillosis.

They have been busy setting up of their new website, which is now live: www.aspergillosistrust.org. It has been well received by the medical profession and the general public. Their YouTube page is also growing; the videos so far have been very well received and there are more in the pipeline, including videos about physiotherapy and aspergillosis.

One of the founders of AT was interviewed by NBCNews in the USA. After the article was published, AT received increased traffic to their website and engagement on their social media channels. Read the article: https://www.nbcnews.com/health/health-news/fungal-infections-developing-drug-resistance-rcna33937

AT was pleased to have had people fundraise for them by running the London Marathon, The Great North Run, The Royal Parks Half Marathon and one person even walking the height of Mount Everest. You find the fundraisers’ pages on the AT website.

On 2 September, AAIDA (Advocacy & Awareness for Immune Disorders Association) participated with over 40 organisations in the Global Respiratory Summit in Barcelona, Spain. This was hosted by the Global Allergy & Airways Patient Platform (GAAPP).

On 12 October, AAIDA will host a webinar for their Spanish-speaking population in partnership with the Latin Health Leaders and Looms 4 Lupus organisations. This webinar will be conducted entirely in Spanish, recorded live and added to the AAIDA website with English subtitles. The webinar title is “Herramientas y Tips Para el Cuidado de Tu Salud” (Tools and tips to look after your health).

Attendees can learn more and register at www.GoDoAaida.org/webinars

Three patient representatives from Swedish LAM Academy participated in the international LAM research conference and LAMPOSIUM in Chicago on 8-11 September. The conference was arranged by the LAM Foundation and attracted more than 200 LAM patients, doctors and researchers from USA, Canada, Europe and Australia. The programme included patient education and updates from clinical trials in parallel with a scientific programme. Many valuable new contacts with both LAM patients and researchers were made during the conference. The Swedish LAM Academy brought back a lot of inspiration, new knowledge and hope for the future.

The Foundation for Sarcoidosis Research (FSR) has now invested over $6 million in sarcoidosis specific research, reached more people than ever impacted by sarcoidosis, and raised awareness for sarcoidosis among the FDA (Food and Drug Administration in the USA) and NIH (National Institute of Health) in support of more research, improved diagnostics, and better treatments for sarcoidosis.

You can read about the additional progress made over the past year in their Spotlighting Sarcoidosis to #MakeItVisible – 2022 Update Report: https://bit.ly/3JD8OXY