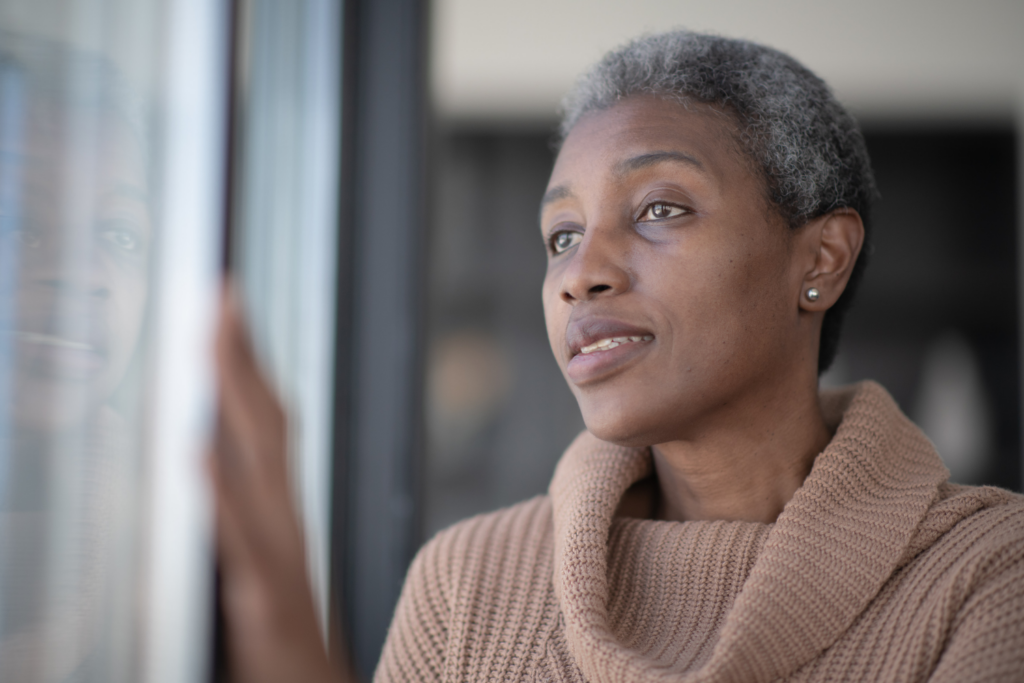 Under-representation of people of colour and women in IPF research

Women and people of colour are not proportionately represented in research into idiopathic pulmonary fibrosis (IPF), according to new findings.

It is important for clinical trials to try to include the same mix of people who live with the disease in the real world. This helps to confirm that the findings in the trial will be relevant to people living with the condition.

This new study, published in the European Respiratory Journal, aimed to look at who takes part in IPF trials to see whether they represent people of all ethnic backgrounds and genders.

Researchers searched through all the clinical trials that have taken place for IPF since 2011. They collected information on the people who took part in the trials, including their gender and race.

Studies also varied in how well women were represented compared to men. On average, 12 out of 50 people (24%) were women.

The study also found that registries, which are used as a database to gather information about a disease, may not be accurate. This means that it is difficult to know whether these numbers are a true reflection of people living with the disease in the real world. The researchers found that registries did not always list a person’s race. The researchers also highlighted that women are often undiagnosed with IPF. They would therefore not be included in a registry. Also, studies have found that people of colour are less likely to contribute their information to a registry. This means they could not be represented.

These findings suggest more needs to be done to understand who IPF affects across the population. Action is also needed to make sure clinical trials accurately represent the IPF population. The researchers suggest a few steps to ensure this happens: