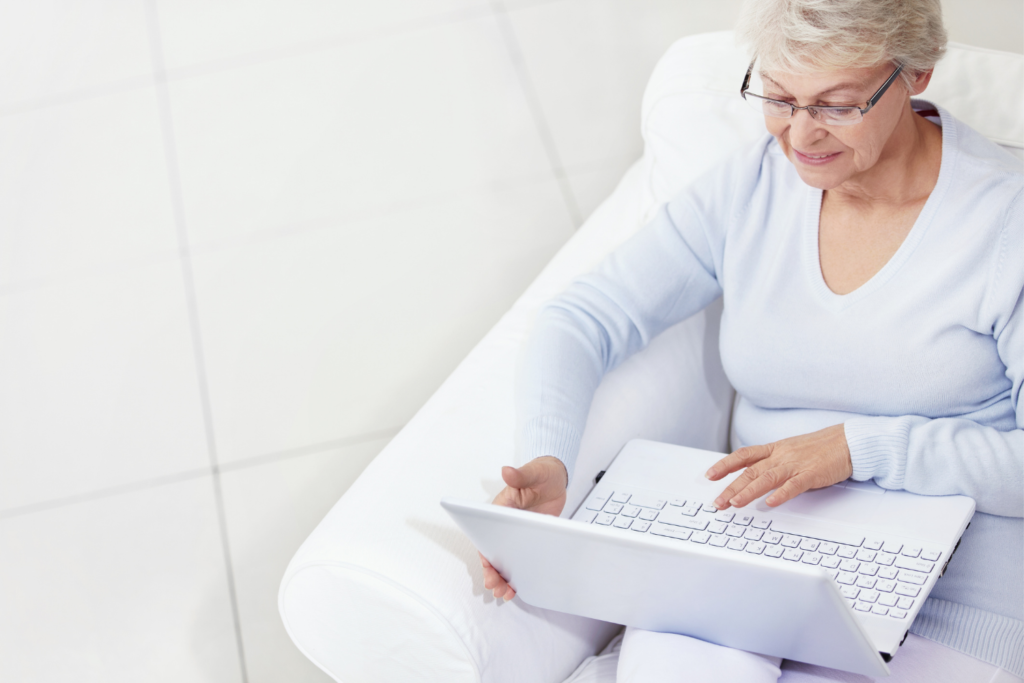 Rethinking COPD exacerbations – share your experiences in a new survey

European Lung Foundation and COPD Foundation have launched a survey to understand how people with chronic obstructive pulmonary disease (COPD) feel about the words used to describe their condition by doctors and nurses.

The researcher and one of the patient advocates leading this survey have made a short video explaining why we need to rethink the term COPD ‘exacerbations’. Watch the video here: https://youtu.be/iIs54YVoEEg

Who can take part?

People who have been diagnosed with COPD and carers of people with COPD are invited to take part.

The survey and news article are available in 20 languages:

Help us reach as many people as possible by sharing the survey link to anyone who may be interested in giving their views. The survey will take about 5 minutes to complete.

Who developed the survey?

This survey was developed by a group of patient advocates and healthcare professionals from the Lancet Commission on COPD, European Lung Foundation and COPD Foundation. The patient feedback from this survey will be published in 2021 in the Lancet – a leading medical journal.

If you have any questions, please email Courtney Coleman: courtney.coleman@europeanlung.org