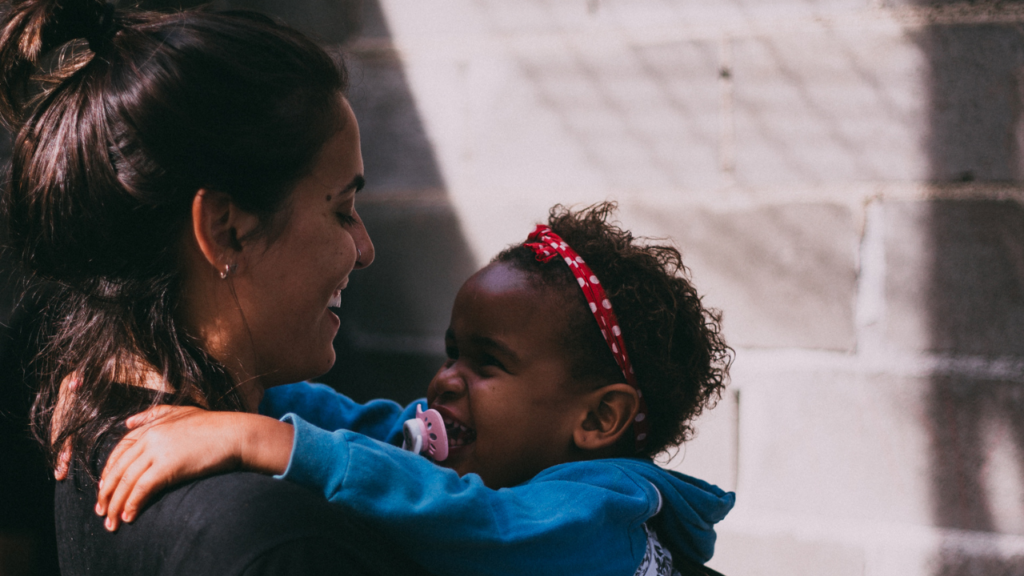 A study has identified a range of factors in early life that could impact lung function in adulthood. There is growing evidence suggesting that early life can give us clues to how lung disease develops as we age.

This new study examined early-life events and lung function at 24 years of age, to look for any links.

Researchers used information from a database in the UK, which had gathered information and health measurements of parents and their children from birth to 24 years old.

7,545 children were included in the study. Researchers looked at a range of factors including where they lived, environmental exposures, lifestyle choices, bodily characteristics and lung function measurements.

The study found that the following factors had the greatest influence on lower levels of lung function in early adulthood:

This new study shows the importance of early-life factors for lung function. Health politicians can use these findings to develop health policies that target risk factors to improve lung function and reduce the chance of lung disease later in life.