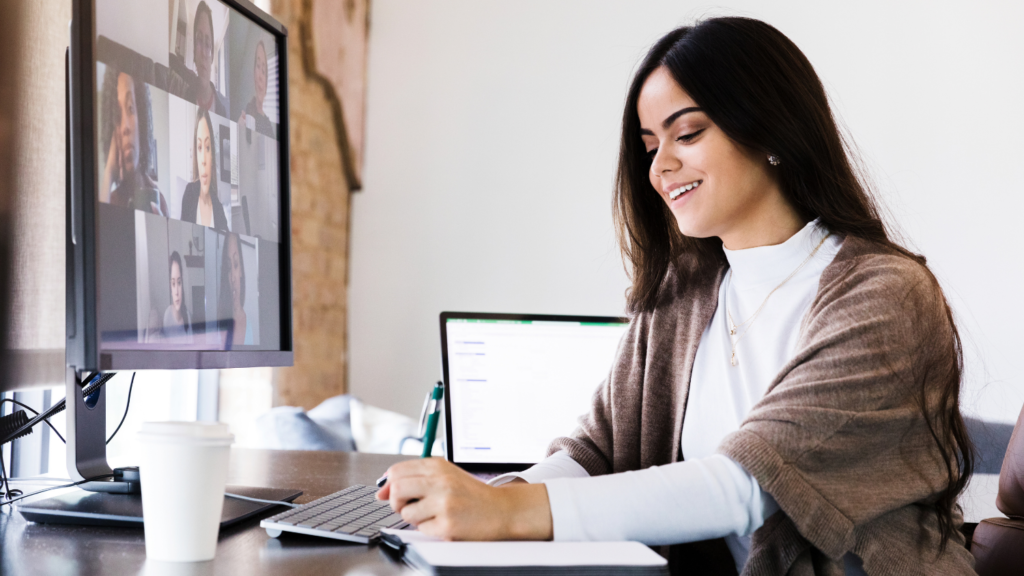 Coming together to improve TB treatment

The project includes 30 partners from 13 countries and was officially launched in July (read the launch press release here). The 7-year, €185 million project will speed-up and improve clinical evaluation of different combinations of existing and new drugs. The project is committed to developing new and highly active treatment regimens for drug-resistant and drug-sensitive TB.

ELF’s role within the project is within Work Package 11 – Implementation, dissemination and communication. Specifically, we will be responsible for developing a Community Advisory Board (CAB) for the project.

The CAB will be made up of TB patients, survivors, carers and representatives of the TB community from the six WHO regions (African Region (AFR), Region of the Americas (AMR), South-East Asian Region (SEAR), European Region (EUR), Eastern Mediterranean Region (EMR) and Western Pacific Region (WPR)) and a number of additional members.

The CAB will provide feedback and suggestions during all aspects of the project’s journey starting from the designing and planning phase to the monitoring and policy implementation, and for all activities that involve communities and TB survivors. The CAB will also co-create educational material aimed at communities affected by TB.

We invite anyone interested in keeping up-to-date with the project or finding out more about the CAB to get into touch with Clare Williams (clare.williams@europeanlung.org).

UNITE4TB has received funding from the Innovative Medicines Initiative 2 Joint Undertaking (JU) under grant agreement No 101007873. The JU receives support from the European Union’s Horizon 2020 research and innovation programme and EFPIA, Deutsches Zentrum für Infektionsforschung e. V. (DZIF), and Ludwig-Maximilians-Universität München (LMU). EFPIA/AP contribute to 50% of funding, whereas the contribution of DZIF and the LMU University Hospital Munich has been granted by the German Federal Ministry of Education and Research.

We would also like to make you aware of an opportunity from the TB Europe Coalition (TBEC), who is part of the ELF Patient Organisation Network.

TBEC is running a free pilot mentoring project starting in September to develop advocacy-related skills for civil society and advocates working on TB and TB co-morbidities such as HIV and/or Viral Hepatitis.

The course will run for 10 weeks starting in mid-September until the end of November. Sessions will consist of 6 lecture-based webinars with group discussion and 4 sessions of facilitated group work.

For more details about this opportunity please see here: https://www.tbcoalition.eu/eu-advocacy-mentoring-project/ or contact coordinator@tbcoalition.eu