U-BIOPRED stands for ‘Unbiased Biomarkers for the Prediction of Respiratory Disease Outcomes’. This is the technical name for the 5-year European-wide project (2010-2015).

When the funding period ended in September 2015 the partners amended the consortium agreement to allow it to stay in effect as a governance model for handing IP and publications.

U-BIOPRED was funded by the Innovative Medicines Initiative (IMI) involving the European Commission and the European Federation of Pharmaceutical Industries and Associations (EFPIA).

The project aimed to:

Using samples and medical information from hundreds of adults and children with severe asthma and by comparing them to samples from people with mild asthma, no asthma and chronic obstructive pulmonary disease (COPD), the project identified different sub-types (known as phenotypes) of severe asthma.

What did the project find?

The project objectives were divided into 10 Work packages (WP) and 69 deliverables. The entire project took 6 years and has continued after the project funding period was over. U-BIOPRED has delivered in response to the IMI call ‘Understanding of severe asthma’: its cohorts, its ‘omics’ analysis, its fingerprints and its multi-scale handprints. This public-private collaboration has been a step-change in the research of severe asthma and the respiratory field in general.

This work package covered the managing and general operations of the project. This included a web-based platform, a week-by-week schedule of teleconferences based on WPs or specific tasks within the project and face-to-face meetings when needed in addition to the broad annual consortium meetings.

The scientific work started by reaching consensus amongst all academic and industrial partners about the definition of severe asthma. Having those criteria on board allowed the development of Standard Operating Procedures (SOPs) for measuring the clinical parameters of the study.

The major clinical effort was the inclusion of the adult and paediatric patients. The cohorts were developed in this WP.

Good biological samples were vital to the project. That is why extensive SOPs were developed for ensuring the quality of samples and data from blood, sputum, and bronchial brushes and bronchial biopsies.

A vital aspect of the U-BIOPRED study was to line up the various pre-clinical models of (severe) asthma that were used in academia and pharmaceutical industry. The immediate added value of the project was the exchange of such models and their SOPs and results between a large number of laboratories.

The core activity of U-BIOPRED was to examine high-dimensional molecular profiles as obtained in blood, sputum, bronchial brushes, bronchial biopsies, urine and exhaled air. This was done at the RNA (transcriptomics), protein (proteomics), lipid (lipidomics) and metabolic (metabolomics including breathomics) levels. Microbiome analysis was added by extra (ENSO) funding.

U-BIOPRED relied on cutting-edge bioinformatics. The chain between raw data and eventual fingerprints and handprints was standardised and developed where necessary. This included a detailed Data Analysis Plan for both ‘regular’ statistics and high-dimensional analysis (U-BIOPRED Tool Box) that combined rigorous statistics with topological analysis.

Right from the start U-BIOPRED implemented an Ethics board and Safety Monitoring Board for independent monitoring of protocols, patient burden, severe adverse events (SAEs), sample management, publications and potential crisis situations. The patient involvement that tool place in the project was the one of the first of its kind – and patient-input advice for future EU projects was produced.

The project brought together scientists from universities, research institutes, the pharmaceutical industry and small companies. Patients with asthma and patient organisations were involved, providing the patient perspective in the development of the project. 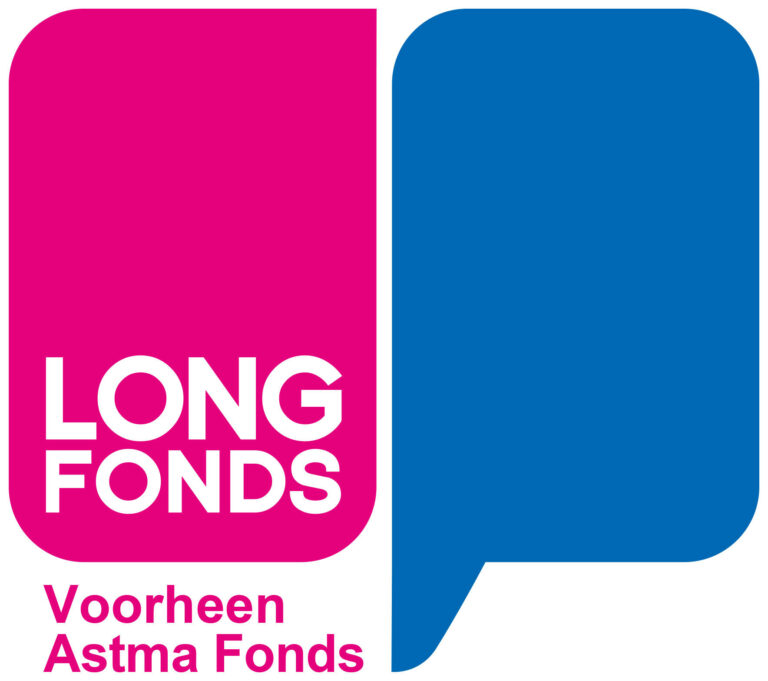 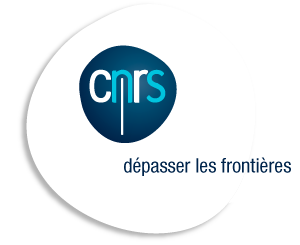 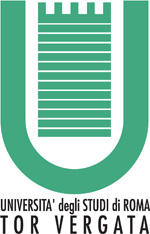 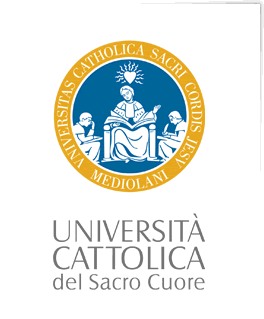 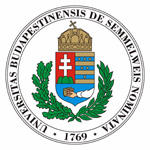 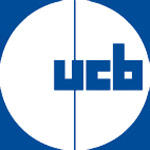 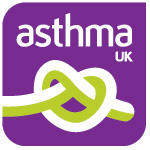 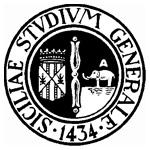 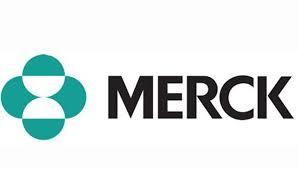