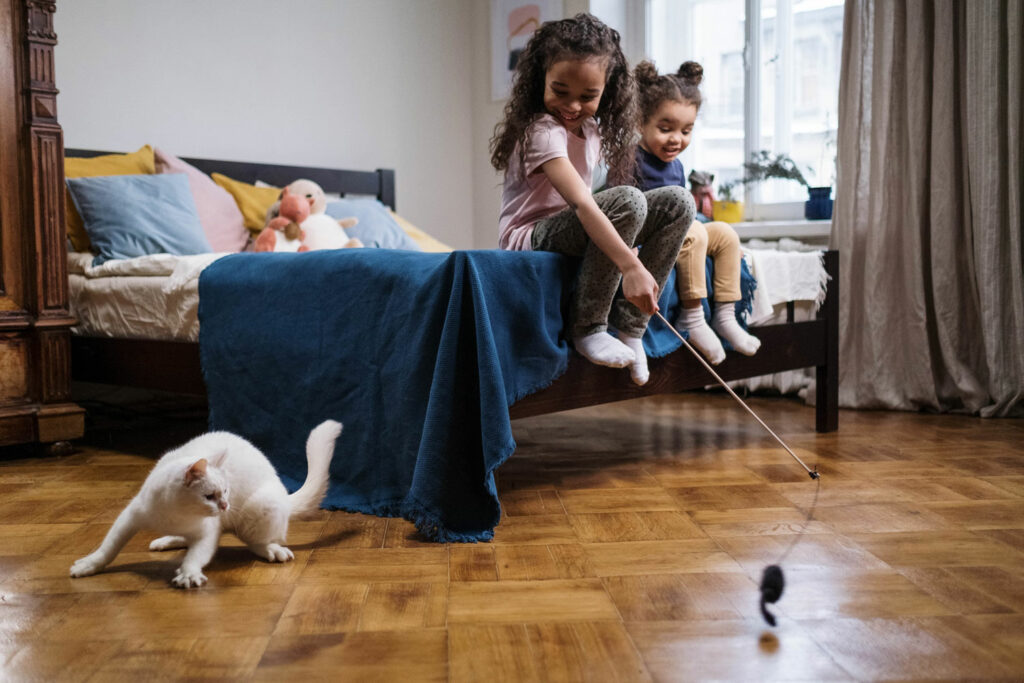 Indoor air pollution is the term used to describe exposure to certain substances found in homes, schools, transport, subway stations and other indoor areas. Over 900 different compounds have been found in indoor air and some pollutants may be 2-5 times more concentrated inside rather than outside buildings.

Where does indoor air pollution come from?

Air pollution can also be found within the workplace, but this is usually studied separately by experts and referred to as ‘work-related or occupational’ health hazards.

Indoor air pollution can be generated by a variety of sources:

How does indoor air pollution affect our lungs?

People spend more of their time indoors, so quality of indoor air can have a major impact on health.

These are tiny particles that are suspended in the air and can be inhaled. Research has shown that as much as 50-90% of the total indoor air particulate matter is generated by tobacco smoke. It is known to cause asthma and wheezing particularly in children.

Levels of air pollution are measured by the mass/volume of emission. The measurement commonly used is the number of micrograms of pollution per cubic meter. The symbol for this is: μg/m3

Biomass fuels are emitted by open fires and stoves. Approximately 50% of the population use biomass fuels for cooking, heating and lighting, predominantly in less developed countries.

Research has shown that if biomass fuels are used indoors, there is a;

Indoor nitrogen oxide is generated by gas-fuelled cooking and heating appliances. It has been linked with wheezing, shortness of breath, chest tightness and cough. It is difficult to determine the impact of nitrogen oxide as exposure levels vary depending on when appliances are in use.

Volatile organic compounds are generated from chemicals such as disinfectants, pesticides, cosmetics, air fresheners and vinyl floors. They can cause a huge range of conditions from mild irritations to very severe conditions, including cancer.

The health impacts of volatile organic compounds include:

This occurs naturally in rock, soil, bricks and concrete. This is the second main cause of lung cancer after smoking. Research has shown that increases in levels of radon, increase the risk of developing lung cancer.

In the USA, 2,100-2,900 cases of lung cancer in people who have never smoked are linked to radon exposure each year. In the UK, about 1,100 deaths each year from lung cancer are related to radon.

Allergens include substances such as dust and can be generated from sources such as carpets, pets, rodents or plants. It is thought that early or high exposure to some allergens, such as cat allergens, can have a protective effect against asthma and wheeze. However, other research has linked allergens with the development of asthma or allergies and increases in the risk of illness in people who are already asthmatic. Further research is needed to understand the different interactions allergens can have with the immune system.

Dampness and mould grows on walls and can be found in furniture. It is thought to be present in 10-50% of houses. Moulds are a source of allergens and can increase the risk of asthma-related problems by 30-50%. It is also linked with shortness of breath, lung infections, bronchitis and a runny nose.

There are lots of measures that can be taken to improve the problems associated with indoor air pollution;