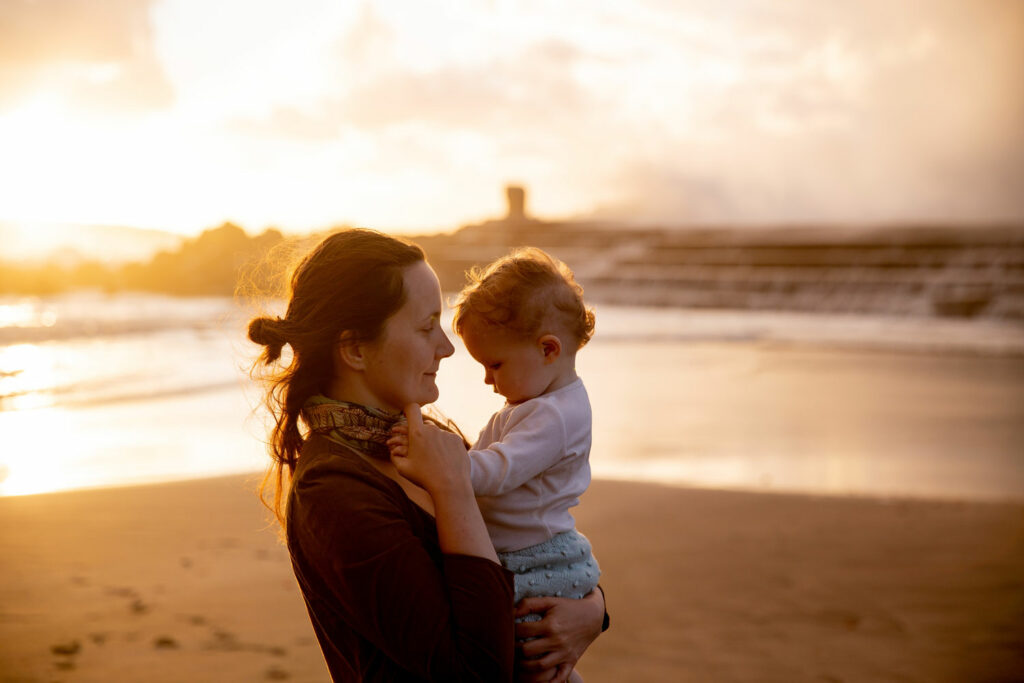 There are a number of factors that can occur early in a person’s life that could lead to lung problems later in life. These include whether a baby is breastfed, weight gain, a mother’s use of paracetamol during pregnancy, complications during childbirth, and indoor and outdoor air quality.

How can early-life experiences affect our lungs?

The lungs may not always grow properly while a baby is in the womb. If the lungs do not grow properly, the baby has a low chance of survival once born. Abnormal lung growth is associated with 15-20% of deaths in newborn babies. This could be due to a number of reasons:

Vitamin A is an essential nutrient for helping the lungs to grow properly. Mothers who are lacking this vitamin are more at risk of having babies with abnormal lung growth.

If doctors identify restricted lung growth in advance, they can try to remove the problems and encourage proper growth. This can be through various procedures:

Babies born with a lower-than-average birth weight are more likely to have lung problems including:

Babies born preterm, or before the 36th week of pregnancy, have an increased risk of long-term problems with their lungs. Risk factors for premature birth include the mother experiencing infections and the age of the mother (aged under 17 or over 35).

The most common lung condition affecting preterm babies is a condition known as bronchopulmonary dysplasia (BPD), which occurs once a baby has been on oxygen for more than 28 days. It results in fewer and larger alveoli in the lungs and a reduced number of arteries, making breathing difficult.

BPD is characterised by rapid breathing, shortness of breath, and gasping and coughing to get more oxygen. It can be a temporary condition, but for some children, symptoms can persist into adulthood, increasing the risk of developing chronic lung disease such as chronic obstructive pulmonary disease (COPD).

Both unborn babies and young infants are at risk of exposure to passive smoke. Parental smoking is estimated to account for 20% of all asthma cases and bronchiolitis also occurs more often in babies of mothers who smoke. If a mother smokes while pregnant, her child is at risk of premature birth and being born underweight.

Once the baby is born, passive smoking can increase the risk of lung problems, including asthma, bronchitis and pneumonia as a child. Research has shown that in children less than 2 years, the risk for lung disease is increased by 72% if the mother smokes.

If an infant develops a lung infection, they can grow up with a higher risk of lung problems later in life. The most common lung infection in infancy is called respiratory syncytial virus (RSV). Most babies develop RSV by the time they are 2-years old, and for most, the symptoms are similar to a common cold.

However, some babies develop a severe form of the infection and experience persistent coughing and wheezing, high fever and sudden gasping for breath that may require a stay in hospital. This can lead to problems later in life, such as asthma and wheezing. Some 30-50% of children who develop wheezing as a result of an infection as an infant go on to develop asthma.

Other lung infections that could lead to long-term lung problems include the adenovirus infection, human metaphneumovirus or rhinovirus.

Babies who develop wheezy bronchitis are likely to experience a more rapid decline in lung function once they reach the age of 50. This may mean they are more susceptible to developing COPD later in life.

Smoking in pregnancy can be very dangerous for your unborn baby and smoking around young children and babies can have adverse affects on their health. You can find help and support to quit from your pharmacy or healthcare professional.