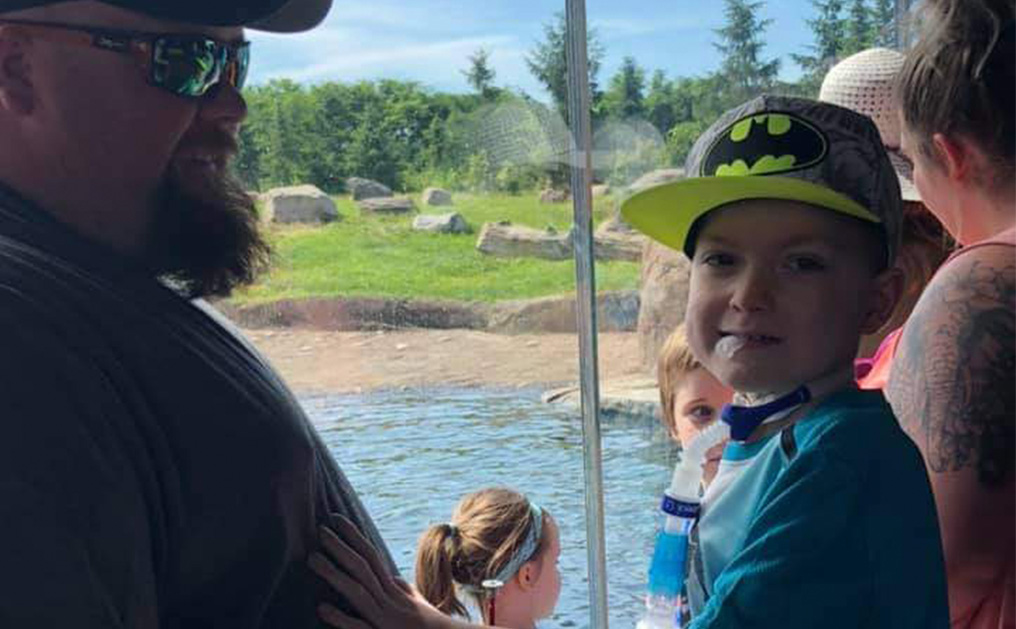 Research has shown that lung problems account for about one quarter of all visits by children to a general practitioner. The two main conditions affecting children are asthma and cystic fibrosis, which are covered in different sections. Other major lung conditions are covered here. 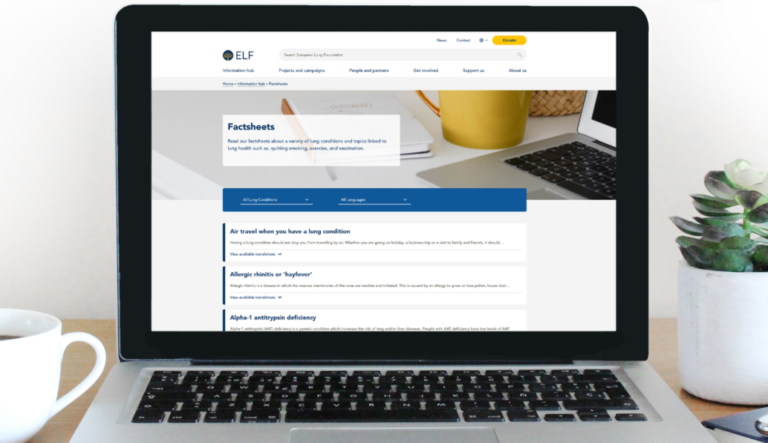 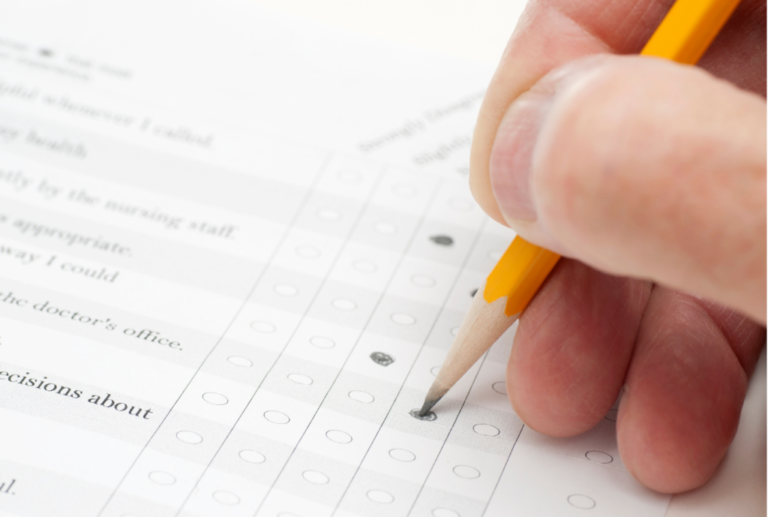 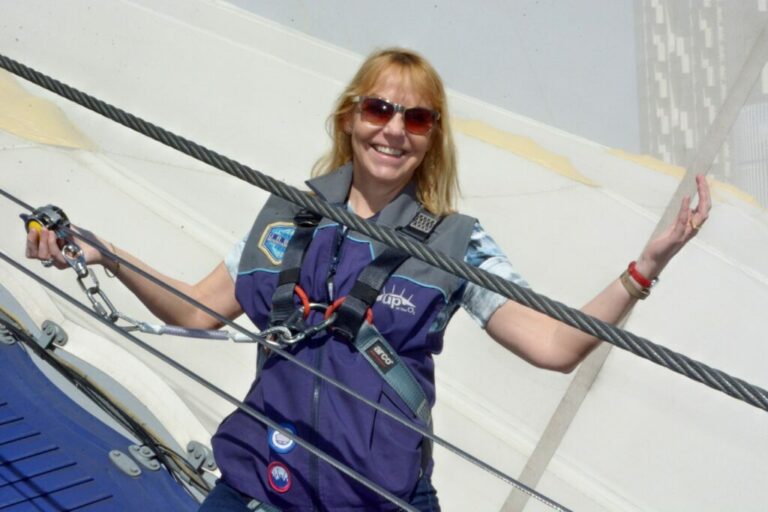 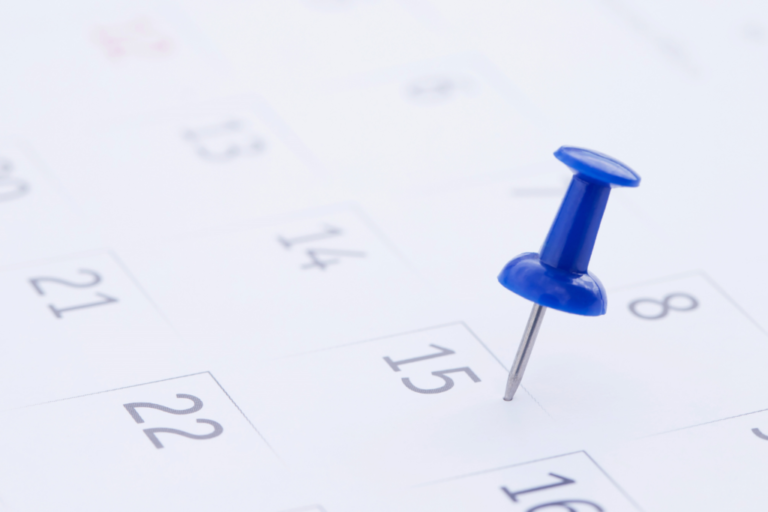 Bronchiolitis is inflammation or swelling of the smallest airways, called bronchioles. It affects babies and infants under 2 years of age and is the most common cause of admission to hospital of babies under the age of 1 year.

Bronchiolitis is caused by a viral infection, most often respiratory syncytial virus (RSV). This is the most common lung infection in infancy. Most babies develop an RSV infection by the time they are 2 years old and, for most, the symptoms are similar to a common cold. The virus causes excess mucus and swelling of the lining of the small airways.

Babies infected with the respiratory syncytial virus (RSV) usually require supportive care but no medication. In very severe cases they are given antiviral drugs. Infants who are at high risk of developing the condition may be given treatment with an antibody called palivizumab to help reduce severe infections.

In a study in the USA of 100 children born at 23 weeks, 60 died prior to hospital discharge, most from respiratory failure.

BPD is typically diagnosed if an infant still requires additional oxygen and continues to show signs of respiratory problems beyond the age of 28 days. Treatment is aimed at supporting breathing until the developing lungs become adequate but BPD often results in breathing problems in later childhood and adult life. No treatments are available to cure the condition and more research is needed to develop effective treatment for babies born with immature lungs.

Pneumonia is most common in younger children and often starts after a cold, cough or sore throat and it can be spread easily from person to person either through the air or via a contaminated surface. Pneumonia is most commonly caused by infection by the bacterium Streptococcus pneumoniae or a virus, such as:

People with pneumonia develop a cough along with other symptoms, such as fever or breathlessness. There is wide variation between countries in the number of cases of pneumonia and the number of deaths from the condition. This is due to a number of factors including malnutrition, overcrowding, low birthweight, pre-existing HIV-infection and the effectiveness of immunisation programmes within countries. There is a higher death rate from pneumonia in eastern European compared to western European countries.

Pneumonia can also develop as a complication of measles, occurring in between 5 and 10% of children with measles.

Pneumonia is usually diagnosed by a chest x-ray showing lung shadowing. Antibiotics are usually used to treat pneumonia. Antibiotics kill bacteria but not viruses. However, often the cause of pneumonia is not known early in the illness and antibiotics are given to cover likely bacterial causes; also, infection by bacteria may follow an initial viral infection.

TB is caused by the bacterium Mycobacterium Tuberculosis. TB in children most commonly results from contact with someone in the household with active TB.

Infants and children are at an increased risk of catching TB and are likely to develop an active form of the disease more quickly than adults. If it is not treated, infants have a 50-60% chance of dying from the infection.

The diagnosis of TB can be difficult to confirm as it is hard to collect samples of mucus produced by coughing from children. Doctors will look at a child’s symptoms, tissue samples and evidence of an exposure to TB to decide whether they have the condition.

Although children are very vulnerable to TB, it is not one of the leading causes of death in childhood. The Bacille Calmette-Guerin (BCG) vaccine, is used in some countries, particularly where TB is relatively common but its general use has been phased out in many countries where the likelihood of TB is low.

Congenital respiratory conditions are present from birth and affect the structure and function of the lungs. They can affect the diaphragm, the lungs, the blood supply, the airways, the larynx and the mouth.

The causes of congenital conditions are usually unknown. Sometimes they can be caused by an inherited disorder. One example of this is primary ciliary dyskinesia, when a child inherits a faulty gene from their parent.

The effects of congenital lung problems are usually seen in the 1st year of life. For primary ciliary dyskinesia, symptoms can include inability to remove mucus from the lungs, recurrent bronchitis, persistently blocked nose and sinusitis.

Diagnosis and treatment of congenital lung problems should be provided in specialist centres, as the conditions are rare and often difficult to manage.

Whooping cough, also known as pertussis, is a short-term respiratory infection caused by the bacterium Bordetella Pertussis. Symptoms are characterised by prolonged periods of coughing, often followed by the characteristic “whoop” as the child breathes in. The cough may last for weeks or months.

As most children in the EU are vaccinated against whooping cough, symptoms are often mild. However, outbreaks still occur because the vaccine does not produce life-long protection and increasingly, cases of whooping cough are seen in adults.

Vaccines and immunisation programmes are an effective way of preventing certain diseases, including some types of pneumonia, TB and whooping cough. Programmes for vaccination usually cover 90% of the population and have successfully decreased the rate of diseases such as whooping cough, measles, and infection with the bacteria Haemophilus influenzae and Streptococcus pneumoniae (pneumococcus) in all European countries.

There is currently no vaccine available for respiratory syncytial virus (RSV).